Working in a dimly-lit office makes us 30% dumber

Spending too much time in dimly lit rooms and offices may actually change the brain's structure and hurt one's ability to remember and learn, according to groundbreaking research by a team of neuroscientists.

Working in a dimly-lit office makes us 30% dumber 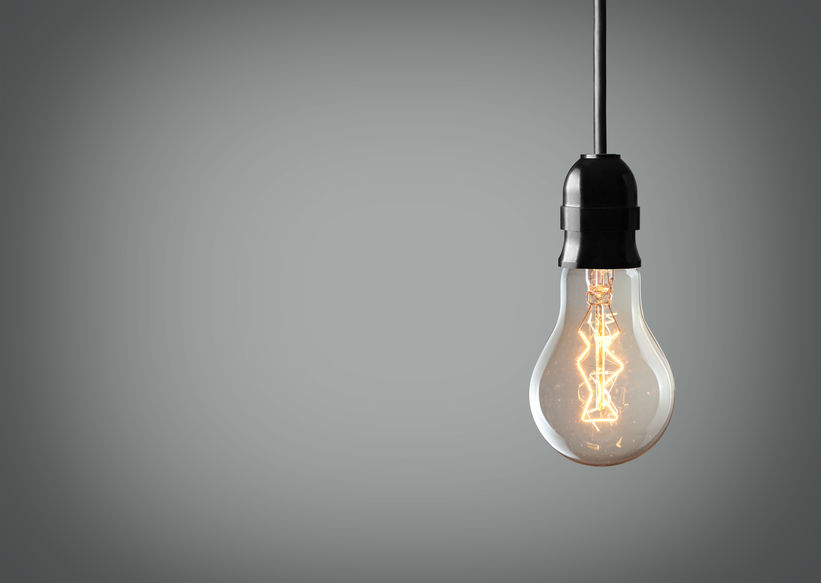 What the researchers say: The researchers studied the brains of Nile grass rats (which, like humans, are diurnal and sleep at night) after exposing them to dim and bright light for four weeks. The rodents exposed to dim light lost about 30 per cent of capacity in the hippocampus, a critical brain region for learning and memory, and performed poorly on a spatial task they had trained on previously.

The study, funded by the National Institutes of Health, is the first to show that changes in environmental light, in a range normally experienced by humans, leads to structural changes in the brain. Americans, on average, spend about 90 per cent of their time indoors, according to the Environmental Protection Agency.

So what? This is yet another study which shows that humans â€” like rodents â€” have specific design specs which need to be taken into account in the working â€” and home â€” environment. We are designed to do our best in bright sunshine, like that found on the African savannah. In that light, our ancestors could be most aware of the dangers around them. Dim light â€” the campfire at night for example â€” was for sleeping and for cognitive rest. Too much dim light and the brain gets used to not working at peak efficiency.

The old clichÃ© about the brain being like a muscle which has to be used or lost is very true â€” in fact, recent studies have shown that we become prone to dementia when we stop learning and using the grey matter fully. It could be that prolonged exposure to poor lighting could well set us up for permanent brain damage.

What now? It would be good if neuroscientists and my fellow neurogeneticists could come to an agreement as to the best lighting for human beings who are forced to work indoors â€” and for businesses, architects and engineers to accept that standard. I think that would have the added advantage of helping to reduce the rapidly increasing workplace stress level.