The famous Canadian psychologist, author and speaker shares a few gems about why he is so popular (and why he's also so unpopular) and what finally drove him to quit the booze back in graduate school. 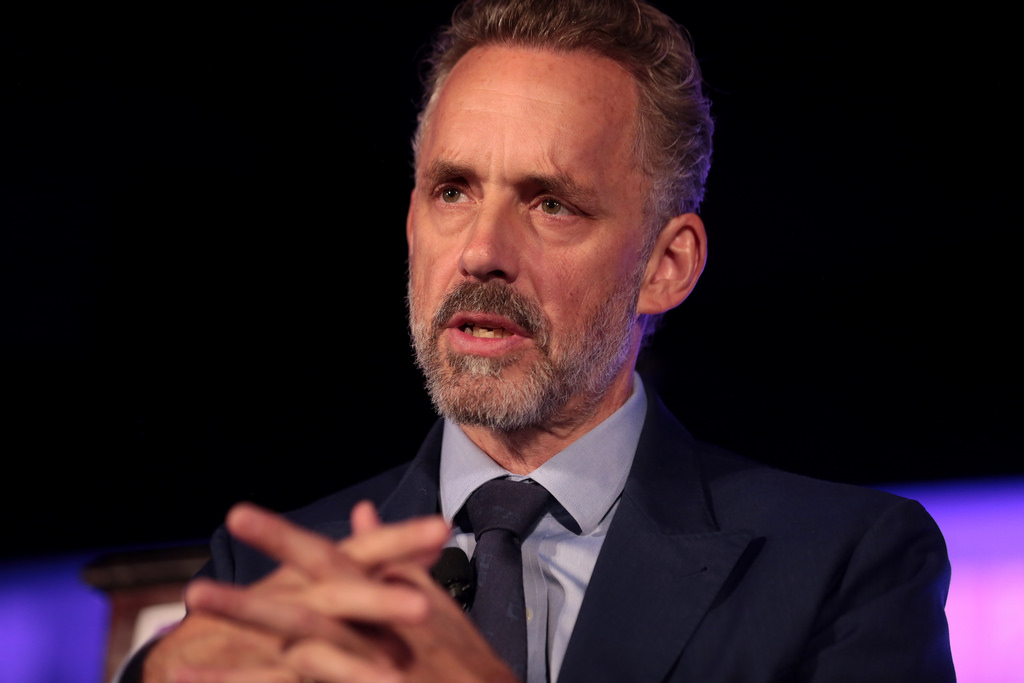 In an in-depth interview with American television host and medical professional Dr Oz, Jordan Peterson reveals a number of key insights about the simple philosophies he's been promoting and why they continue to polarise people.

Why do we love him?

"We've had a long conversation in our culture about the necessity for self-esteem and happiness, and that is not what I talk about," Peterson said.

"I tell my audiences and my readers very straightforwardly that life is difficult and there is a lot of suffering in it and you must learn how to conduct yourself in the face of that."

The problem is, he says, when life's storms come along, happiness disappears and you're left with nothing.

"So you need to pursue something deeper than happiness. It is much better to pursue things that are meaningful than things that make you happy. It's deeper and it orients you appropriately and keeps you centred in your own life and makes you more useful to your family and your community."

Peterson has gained a strong following among younger readers and audiences, particularly young men. He said it is a relief to young people to know that the baseline conditions of life are difficult but that you can still prevail.

Why do we hate him?

"Life is unfair. Social structures are unfair. The arbitrary way that illness is distributed into the population is unfair," he concedes. "But despite that, the best analysis for rectifying that in a practical sense as well as a psychological sense is the level of the individual."

On the other hand, those who think in a "collectivist manner" or who are "playing identity politics games" and insist that your group identity should be your hallmark don't like what Peterson has to say at all.

And they have their reasons: "I'm not a fan of identity politics types," he admits.

"I think it is a very, very dangerous game. Particularly because it makes us tribal and tribal people are very dangerous. The collectivist types don't like me very much."

Why doesn't he drink?

One of the ideas Peterson has been promoting to people is that they must let the dead wood burn off.

"You do that as a consequence of necessity in the pursuit of responsibility," he said.

"When I started writing seriously, I had to stop drinking. Because I couldn't think properly. So that was it. It was either one or the other. I was having a fine time, I was in graduate school and I was very social and a lot of that involved drinking and that sort of thing. But I couldn't do both. I had to let the drinking go.

"Particularly when I was editing; I couldn't get my thoughts down precisely enough. Plus, the emotional magnitude of the things I was dealing with were more overwhelming in the aftermath of a party. So, at 25 I decided to stop."