Wine and chocolate back on the menu

Good news, wine and chocolate have once again been linked to living longer, a new study has claimed.

Wine and chocolate back on the menu 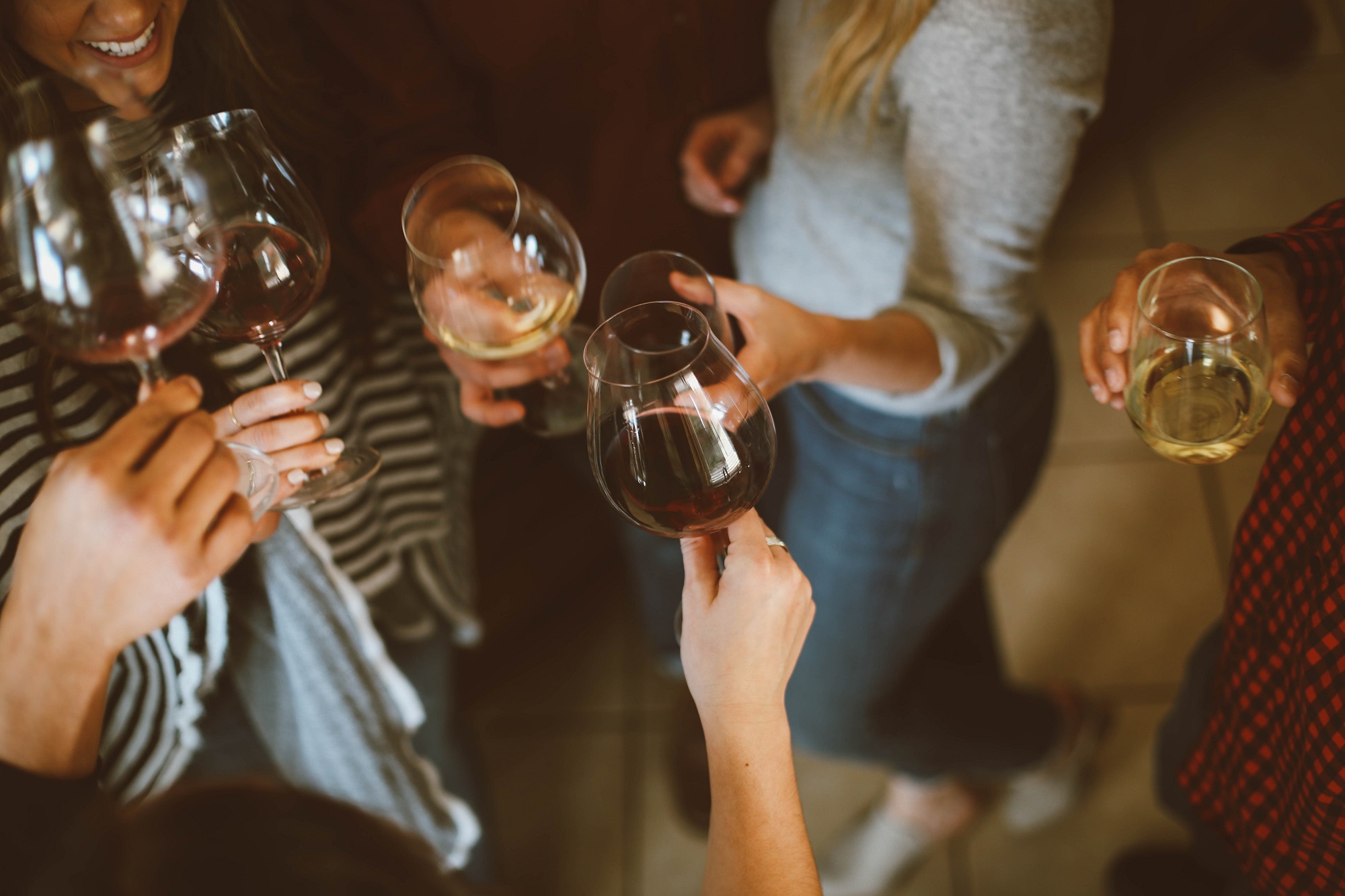 Researches from The Warsaw University of Life Science in Poland has found that people who followed an anti-inflammatory diet, which included chocolate and wine were 18 per cent less likely to die prematurely.

Other items included in the diet included fruits, vegetables, tea, coffee, nuts and even beer.

Even smokers recorded benefits from the anti-inflammatory diet and had a reduced risk of premature death compared with smokers who didn't.

"Adherence to a diet with high anti-inflammatory potential may reduce all-cause, cardiovascular disease and cancer mortality and prolong survival time, especially amongst smokers," the study said.

The study recommended steering clear of pro-inflammatory foods like processed meats, but Joanna Kaluza, one of the researchers, said even partially sticking to the diet had benefits.

"Even partial adherence to the anti-inflammatory diet may provide a health benefit," she said.

The interest in anti-inflammatory diets have increased with the market projected to reach US$130.6 billion by 2026.

Certain foods that have been found to have anti-inflammatory effects include ginger, rosemary and turmeric.