Why athletes are peaking later in life

A leading physiologist has supported the claim that athletes can stay fitter and healthier for longer now than ever before.

Why athletes are peaking later in life 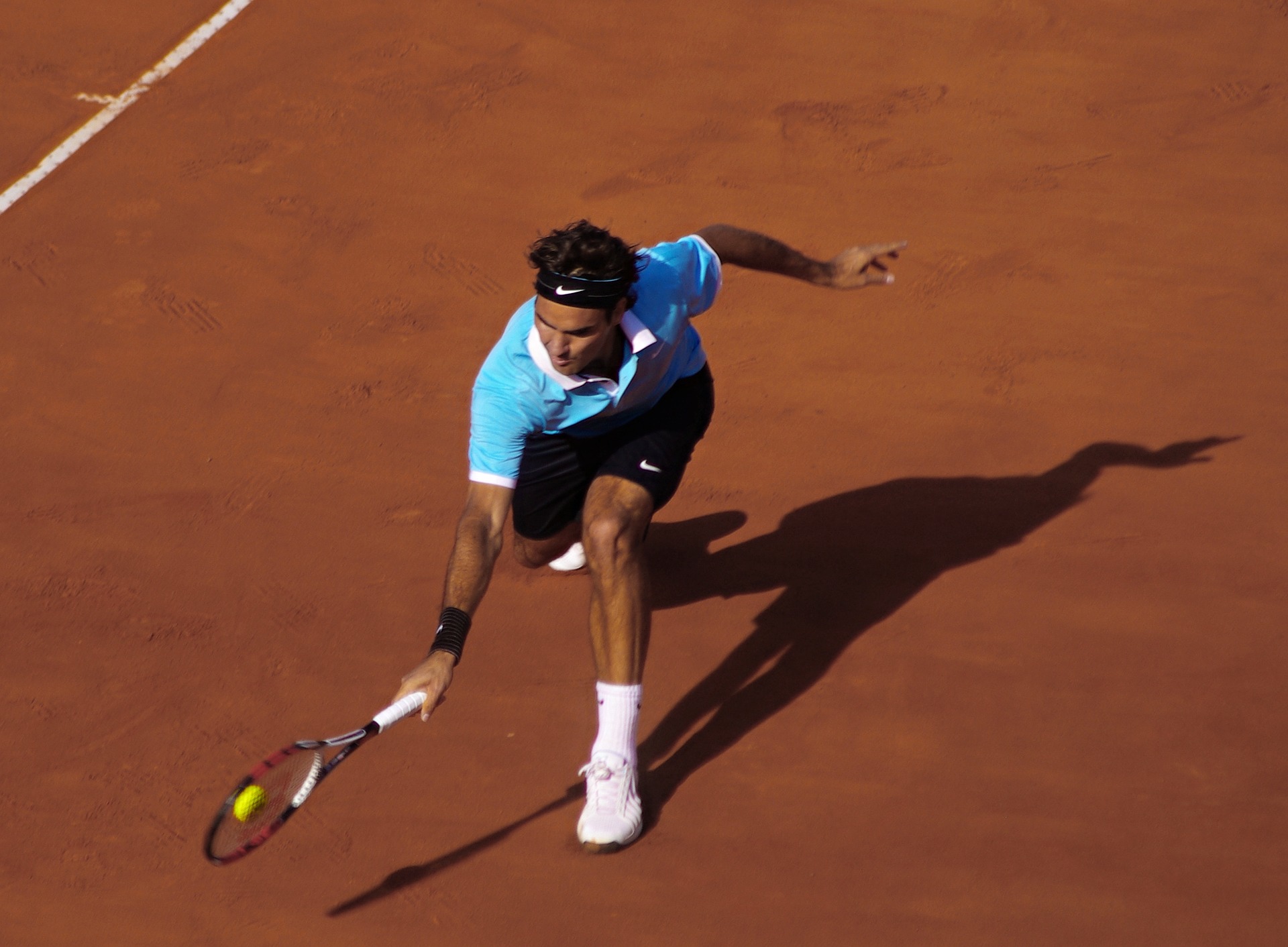 Traditionally, elite sportsmen and women have tended to peak in their professional careers in the mid to late 20s, but recent trends have seen experienced pros maintain their success well into their 30s.

Jacky Forsyth, associate professor of exercise physiology at Staffordshire University in England, has told Finishing on a High – a study into the ages and trends of modern fitness – that medical advancements in training and healthcare have led to people playing sports for longer at all levels.

“Most research suggests that performance decline occurs around the age of 50 for both men and women,” she said. “There have been medical advancements, and we have a better understanding of how the body responds and adapts to training.”

“Already, the age for being at peak is getting older – maybe this is more to do with a societal change than a technological/treatment change.

“There is also the idea that, for endurance sports, an older age is preferable since, with ageing, the body responds more to endurance training in terms of muscle tissue and cellular adaptation.”

One trend that is constant in sport is that the average age of female champions across golf, tennis, athletics and cycling is much younger than that of men in the same sports.

Male Grand Tour winners peak at around 29 years old, while women enjoy success at around 27, while in gold they peak at 31 and 26, respectively, and 26 and 25 in tennis.

Forsyth claims this is down to biological factors. “It is probably a mixture of things,” she said. “For example, for women, in the past, it was thought that an athletic career termination would be inevitable if a woman wished to start a family.

“Females tend to drop out of sport around adolescence if there are body changes that get in the way of achieving what they want to achieve, so in sports like golf, there may be less of an influence of pubertal changes that disrupt playing.”

In tennis, there have been three teenage major champions since the turn of the century compared to just one in the men’s game, while 21 players aged 21 and under have tasted success compared to 10 in the men’s game but tend to have far less success later in their careers apart from Serena Williams.