What’s really worrying Australians when it comes to wellbeing?

New research from health insurance comparison service comparethemarket.com.au has found that one-third of 18-30-year-olds are concerned about their mental health – a proportion that is higher than any other age group.

What’s really worrying Australians when it comes to wellbeing? 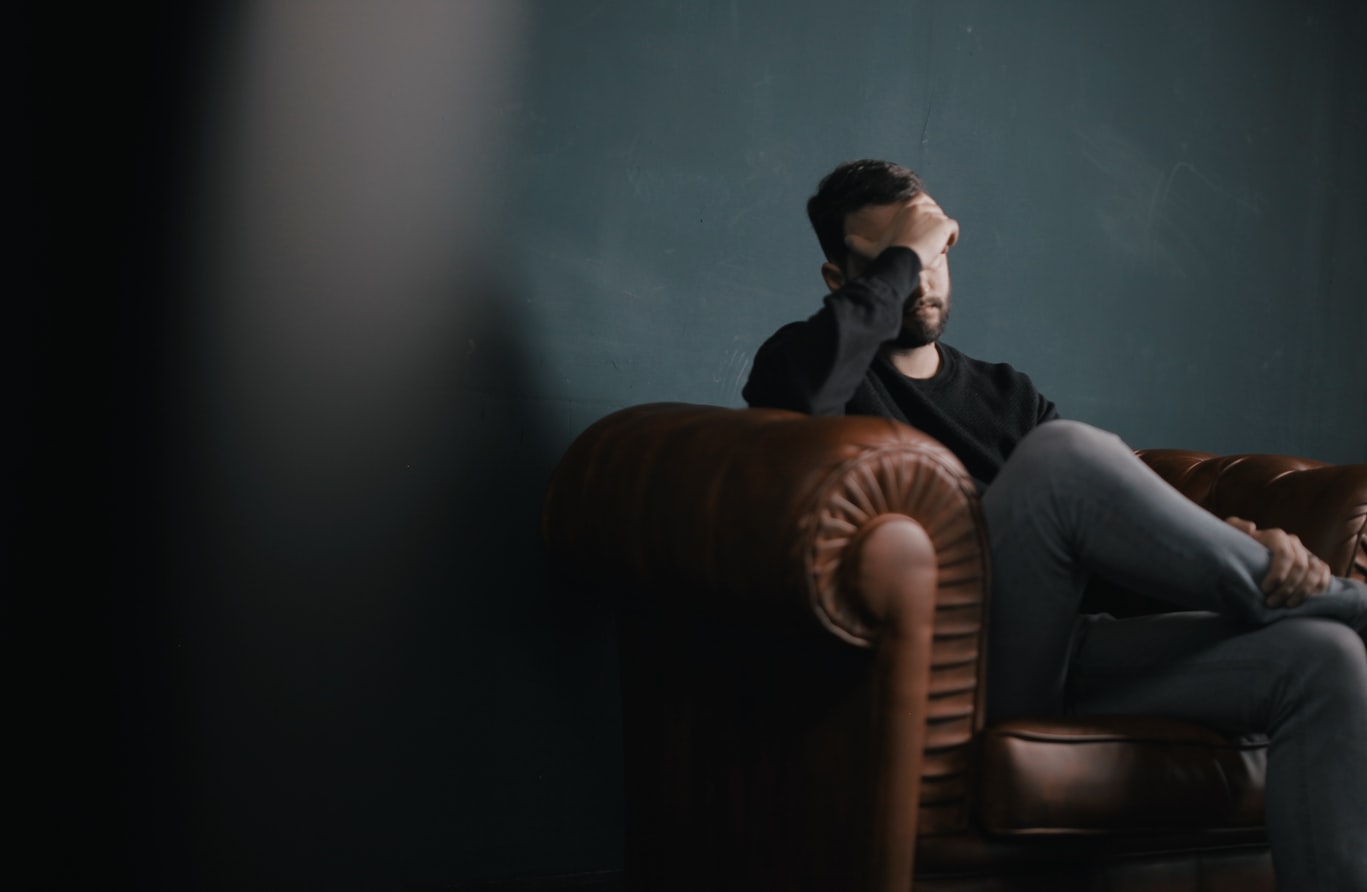 Cancer, mental health conditions and injuries from sports worry Millennials the most

“The results reflect that Millennials are acutely aware that there is always some element of the unknown, that life can be unpredictable. Younger Aussies want to do everything possible to avoid getting sick or injured that can negatively impact their active lives," health expert at comparethemarket.com.au, Anthony Fleming, said.

“With 14 per cent of young men aged between 15-34 and a further 23 per cent of young women in the same age bracket suffering from a mental health condition, it’s especially important that under-30s take all the necessary steps to protect their health and wellbeing.”

The potential health conditions that worry all Aussies, not just Millennials

Mr Fleming says 18-30-year-olds who are concerned about their health should consider private health insurance: “Treatments such as dental surgery[3], physiotherapy[4] and even ambulance services[5] are often not completely covered by Medicare, leaving patients with out-of-pocket expenses. Private health insurance policies are broken down into hospital and extras cover, which provide different levels of coverage that can reimburse consumers for some or all the costs associated with these procedures.

“Health cover can help Aussies old and young alike get back on their feet faster and assist in mitigating health costs should they suffer a serious health setback. The Government also offers an age-based discount of up to 10 per cent on premiums for those who take out private hospital cover prior to turning 30. We encourage consumers to shop around for a policy that better suits their circumstances and maximises the benefits they can get for an affordable price.”