Wearables: Passing fad or the future of fitness?

The global wearable market is tipped to grow to US$25 billion by next year. Wellness Daily explores why fitness gadgets are growing increasingly popular.

Wearables: Passing fad or the future of fitness? 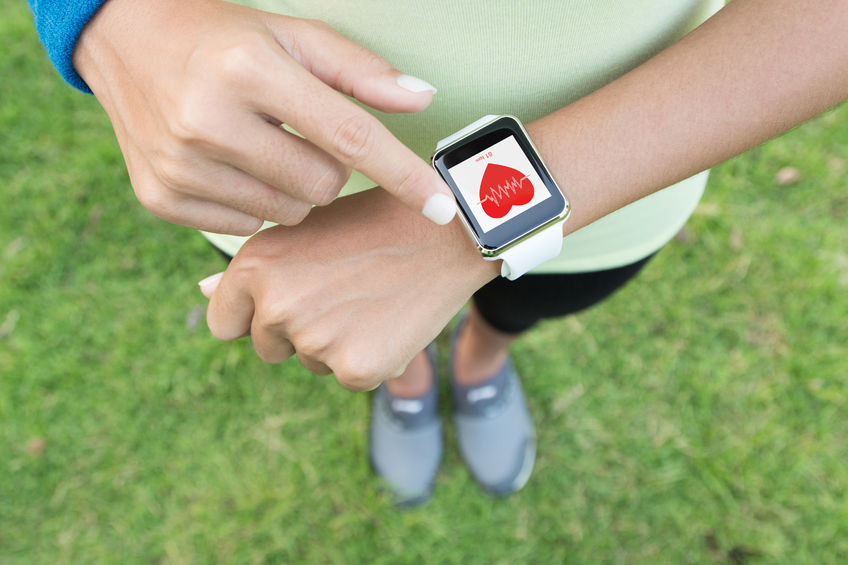 When it was first released in 2015, the Apple Watch was arguably one of the most polarising gadgets to come out of Cupertino.

But according to Ben Wood, CCS Insight's chief research analyst, those who labelled the Apple Watch a failure need to think again.

"In its first quarter of sales it accounted for around $1 billion of revenue," he said.

The growth in fitness trackers has been explosive, but it looks like smartwatches now dominate the Australian market.

There are a few key differences between smartwatches like the Apple Watch and fitness bands like the Fitbit. For a start, the smartwatch has far more functionality and is basically an extension of your smartphone. The Apple Watch Series 3, for example, has a cellular capability that allows users to make calls and send text messages with just their watch. Siri is also available and the gadget doubles as a portable music player.

In terms of fitness tracking, the Apple Watch Series 3 is very comprehensive and allows users to track indoor and outdoor workouts like running, cycling, swimming and high-intensity interval training. It can also be wirelessly paired with compatible gym equipment.
For this level of technology, you'll be looking to fork out at least $450.

But if you're looking to get into the market for under a hundred bucks you can't go past the Fitbit Charge HR. This will monitor your heart rate (a basic requirement of all fitness wearables), track your steps, distance, calories burned, floors climbed and hourly activity and stationary time.

This last feature is probably the most beneficial for those working long hours in the office. The Fitbit Charge 2, which retails for around $200, sends you reminders to keep moving and encourages you to take 250 steps every hour.

Another great feature of many wearable devices is their ability to track your sleep. Fitbit wearers will hopefully be taking advantage of their gadget's capability to track light, deep and REM sleep and be working towards a better sleep schedule.

For those of you not yet on the wearable bandwagon but considering jumping aboard, here are some key features to look for in a fitness tracker:

-    Heart rate monitor: This is a basic necessity of any wearable device. In addition to keeping a regular eye on your ticker, the heart rate monitor allows you to exercise safely and effectively.

-    Step counter: This will measure how many steps you take on any given day. Look out for devices that prompt you to keep moving and give you milestones to aim for.

-    Sleep tracker: This is becoming a more common feature and is a great addition for those looking to improve their sleep. A device that pairs with your smartphone will allows you to track how well you are sleeping and offer suggestions for a better night's rest.

-    Alarm: While it may not sound like much, an alarm has one great hidden benefit: it means you don't need to sleep next to your smartphone. Best of all, most devices use a silent alarm that wakes you with a gentle buzzing on the wrist â€“ perfect for those who don't want to wake their partner!