Turmeric is ‘the real hero’ you need in your diet

Kale and blueberries are old news, according to a naturopath and author, who says that turmeric needs to become a staple of all Australian households.

Turmeric is ‘the real hero’ you need in your diet 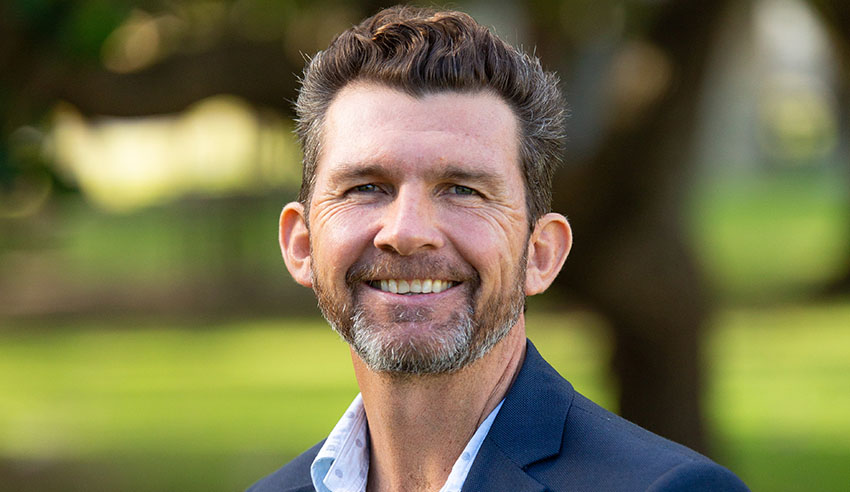 Turmeric “packs a powerful punch of antioxidants” and is “the real hero of edible antioxidants”, said author and naturopath Jeff Butterworth, who also founded Happy Healthy You with former Olympic swimming champion Lisa Curry, which offers free access to healthy recipes, naturopaths and wellness coaches to an established community of over 130,000 Australians who share their experiences of weight, menopause, fertility and general health concerns amongst each other.

“We all know how to eat blueberries and raspberries, but I think there’s a common misconception that you have to cook complicated curries to incorporate turmeric into your diet,” he explained.

“Turmeric is known for its relief of asthma, arthritis, swelling, allergies, digestive disorders, pain associated with periods, PCOS and menopause, and decreased risk of cancer – and that’s just a taste of what it can do. Don’t be put off by its bold yellow colouring because the yellow comes from a potent compound called curcumin and that’s what contains all the good stuff.”

The antioxidant levels are especially beneficial for women with endometriosis, PCOS, menopause, perimenopause, acne, PMS and PMDD, Mr Butterworth continued, due to its ability to spare the body from using its own internal antioxidants on everyday metabolism and warding off toxins, giving it room to heal the body’s aches and pains where needed.

“If you can, I recommend fermenting your turmeric, as you’re going to get six times the antioxidant hit. However, studies have shown you really don’t need a lot in your diet to make a difference to your health. In fact, all you need is half a teaspoon per day, or a pre-fermented liquid is another easy way to get your daily dose of turmeric and to supercharge your body’s natural defences,” he said.