MINDBODY has released the 2020 Wellness Index, a research study ranking Australia’s fitness, health and beauty behaviours, as well as revealing the top fitness and wellness trends and predictions for 2020. 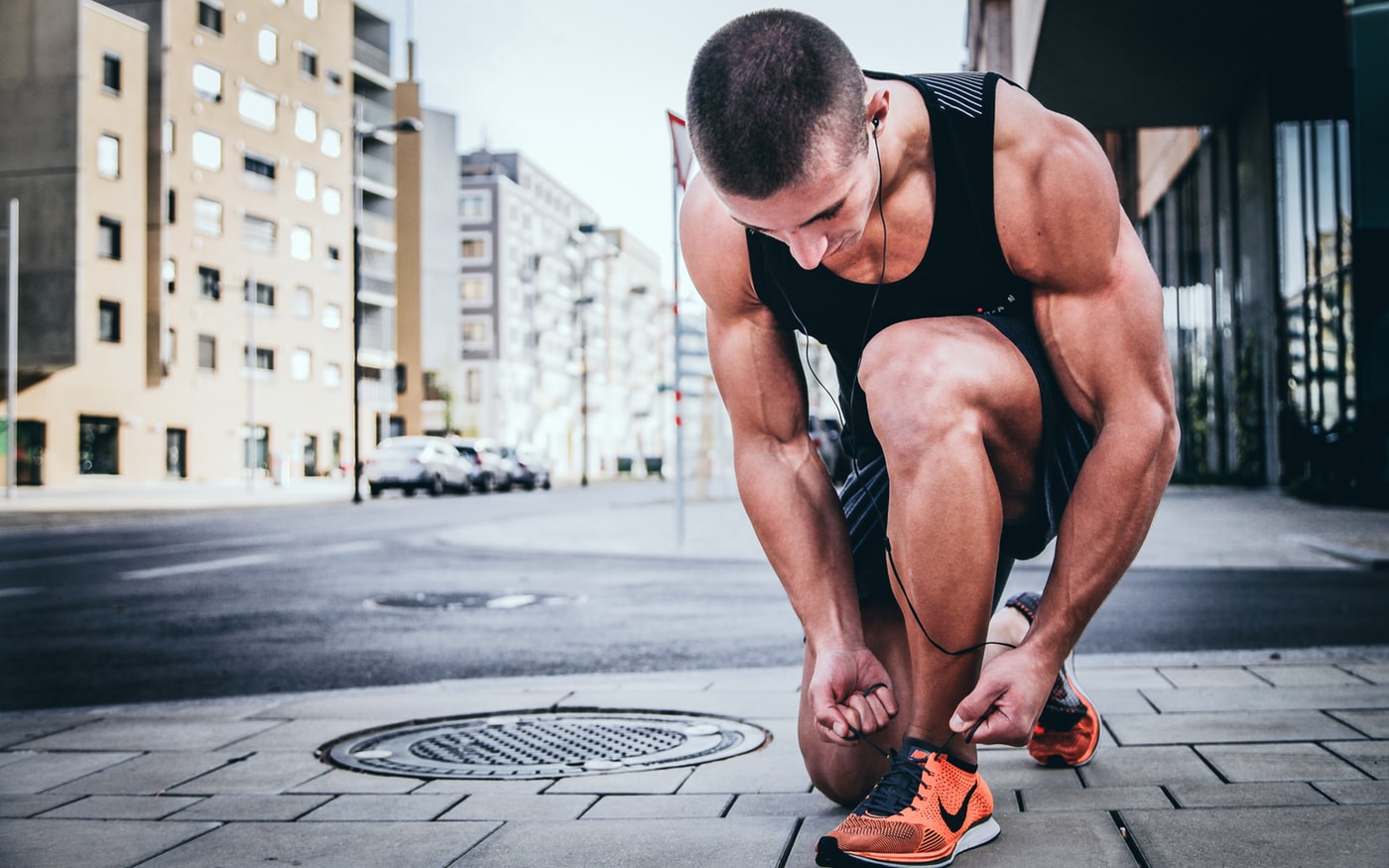 The index revealed that Aussies change behaviours when it comes to all things fitness and wellness, by analysing a range of factors including overall health, preferences and attitudes. The report uncovers the nation’s most popular and emerging forms of exercises, puts the states head-to-head and provides a series of predictions for next year’s wellness trends that will take the health game to the next level.

Hema Prakash, APAC general manager at MINDBODY, said the wellness service market in Australia reached $10.6 billion in 2019 and has no signs of it slowing down in 2020.

“This report shows just how important fitness and wellness is to Australians, and their expectations and interests are continuing to evolve. As we enter into another incredibly exciting year, our goal is to continue helping communities live healthier, happier lives by offering and connecting them through the MINDBODY app to the wellness services that matter most.”

Experiential wellness on the rise

Integrative health services will also continue to grow, with acupuncture (27 per cent), hydrotherapy (24 per cent) and floatation therapy (21 per cent) sparking the most interest.

Following a year which saw the acceleration of bootcamp-style and functional fitness, cardio-based exercise still leads the way, with 45 per cent of gym-goers engaging in HIIT, circuit, boxing, cycle and spin classes weekly. This is followed by strength-based (30 per cent) and water-based (16 per cent) exercises.

In line with scientific backing, lunchtime workouts and morning gym sessions are proving effective in helping workers achieve optimal productivity, as almost two-thirds (63 per cent) claim they feel more productive after attending a fitness session before or during their work day. Despite this, only four in 10 (42 per cent) are currently managing to get out of the office to squeeze a “power hour” in.

The report uncovers a range of factors that motivate Australians to exercise, with weight control (36 per cent), improved mental wellbeing (34 per cent) and the desire to feel strong and fit (32 per cent) coming up top. Satisfaction levels vary between the genders, however, as almost half of males (44 per cent) are satisfied with their overall fitness level compared with just three in 10 females (29 per cent).

Despite the evidence promoting a strong fitness and wellness routine, a number of Australians claim to face financial and physical limitations that hold them back from leading a healthier lifestyle: money constraints (36 per cent), physical limitations (21 per cent) and not comfortable with changing eating habits (19 per cent).