The ‘game face’ could actually help your workout

You’ve seen them in the gym. Clenched teeth and maniacal, reddened faces as they pump out sets of ridiculously heavy squats. But new research suggests the game face may actually improve athletic performance by 20 per cent.

The ‘game face’ could actually help your workout 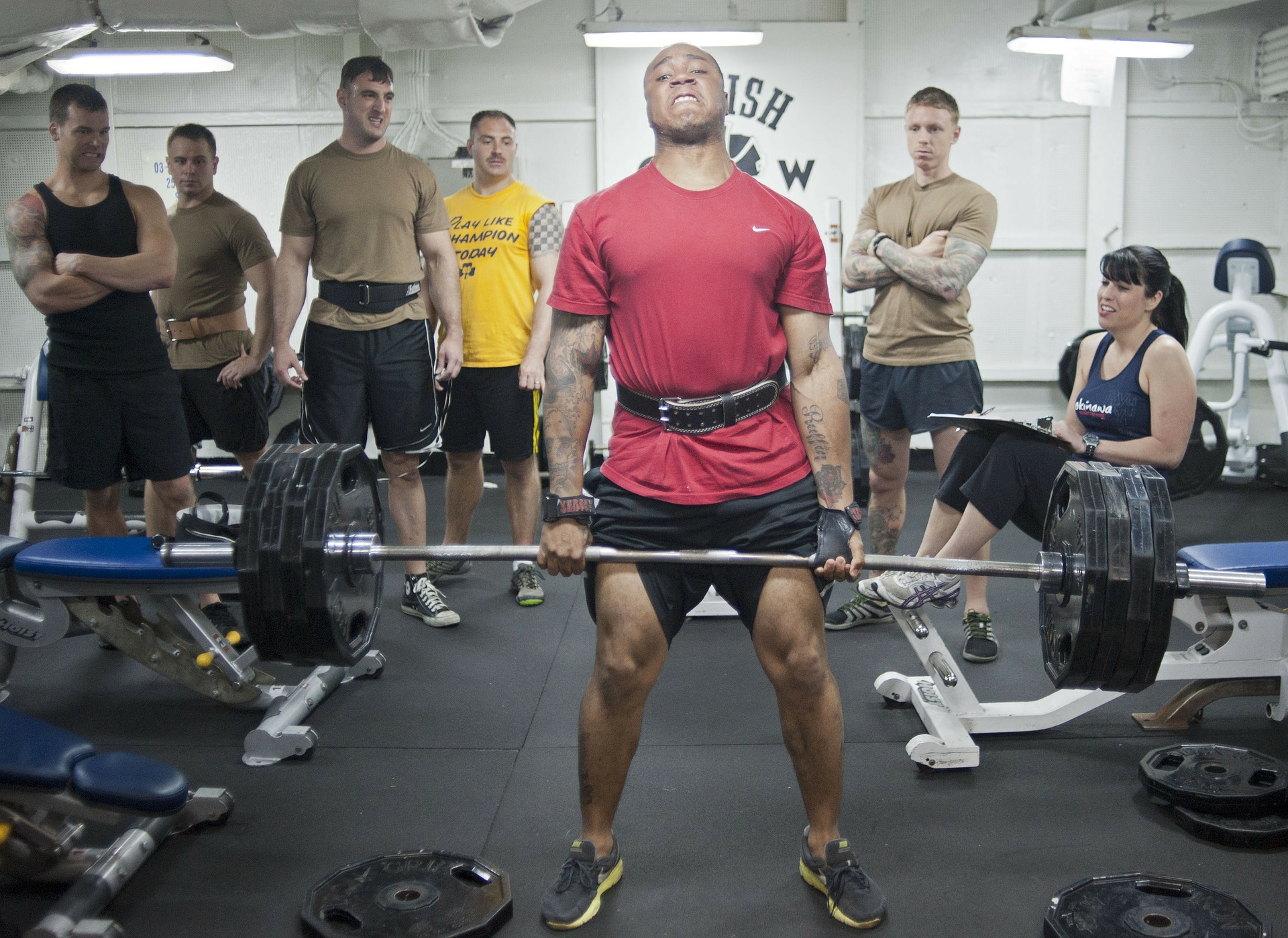 Researchers from the University of Tennessee have found that facial expressions influence both affective and cardiovascular responses to stress.

“Game face may not only improve performance in cognitive tasks, but it could also lead to better recovery from stress,” said Matthew Richesin, master’s student and lead author of the study, which was co-authored with associate professor of psychology Debora Baldwin; Michael Oliver, a postdoctoral fellow in the UT Graduate School of Medicine; and fellow graduate student Lahai Wicks.

Mr Richesin chose to study the phenomenon after seeing Tennessee Football shirts around UT’s campus with the message, “Get Your Game Face On”. He reviewed psychology studies of the effect of facial manipulation on mood but found little research measuring its impact on performance.

“There’s anecdotal evidence of game face having an impact based on its common use among athletes,” Mr Richesin said. “But we wanted to see if it would help on physical and mental challenges from a scientific perspective.”

Researchers conducted two experiments, each with a distinct focus. For both, one group of participants was shown images of athletes and other public figures demonstrating a game face. They were then instructed to show “a look of intense determination” while performing separate physical and cognitive tasks.

In the first experiment, researchers asked 62 participants to complete a cold-pressor task where they submerged their dominant hands in a container filled with ice water (39-42 degrees Fahrenheit) for up to five minutes. Half of the participants were told to demonstrate a game face, while the participants in the control group were given no specific instruction.

While there was no impact on physical performance, researchers observed that participants who were not specifically told how to behave after inserting their hands also demonstrated similar facial expressions.

“Their reactions were spontaneous,” Mr Richesin said. “The facial expressions were the same as those commonly associated with effort, pain and competition.”

In the second experiment, participants were tasked with completing as much of a 100-piece black-and-white mandala puzzle as possible within five minutes. In this case, the game face group performed on average 20 percent better, while also demonstrating better stress recovery compared to the control group.

“If making a game face has the potential to improve performance, we may find this concept can have application outside of the traditional venue of sports,” he said.