The extreme measures Aussies will take to lose weight in 2020

More than two-thirds of Aussies plan on losing weight this year. But for many, it won’t be an easy ride.

The extreme measures Aussies will take to lose weight in 2020 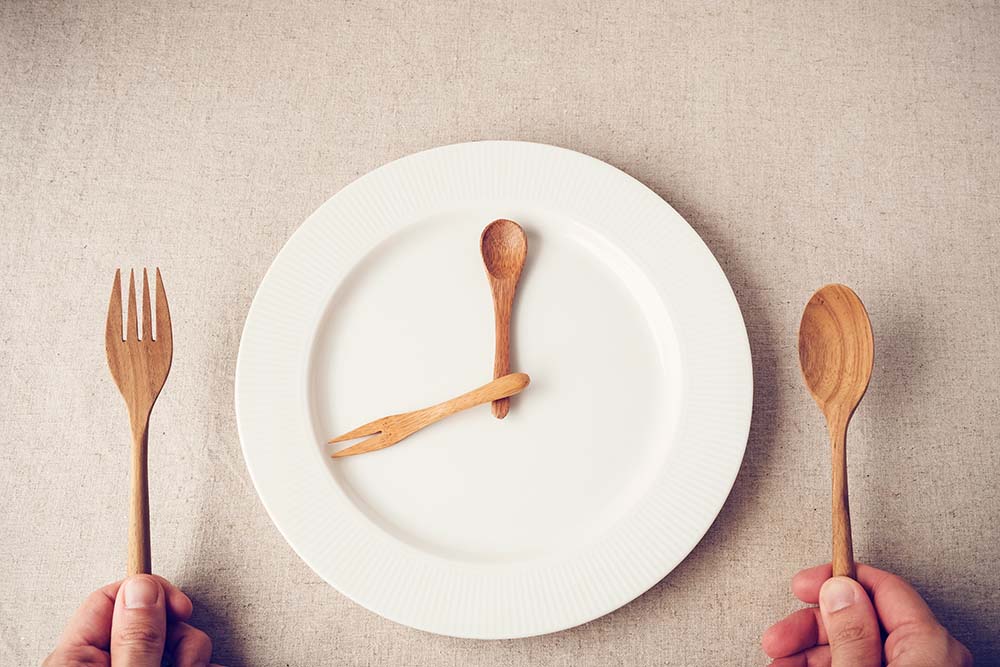 New research on attitudes towards weight loss, commissioned by WW, the new Weight Watchers, has revealed that despite best intentions, many Aussies are willing to endure extreme and restrictive methods in order to achieve their goals.

Of over 1,000 Australians planning to lose weight in 2020, almost a third are prepared to kiss their favourite foods and drinks goodbye (31 per cent), while a similar number will even go hungry and avoid food if it’ll help them get to goal (29 per cent).

If that isn’t bleak enough, almost a quarter are willing to suffer food they don’t like (24 per cent), two in five will try cutting whole food groups from their diet (22 per cent), and one in 10 is even prepared to sacrifice their social life by missing out on occasions with family and friends in order to stay on track (11 per cent). Life might also get boring for the other one in 10 who’ll try eating only pre-packaged meals (10 per cent), as they say “no” to dinner party invites and their favourite restaurants.

“These are the kinds of extreme and restrictive approaches that not only lead to yo-yo dieting, but are in some cases unsafe. It’s concerning that some people are willing to endure them when there are ways to lose weight more easily and sustainably,” said Dr Michelle Celander, director of program and science, WW.

“Depriving yourself completely of things you love – whether it’s food or the occasions it’s associated with – will make the whole experience difficult, unpleasant and out of sync with your lifestyle, so it’s very unlikely you’ll be able to stick to it long term.”

Finding a suitable weight-loss approach has been challenging in the past for most of this year’s hopefuls, with almost half having tried up to five different weight loss methods in 2019 alone (49 per cent) – and unsurprisingly, one of the main reasons for people giving up on previous weight-loss attempts is because they felt deprived or restricted (45 per cent).

The research comes as WW launches its new, customised program, myWW, which makes losing weight easier by leveraging details about the member’s food preferences and lifestyle via an evidence-based personal assessment and matching them to a tailored plan. As always, no food or drink is off limits on any plan, and there are hundreds of ZeroPoint foods that don’t have to be measured or tracked to ensure members never have to feel hungry.

“It’s scientifically proven that customised approaches are better integrated into your life so you can create healthy habits that stick,” said Dr Celander. “With myWW, you’ll be matched to a plan that fits your lifestyle, making it easier to lose the weight and keep it off.”

In a six-month clinical trial of myWW, conducted at the Medical University of South Carolina’s Weight Management Centre, results indicated that the participants experienced clinically significant benefits on and off the scale, including, on average, 8 per cent weight loss and 24 per cent decrease in hunger cravings. In addition, 94 per cent of participants agreed myWW teaches skills to keep the weight off, and 90 per cent agreed it feels more like a lifestyle, less like a diet.

For the majority of Australians who plan to lose weight this year, maintaining their lifestyle is an important factor in choosing a plan. Over half said they want a program that fits easily into their lives (55 per cent) and many acknowledged that they couldn’t live without some of their favourite foods. The most popular items they’re not prepared to give up in a weight loss program were bread (44 per cent), followed by cheese (42 per cent), then chocolate (40 per cent). Other Aussie staples included pasta (36 per cent), rice (34 per cent), wine (22 per cent) and pizza (22 per cent).

This month, WW was ranked by a panel of independent industry experts across seven key categories to be awarded as the number 1 Diet for Weight Loss in the US News and World Report for the 10th consecutive year. And also took out the accolade for Best Commercial Diet Plan.