Technology the key to employee engagement

A new study has found that the solution to employee retention doesn’t lie in bonuses and promotions but instead in the utilisation of technology.

Technology the key to employee engagement 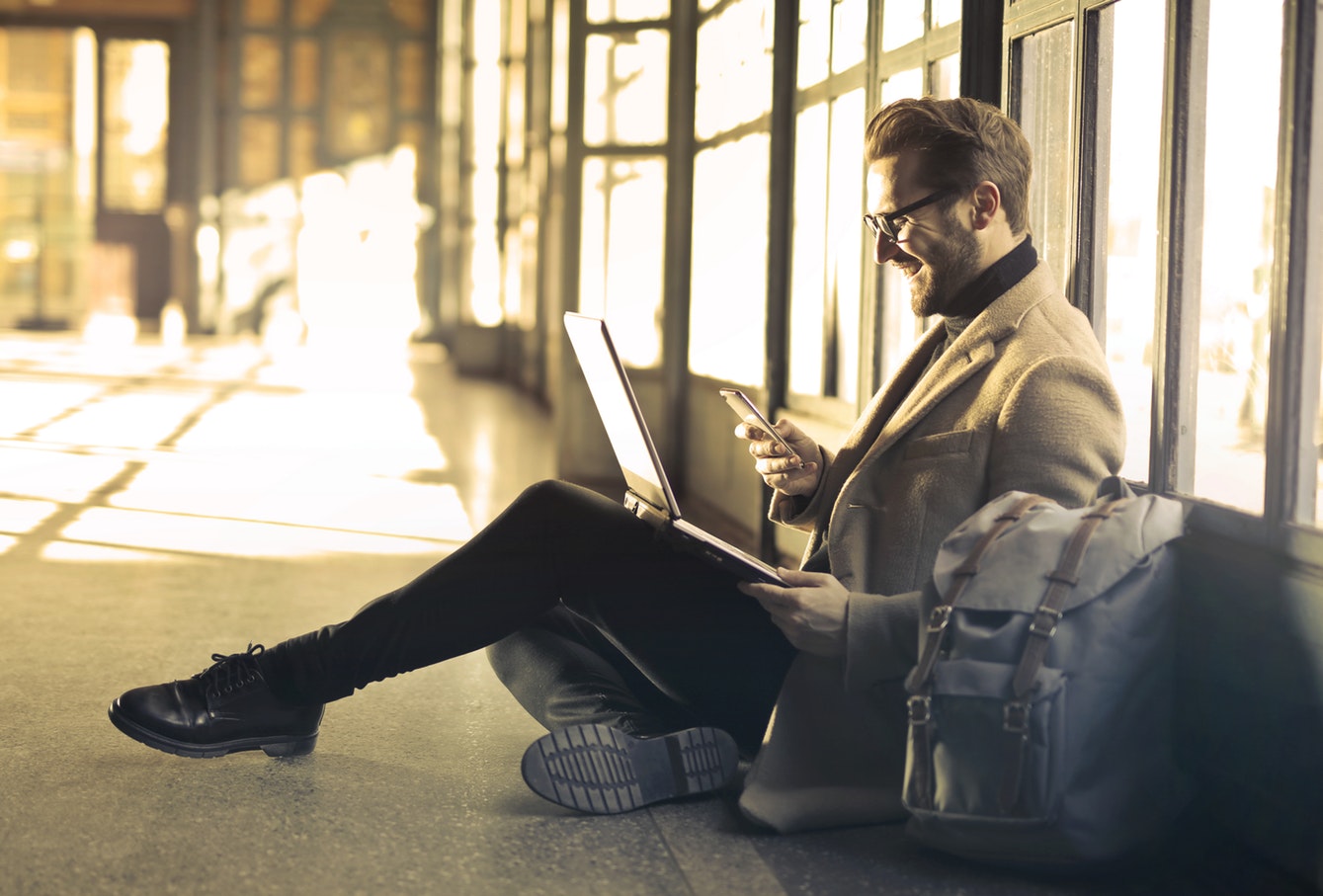 New research conducted by the Economist Intelligence Unit has suggested that technology is a key driver of the modern employee experience.

Companies that use IT to support new models for work, such as flexible hours and workspaces, are seeing better employment results.

The Experience of Work: The Role of Technology in Productivity and Engagement indicated that companies need to give employees simple and flexible ways to get work done in order to attract new staff and also engage them.

“People today want the freedom to work when, where and how they want. And they expect things to be as easy as they are in their personal lives,” said Tim Minahan, executive vice president of strategy and chief marketing officer, Citrix.

Citrix, which sponsored the research, found that companies needed to rethink the traditional workplace models and better utilise technology for employees.

“To attract and retain talent in today’s tight labor market, companies need to rethink what 'workplace' means and create digital environments that accommodate traditional, remote and gig workers and deliver the tools and information they need to do their best work in a simple, unified way,” said Mr Minahan.

Companies, however, were still learning the value of these enablers, with most still putting leadership and salaries as higher priorities for employee experiences.

Health and wellbeing practices, flexible-working policies and technology available all placed lower down in importance for companies than leadership and salaries, despite the research.

Even other research conducted by Staples found that 67 per cent of employees would leave their job if work arrangements were not flexible and 41 per cent would take a pay cut for greater wellness policies.

A lot of these employee wants come down to digital technology, but it was an area that businesses were struggling with, as over 45 per cent of respondents said they needed moderate to significant improvement to their digital technology.

Chief people officer at Citrix Donna Kimmel said HR and IT needed to come together to produce digital technology that created the right environment for good work.

“Employee experience is all about creating the right environment that inspires people to do great work. And that isn’t just HR’s responsibility,” she said.

“Total rewards certainly play an important role. But you also need to remove frustration and drive productivity in a way that enables people to perform at their best.”

Ultimately, the research found that businesses were barely scratching the surface of what keeps employees motivated but it was moving in the right direction.

“The concept of the employee experience is a step forward, as it prompts employers to consider the holistic impact of the various ways in which the organisation interacts with workers,” it said.

Technology had a role to play in removing friction, enabling flexible work environments and producing enriched data to help workers but all tech had to empower employees rather than constrain them.

“When technologies remove friction, liberate and open new vistas, the boost to employee motivation can be considerable, usually to the benefit of customers and employers,” the research said.