Teachers are more depressed and anxious than other Australians

More than half of Australian school teachers suffer from anxiety, and almost one in five is depressed, according to new research.

Teachers are more depressed and anxious than other Australians 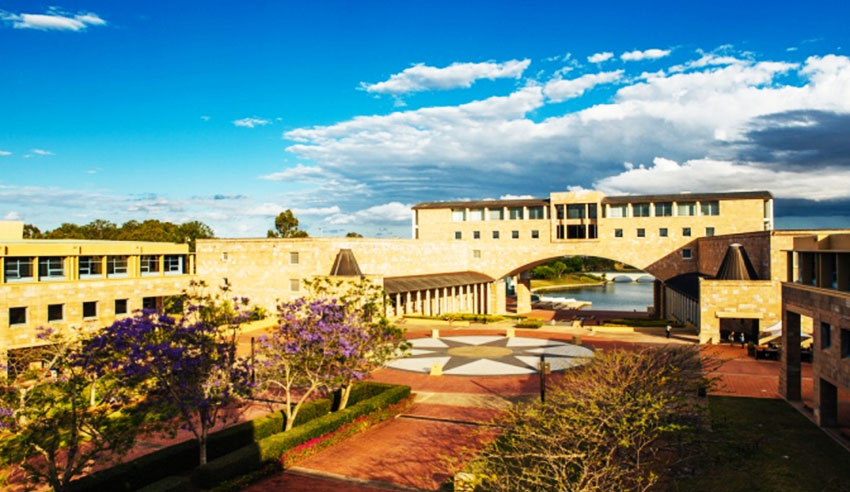 Soon-to-be published research from Bond University assessing teacher wellness, which examined the health and wellbeing of 166 Australian school teachers aged 22-65, has found that half of Australian teachers suffer from anxiety and nearly one-fifth are depressed.

Respondents, who were surveyed anonymously, revealed their work environment, workload and finances to be the most significant sources of stress.

Further, 56 per cent met criteria for medium to high severity of somatic symptoms. This is when the symptoms are physical and can include pain, nausea, dizziness and fainting.

Alarmingly, the researchers continued, 17 per cent screened positive for having probable alcohol abuse or dependence.

“The findings are concerning for a number of reasons, including that teachers are required to foster the emotional wellbeing of students. The Australian curriculum requires teachers to address students’ personal and social capabilities. This includes teaching students to recognise and identify their own emotions, teaching emotional awareness, and relationship exploration and understanding,” the researchers said.

“Along with assessing respondents on several measures of wellbeing, our study asked them to identify the most stressful thing in their lives. The word cloud below illustrates the frequency of teachers’ main concerns – of which ‘work’ was dominant. The larger the fonts, the more frequently these were cited.”

Chronic stress has many negative consequences, the researchers noted, including putting sufferers at risk of long-term mental health disorders.

“Several features may contribute to a stressful teaching environment. Studies have pointed to a lack of educational resources, difficulties with staff and parents, work overload, time pressure and behavioural challenges with students as contributing to teacher stress and burnout. This could contribute to, or exacerbate, existing mental health issues.”

Teachers may also be consuming excessive alcohol as a form of stress relief, the Bond University researchers said.

“Other countries have reported alcohol use to be two to three times higher in teachers than in the general population.”

“Attending to the mental health of teachers should be paramount. They are at the forefront of the education system and vital to supporting student success.”

This story originally appeared on The Conversation.