Taking multiple meds each day can put your health at risk

Using five or more medicines concurrently can place older Australians at risk of side effects, more frequent hospital visits as well as falls, according to new research.

Taking multiple meds each day can put your health at risk 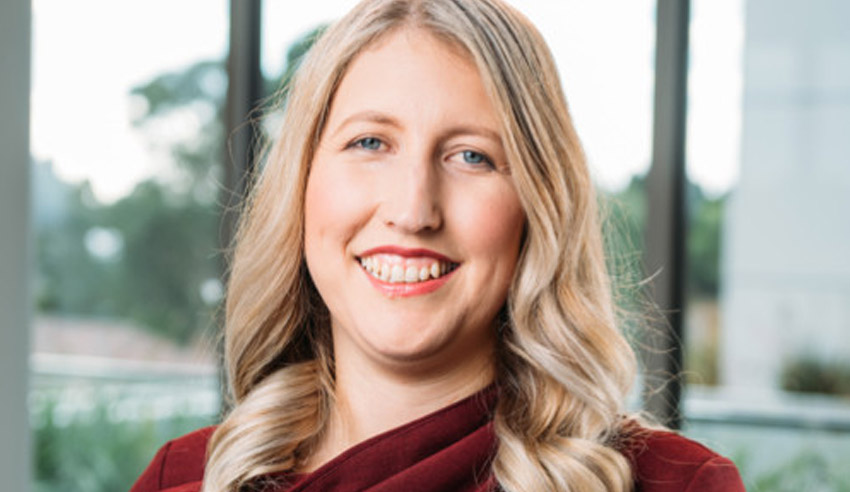 A new study led by The University of Western Australia, in collaboration with UNSW and funded by the NHMRC Centre of Research Excellence in Medicines and Ageing, found a 52 per cent increase in the number of people taking five medicines or more between 2006 and 2017, rising to an estimated 935,240 people in 2017, with people in their 80s most likely to take five medicines or more a day.

Dr Amy Page of the UWA Centre for Optimisation of Medicines said that while the increase could be attributable to a growing ageing population, “it was clear that there was work to be done to ensure medication management balanced the potential for benefits against the potential for harm”.

“The medicines we looked at do not include medicines purchased without a prescription such as vitamins, minerals, herbal supplements or medicines not listed on the Pharmaceutical Benefits Scheme, meaning that the estimates in the paper may be conservative,” she said.

“The rates in comparable years are also much higher in Australia than in the US or the UK.”