New research has found that drinking sugary drinks like sodas and fruit juices is associated with an early death. 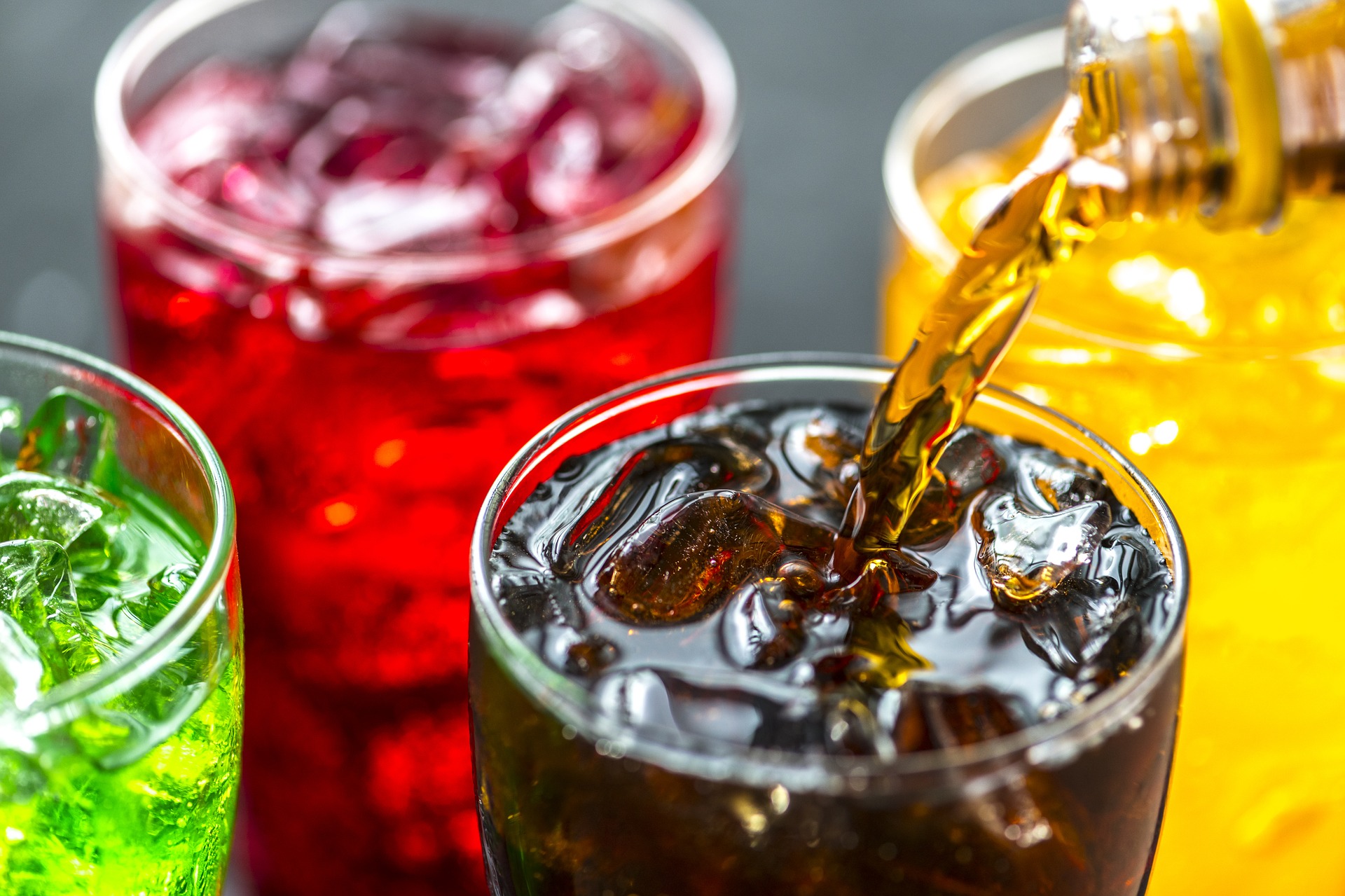 The researchers examined associations between consumption of sugar-sweetened beverages (SSBs) and artificially sweetened beverages (ASBs) with risk of total and cause-specific mortality among 37,716 men from the Health Professional’s Follow-up study (from 1986 to 2014) and 80,647 women from the Nurses’ Health study (from 1980 to 2014) who were free from chronic diseases at baseline.

“The associations between long-term intake of SSBs and ASBs and the risk of total and cause-specific mortality have not been well documented,” the authors of the study said.

“In two large US cohorts, intake of SSBs was positively associated with total mortality showing a graded association with dose largely caused by cardiovascular disease mortality, and a modest association was observed for cancer mortality,” they said.

“ASB intake was positively associated with total and cardiovascular disease mortality but not cancer mortality at high intake levels mostly among women and warrants further confirmation.”

The study noted that sugary drinks are the single largest source of added sugar in the US diet. They include the full spectrum of carbonated and noncarbonated soft drinks, fruit drinks and sports drinks that contain added caloric sweeteners such as high fructose corn syrup, sucrose or fruit juice concentrates.

Although consumption of SSBs in the United States has decreased in the past decade, national survey data show a slight rebound in consumption in recent years among adults in most age groups with an average intake of 145 kcal/d, equivalent to 6.5 per cent of energy.

Among younger adults, SSBs contributed 9.3 per cent of daily calories in men and 8.2 per cent in women.

“These intake levels nearly exceed dietary recommendations for consuming no more than 10 per cent of total energy from all added sugar. In other parts of the world, particularly developing countries, intake of SSBs is rising dramatically because of widespread urbanization and beverage marketing.”

The Harvard research team behind the study believes the results provide further support for recommendations and policies to limit intake of SSBs and to consume ASBs in moderation to improve overall health and longevity.

“ASBs could be used to replace SSBs among habitual SSB consumers, but higher consumption of ASBs should be discouraged,” they said.

“Policies and recommendations should continue to call for reductions and limits on SSB intake but should also address alternative beverage options with an emphasis on water.”

In epidemiological studies, intake of sugary drinks has been associated with weight gain and higher risk of type 2 diabetes, coronary heart disease and stroke.