A recent study showed that timely identification of HIV-positive people and provision of effective treatment can lead to near-normal health and virtual elimination of the risk of HIV transmission. 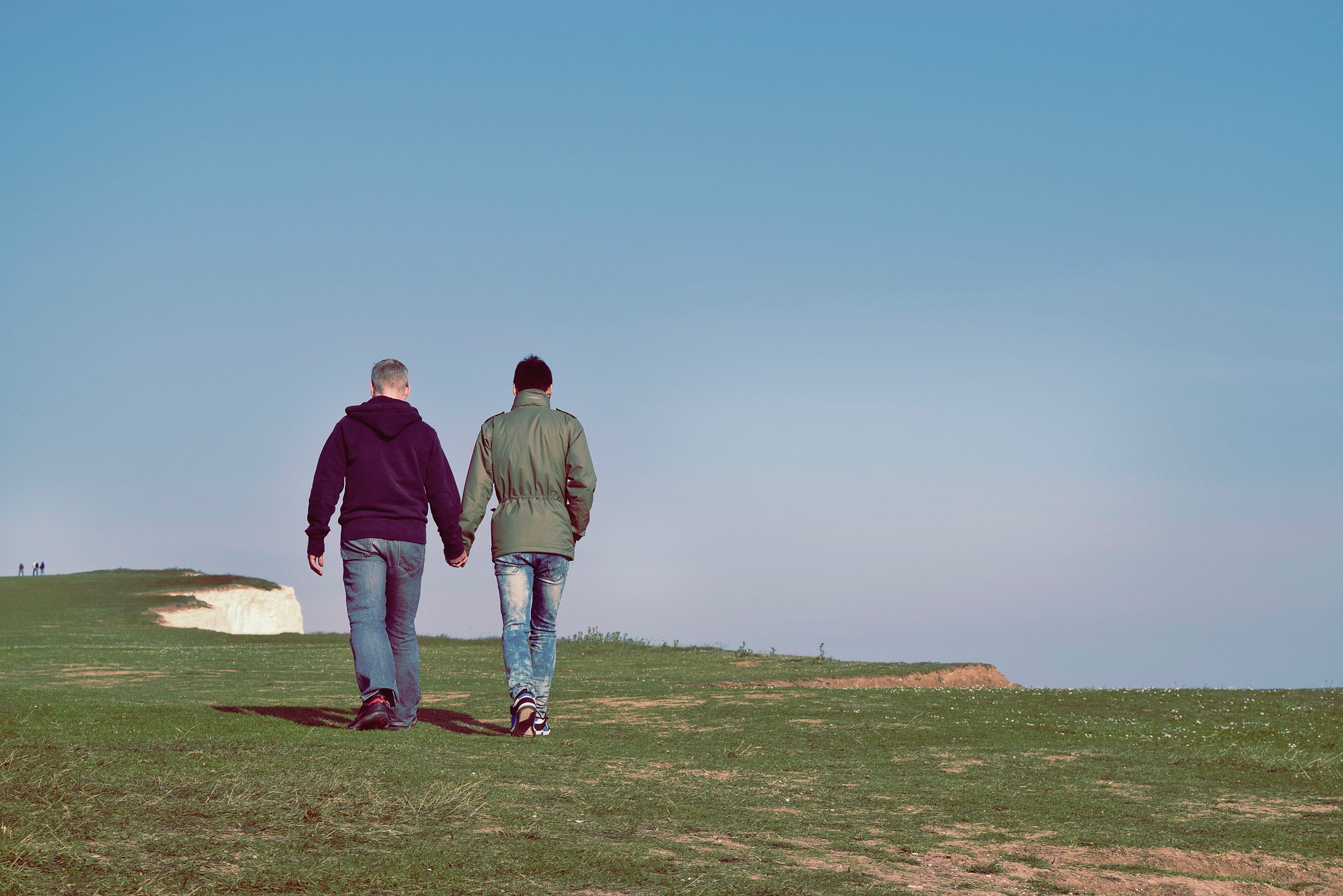 In December 2011, Science recognised the findings of the HPTN 052 study as the scientific breakthrough of the year.

This study showed a 96 per cent reduction in sexual transmission of HIV in serodifferent couples (one partner HIV-positive, the other HIV-negative) when the HIV-positive partner was successfully treated with antiretroviral therapy (ART).

The estimate for HIV transmission in gay couples was less precise than that obtained for heterosexual couples because of the lower number of couple-years of follow-up accrued; thus, the investigators launched the PARTNER2 study, the results of which are now reported by Alison Rodger and colleagues in The Lancet.

The investigators observed no episodes of HIV transmission from the HIV-positive partners to their HIV-negative sexual partners. They concluded that the risk of HIV transmission from an HIV-infected man receiving ART with a plasma HIV-1 RNA (viral load) of less than 200 copies per mL over the preceding year was, remarkably, zero, with a narrow upper 95 per cent CI limit of 0·23 per 100 couple-years of follow-up.

These important results serve to inspire and challenge us. Timely identification of HIV-infected people and provision of effective treatment lead to near-normal health and life span and virtual elimination of the risk of HIV transmission.

Yet, maximising the benefits of ART has proven daunting, especially for MSM. It is not always easy for people to get tested for HIV or find access to care; in addition, fear, stigma, homophobia and other adverse social forces continue to compromise HIV treatment. Furthermore, diagnosis of HIV infection is difficult in the early stages of infection when transmission is very efficient, and this limitation also compromises the treatment as prevention strategy.

The US government has recently announced a plan to end the HIV epidemic in the US in the next 10 years. The pillars of the strategic initiative include detection and treatment of HIV without delay, a goal clearly justified by the PARTNER2 results. The plan also includes detection and accelerated treatment of clusters of HIV-infected people with related HIV variants and social linkage, such clusters are often driven by the presence of undetected acute and early infections.

Results of the PARTNER studies, along with those from other studies of MSM7 and heterosexual couples, also emphasise the impact of additional sexual relationships outside the couples. Incidents of sexually transmitted infections have frequently been detected in either partner in studies of serodifferent couples, indicating additional sexual contacts.

In gay couples in the PARTNER studies, a total of 15 HIV infections acquired outside the primary partnership were observed.

Use of pre-exposure prophylaxis (PrEP) with the combination of emtricitabine and tenofovir disoproxil fumarate by the HIV-negative partner was an exclusion criterion for eligible couple-years of follow-up in the PARTNER studies, but this intervention has emerged as an important method for HIV prevention and is one of the pillars of the US HIV elimination plan.

PrEP offers protection from HIV acquisition. Indeed, a recent survey reported PrEP to be more popular and trusted by MSM for HIV prevention than treatment as prevention, reflecting the complex considerations of the HIV-negative partner in a sexual relationship.

It has taken considerable time and massive effort to prove that antiretroviral drugs can prevent HIV through treatment or as PrEP. During the course of these studies, antiretroviral drugs have become more effective, reliable, durable, easier to take, well tolerated and much less expensive. The results of the PARTNER2 study provide yet one more catalyst for a universal test-and-treat strategy to provide the full benefits of antiretroviral drugs. This and other strategies continue to push us toward the end of AIDS.

Originally published in The Lancet