Read Dr Jan Golembiewski's reflections on spirituality and its its existential nexus to our holistic health and wellbeing. 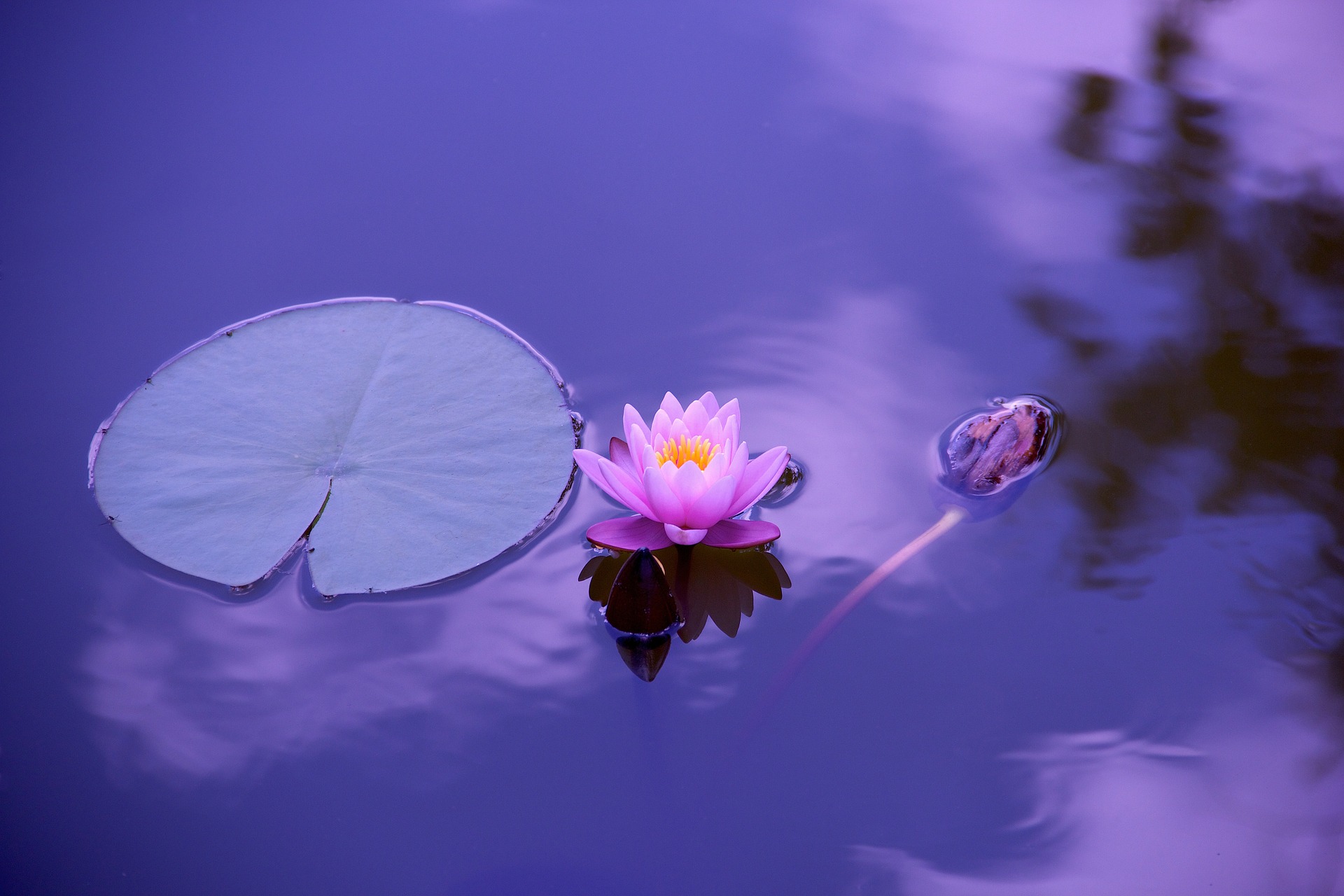 When I was 18, I set off on a journey around the world to discover any substance behind concepts of faith, spirituality and magic. One of my first stops on the journey was the house of Focus, a Rastafarian in the Caribbean. His mystic power was immense and I learned a lot from him - but the RastafarI narrative is black - and I'm white, so I never comfortably belong.

I'm also of Jewish heritage - but my Jewish blood was not passed to me through a long line of mothers, but fathers. My father was Jewish enough to be sent to a Nazi concentration-camp (he escaped), but even so, my belonging is always challenged by questions about eligibility.

Even at Catholic school as a child I felt like an outsider, with my own ideas about metaphysics glaring irreconcilably against the faith-based lack of empiricism and two-dimensional simplicity of Christianity. I'm a mongrel, and if there's a club that will have me, it's too broad a church for me to be part of.

Magic (my true story) traces the extraordinary and metaphysical experiences that followed my tumultuous journey of inner discovery as a young man - leading me to give up all my belongings (passport burned, money and clothes given away etc.) and head without any preparations into the Sahara desert.

If there was to be a force that would maintain my somatic existence, I was putting it to the test. And in the face of men with rifles, possible starvation, minefields and the desiccating effects of the sun, I could only be rescued my miracles - a series of them. And I survived.

I met Divinity - not just once but again and again, each time wearing a different guise - throwing its cultural costumes like in a striptease. Once as a beautiful, fearful name, writ across the sky in fire, again as a sand-storm, as deities, or just as plain honest happenstance. It's these that keep me away from an atheist's creed - for me the paranormal isn't an article of faith: It's what I know best.

The same reasons keep me from being an innocent agnostic. I'm not waiting to discover, to find out more before I throw in my cards - I know the nature of reality and which way it leans.

But even the term 'spiritual' doesn't do it for me; bleached, as it is of nuance - anaemic in bloodless platitudes and fondness for healing. After what I've been through, the handles of religious nomenclature are far too clumsy to handle my fine elements of being - they're like using a crane to undertake heart surgery.

I might not have the language to easily convey what I have experienced. I have a few objects that have miraculously returned from my journey with me: a hand-drawn map, some tarot cards and some other bits and pieces.

I could offer you these as veracity, as proof of experience, like sand brought up from the bottom of the sea. But how could you understand what it was like to be at that depth, just from seeing the sand transported to the shore?

So I have one more thing. I've visited the very edge of the world, have swum the lava of existence, and have returned with this: my story.

Dr. Jan Golembiewski is a fellow of the Schizophrenia Research Institute and author of a memoir called Magic.