Research shows no amount of alcohol is good for youÂ

Fresh research funded by Bill Gates and published by The Lancet has shattered the widely held belief that a glass of red wine a day is good for us.

Research shows no amount of alcohol is good for youÂ 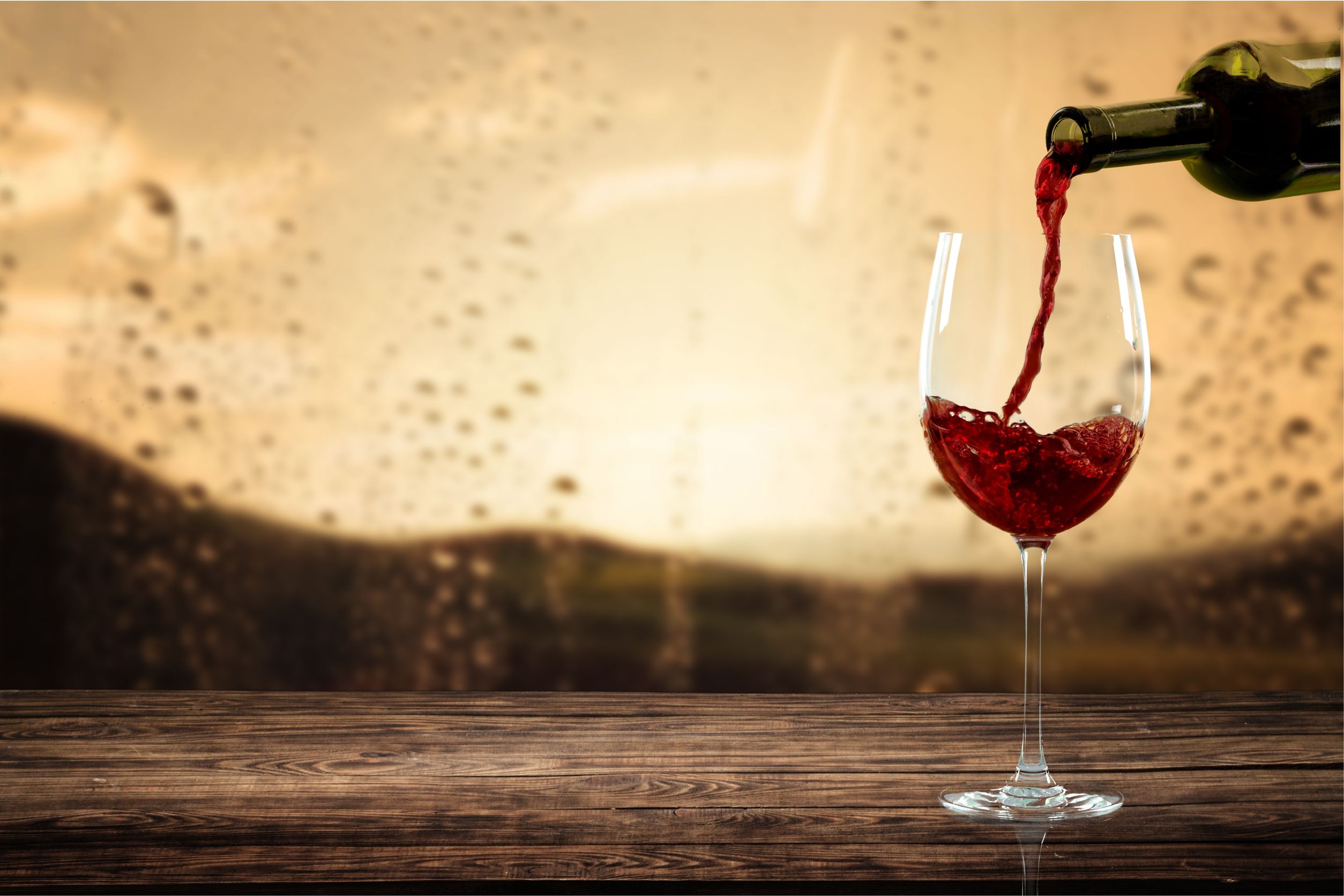 Funded by the Bill & Melinda Gates Foundation, The Lancet research concluded that the risk of all-cause mortality, and of cancers specifically, rises with increasing levels of consumption.

"The level of consumption that minimises health loss is zero," the authors said.

"These results suggest that alcohol control policies might need to be revised worldwide, refocusing on efforts to lower overall population-level consumption."

The research noted that alcohol use is a leading risk factor for death and disability, but its overall association with health remains complex given the possible protective effects of moderate alcohol consumption on some conditions.

"With our comprehensive approach to health accounting within the Global Burden of Diseases, Injuries, and Risk Factors Study 2016, we generated improved estimates of alcohol use and alcohol-attributable deaths and disability-adjusted life-years (DALYs) for 195 locations from 1990 to 2016, for both sexes and for 5-year age groups between the ages of 15 years and 95 years and older."

Using 694 data sources of individual and population-level alcohol consumption, along with 592 prospective and retrospective studies on the risk of alcohol use, the researchers produced estimates of the prevalence of current drinking, abstention, the distribution of alcohol consumption among current drinkers in standard drinks daily (defined as 10 grams of pure ethyl alcohol), and alcohol-attributable deaths and DALYs.

"We made several methodological improvements compared with previous estimates: first, we adjusted alcohol sales estimates to take into account tourist and unrecorded consumption; second, we did a new meta-analysis of relative risks for 23 health outcomes associated with alcohol use; and third, we developed a new method to quantify the level of alcohol consumption that minimises the overall risk to individual health."

What did the research find?

The three leading causes of attributable deaths in this age group were tuberculosis (1.4 per cent), road injuries (1.2 per cent), and self-harm (1.1 per cent).

"The level of alcohol consumption that minimised harm across health outcomes was zero standard drinks per week."