New research has found that ignoring the cues for instant rewards, such as fast food and alcohol, becomes harder for people who are stressed, tired or otherwise strained. 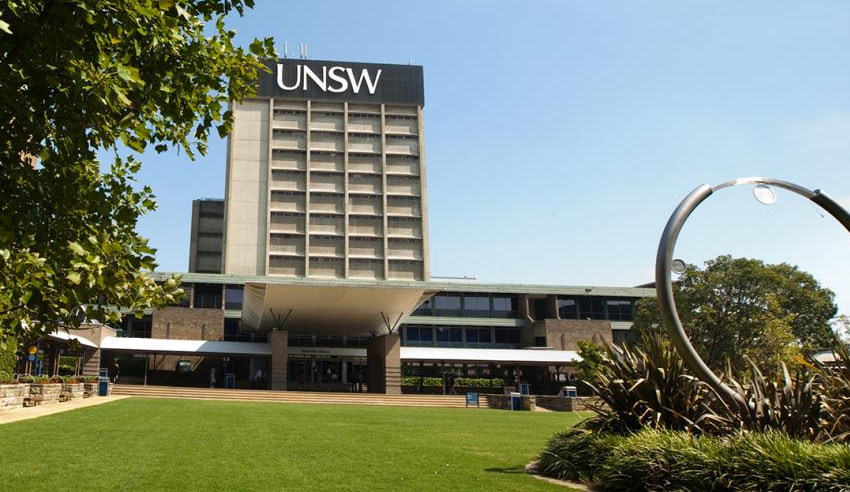 Executive control – or cognitive control processes responsible for paying attention, organisation, focus and emotion regulation – is at the helm of not falling prey to distractions, according to the new findings.

The psychology study by the University of New South Wales (UNSW) showed that ignoring signals for rewards became more difficult for participants when they performed a task while also holding other information in their memory.

The findings published in Psychological Science noted that until now, researchers didn’t know whether people’s general inability to ignore reward cues is an indication of lack of control or if humans do use cognitive control processes to constantly work against distractions.

“We have a set of control resources that are guiding us and helping us suppress these unwanted signals of reward. But when those resources are taxed, these become more and more difficult to ignore,” Dr Watson said.

“Now that we have evidence that executive control processes are playing an important role in suppressing attention towards unwanted signals of reward, we can begin to look at the possibility of strengthening executive control as a possible treatment avenue for situations like addiction.”

In the experiment, participants looked at a screen containing various shapes including a colourful circle. They were told they could earn money if they successfully located and looked at the diamond shape, but that if they looked at the coloured circle – the distractor – they would not receive the prize.

Subjects were also told the presence of a blue circle meant they’d gain a higher amount of money (if they completed the diamond task) than the presence of the orange circle.

The scientists used eye-tracking to monitor where the participants were looking.

Dr Watson added that, to manipulate the ability of participants to control their attention resources, they were asked to the task under conditions of both high memory load and low memory load.

In the high memory load version of the experiment, participants were asked to memorise a sequence of numbers in addition to locating the diamond, meaning they had fewer attention resources available to focus on the diamond task.

“Study participants found it really difficult to stop themselves from looking at cues that represented the level of reward – the coloured circles – even though they were paid to try and ignore them,” Dr Watson said.

“Crucially, the circles became harder to ignore when people were asked to also memorise numbers: under high memory load, participants looked at the coloured circle associated with the high reward around 50 per cent of the time, even though this was entirely counterproductive.”

The paper noted that people need full access to cognitive control processes to try and suppress unwanted signals of reward in the environment.

“This is especially relevant for circumstances where people are trying to ignore cues and improve their behaviour, e.g. consuming less alcohol or fast food,” Dr Watson said.

“There’s this strong known link between where your attention is and what you eventually do, so if you find it hard to focus your attention away from reward cues, it’s even harder to act accordingly.”

Dr Watson advised trying being strategic about exposure to cues, reasoning people might find it harder to focus on dieting or beating an addiction if they are under a lot of stress.

“Constant worrying or stress is the equivalent to the high memory load scenario of our experiment, impacting on people’s ability to use their executive control resources in a way that’s helping them manage unwanted cues in the environment,” she noted.

“If you are under a lot of cognitive pressure (stress or tiredness) you should really try and avoid situations where you’ll be tempted by signals. You need to be in the right frame of mind to be in a situation where you can stop yourself from getting distracted and going down a path where you don’t want to go.”

The researchers have signalled for further insight; they want to look at how executive control can be strengthened – and if that presents an opportunity for situations like drug rehab.

“Our research suggests that if you strengthen executive control, you should have better outcomes. Some studies have already demonstrated that training executive control can reduce the likelihood that you will eat chocolate or drink alcohol,” Dr Watson said.

“And in the clinic, training attentional focus away from pictures of alcohol towards soft drinks has been shown to reduce relapse in alcoholic patients.”

“However, the exact mechanisms of how this works are still unclear and we need more research to figure out how exactly we can use executive control to our advantage.”