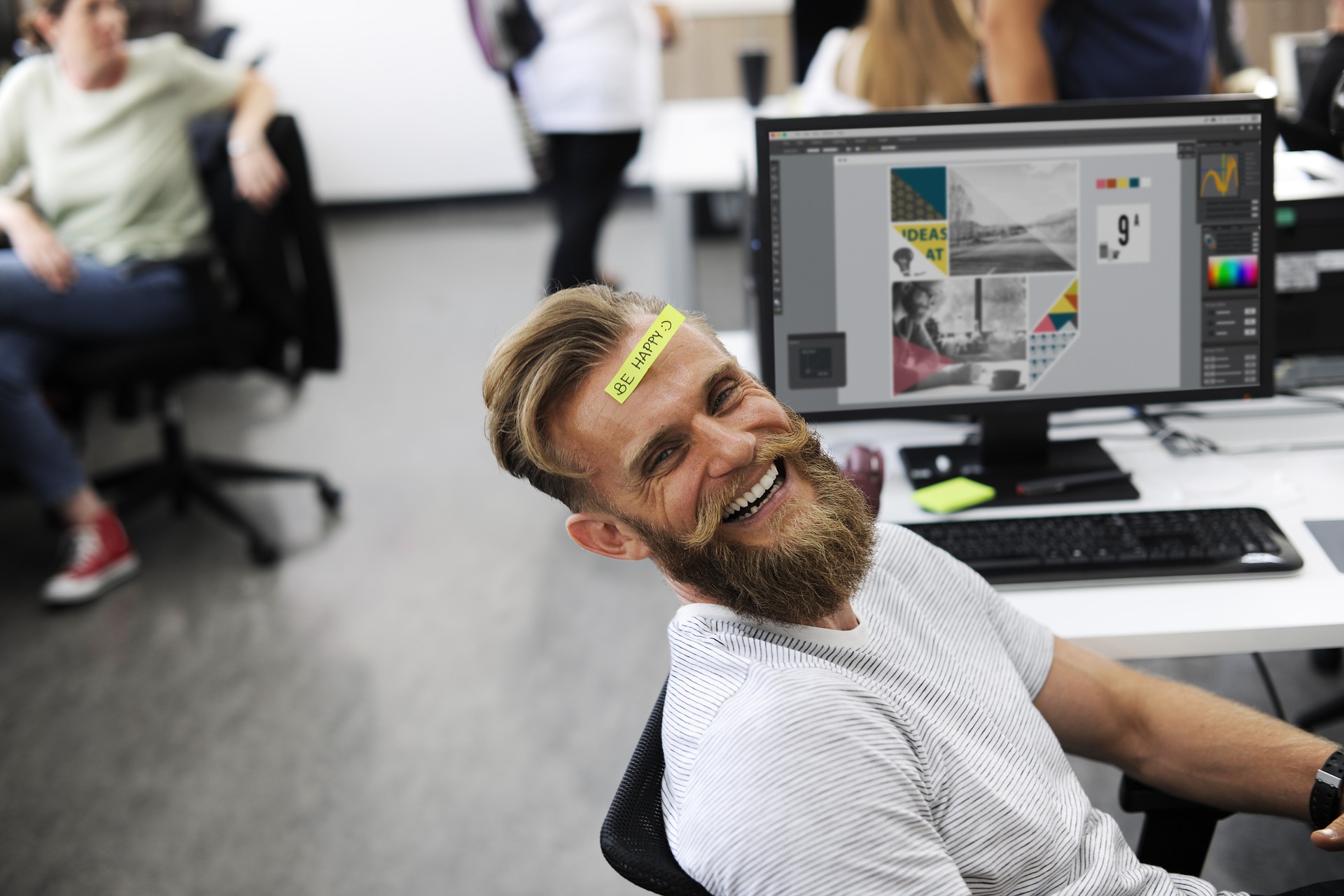 SuperFriend, the workplace mental health and wellbeing partner for the superannuation and insurance industry, has released its submission to the government’s inquiry by calling for practical steps to be taken.

The Coalition government, which launched the mental health inquiry, said that the Productivity Commission would consider how mental illness can affect all aspects of a person’s quality of life, including physical health, social participation, education, employment and financial status.

At the launch, Treasurer Josh Frydenberg said that the inquiry would ultimately help the government to make policy decisions to the benefit of all Australians.

“The inquiry will be able to make recommendations as to how the government can better support Australians living with mental illness, to enable them to lead fulfilling and contributing lives,” said Mr Frydenberg.

SuperFriend has responded to the inquiry by applauding its set-up and recognition of mental health.

“With the growing momentum for action to create mentally healthy workplaces on the part of employers and business owners in this area comes significant opportunities for Australian government leadership to promote what works, catalyse industry-led implementation and bring together stakeholders who have not traditionally collaborated,” SuperFriend said in its submission.

“Managing these claims is complex and costly, but the human cost is the real tragedy.

“Further to that, it’s well known that the broader cost of mental illness in Australia is nudging $70 billion each and every year,” she said.

Ms Lydon said that SuperFriend acknowledged that Australians spent so much time at their workplace, and there was a clear correlation between mentally healthy workplaces and improved mental health.

“We are calling for the government to introduce practical measures in working with the industry and business in creating mentally healthy workplaces across Australia for all Australians,” she said.

SuperFriend recommended that the government take four practical steps that the group says will reduce the costs of mental ill-health, address the barriers to implementation and improve contribution of workers across all Australians.

“SuperFriend is calling for the establishment of a cross-sector working group to identify and document best practice for the early intervention and effective management of poor mental health, in the context of claims management,” Ms Lydon said.

2. Investment in the development of a National Workplace Initiative

“Key components of the initiative include a useful national workplace mental health resource that details what works and a clear step-by-step process for action. It will draw on existing resources. Simple, practical implementation guidance material to assist workplaces to convert their mental health strategies into action,” Ms Lydon said.

“SuperFriend recommends the government to develop incentives for industries to adopt national evidence-based approaches to workplace mental health and wellbeing and adapt it to their environments and working conditions,” she said.

4. Positive, strength-based strategies across all investments

“SuperFriend calls on the government to ensure that their investments in the workplace mental health and wellbeing reflect the link between positive, strength-based strategies in the workplace and improved engagement, productivity, contribution and participation at work and across the economy,” Ms Lydon said.

Ms Lydon said she welcomed the opportunity to work with the government to achieving better mental health in workplaces across Australia.

“We welcome the opportunity to share our thoughts and recommendations with the Australian government so we can achieve our shared vision of improving mental health for the benefit of workers, their families, workplaces, the community and the economy.”