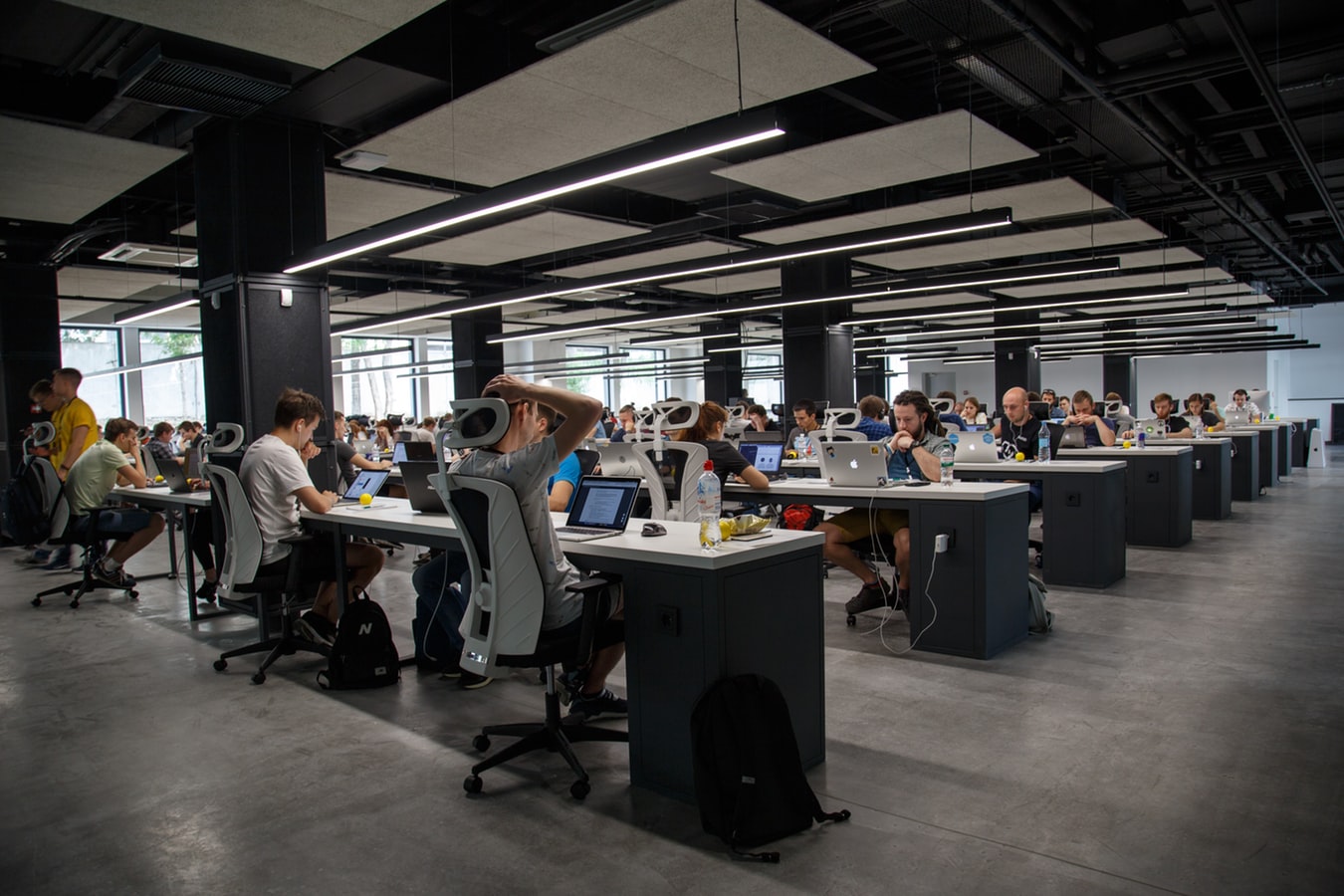 Many studies have been produced decrying the usefulness of open-plan offices, with various studies pointing out how they increase emails, increase distractions and ultimately don’t provide a good work balance.

The Harvard study found a 70 per cent decrease in face-to-face communication in workers that moved from closed to open-floor plans.

Previous studies of open-plan offices have found that they make people less productive, but these studies have often not looked at collaboration.

The Harvard 2018 study found that people are more likely to increase electronic interaction and that open architecture triggered humans to socially withdraw, which could also impact on workplace culture.

The study also found that employees isolated themselves – for example, by wearing large headphones and appearing to be as busy as possible, often without being.

The Harvard study also cautioned against the impact of open offices on collective intelligence, with some studies saying transparent offices overstimulate, while others finding that small group sizes maximised decision accuracy.

A study found that intermittent, rather than constant, social influence produced the best performance among employees.

Harvard said its findings empirically reinforce its caution that the relationship between architectural design and collective intelligence extends beyond technical considerations.

The only justification for companies to move to an open-plan office is to fit more people into a space, therefore saving rent.

However, there are currently no studies that prove they increase collaboration, productivity or even workers’ enjoyment of their office space.