Older and overweight? Morning exercise can help your brain health

New research shows that a morning bout of exercise reduces the detrimental impact on the pattern of brain blood flow of prolonged sitting in older adults who are overweight or obese.

Older and overweight? Morning exercise can help your brain health 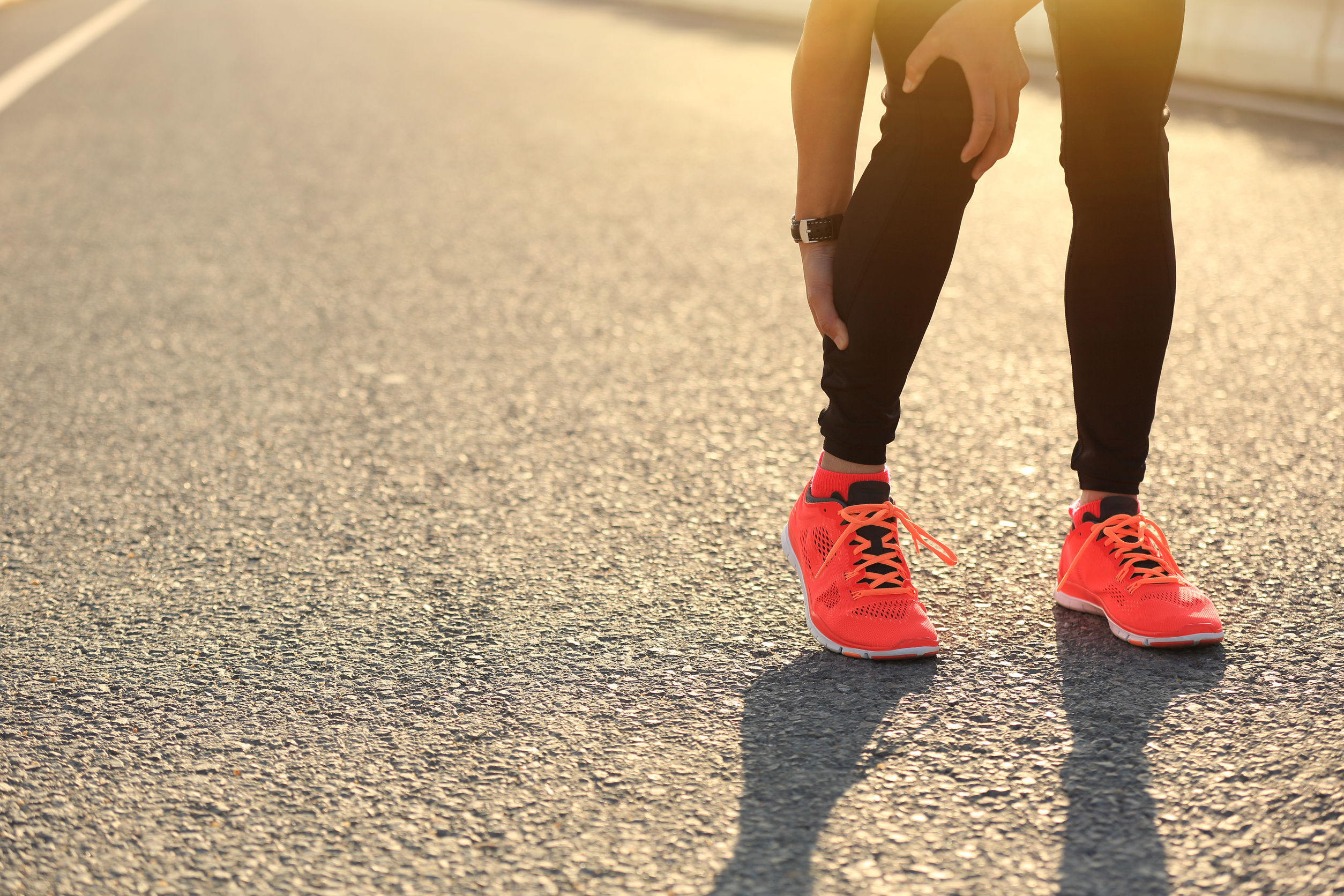 An international research team, led by The University of Western Australia and The Baker Institute in Melbourne, compared how exercise and sedentary behaviour affected brain blood flow in older, overweight adults, with the findings being published in the Journal of Applied Physiology.

A group of 12 men and women aged 55 to 80 were tested in three laboratory sessions, with the first session involving sitting uninterrupted for eight hours. The second session involved sitting for an hour before 30 minutes of moderate-intensity walking on the treadmill then another 6.5 hours of uninterrupted sitting, and the third session seeing the participants sit for an hour, followed by 30 minutes of moderate-intensity treadmill walking then sitting for another 6.5 hours interrupted by three minutes of light-intensity treadmill walking every 30 minutes.

“What we found was that during uninterrupted sitting, there was a pattern of decline in brain blood flow over eight hours,” said lead researcher Michael Wheeler, a PhD candidate in UWA’s School of Sport Science, Exercise and Health.

“Since preventing declines in brain blood flow is important in maintaining brain health as we age, these findings are relevant from a clinical and public health perspective,” he added.

Strategies to maintain healthy blood flow to the brain “were a public health priority given the prevalence of stroke and dementia among Australia’s ageing population”, said Mr Wheeler.

Previous studies had demonstrated that exercise was linked to a reduced incidence of stroke and may also delay the progression of dementia, he noted.