Number of Australians dying from overdose on the rise

New research has shown that there has been an increase in the number of Australians who die from unintentional drug overdose each year.

Number of Australians dying from overdose on the rise 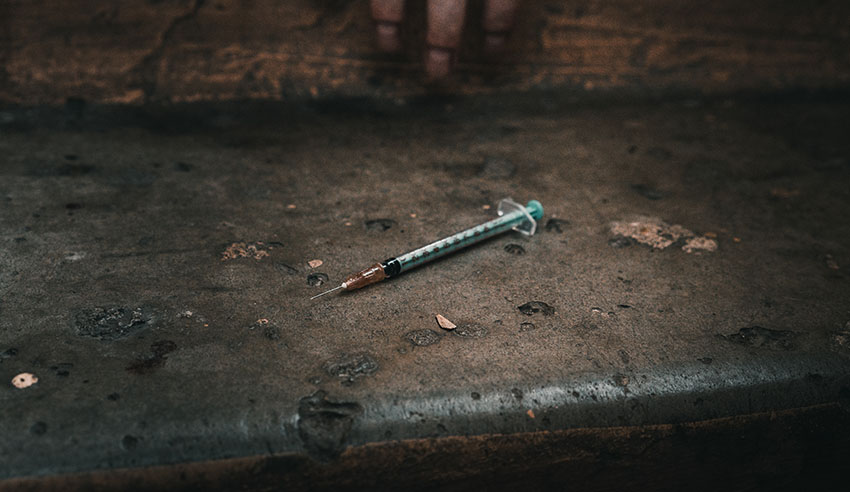 The Penington Institute has released its Australia’s Annual Overdose Report 2019, which monitors drug-induced deaths across Australia.

It concluded, among other things, that there is an “urgent need for action” as Australia’s overdose risk profile continues to diversify.

There has been a sharp rise in deaths involving stimulants (including methamphetamine) in Australia since 2012, the report said, which is seen in both regional and urban areas.

“Deaths involving other prescription medications – such as anti-convulsant medications, used as treatment for neuropathic pain, and anti-psychotics – have increased markedly in the last few years, although they account for only a small proportion of all unintentional drug-induced deaths,” it said.

While a single drug may be identified in an unintentional drug-induced death, it is rare for a death to be attributable to toxicity from a single drug, Penington wrote.

Deaths involving multiple drugs are the norm rather than the exception, it surmised, with poly-drug deaths involving four or more substances increasing significantly in recent years.

Elsewhere, while drug use is commonly associated with younger people, the report revealed that it is middle-aged Australians (30-59 years old) who have the highest incidence of unintentional drug-induced mortality.

“Further, the gap between this middle-aged cohort and Australians under-30 or over-60 has expanded in the last 15 years and continues to widen,” it said.

Drugs and overdose also tend to be associated with urban areas, Penington wrote. However, the data revealed that the highest growth in unintentional drug-induced deaths is occurring in regional settings, away from capital cities.

“This trend poses significant challenges for responding to overdose, as regional areas tend to have less access to drug treatment and support services and may have longer delays in ambulance attendance,” it surmised.

Speaking about the report, Penington Institute CEO John Ryan said that deaths due to unintentional injuries and mental disorders (including drug and alcohol dependence) are two of the costliest types when measured in terms of productivity loss.

“A death due to unintentional injuries has been estimated to incur a productivity loss of $595,0001. Based on the findings of this report, that means that the 1,612 unintentional overdose deaths cost our economy almost $1 billion in 2017 alone,” he said.

But, he added, the economic costs “can never adequately convey the human cost of a fatal overdose”.

“The eﬀects of overdose are profound. Every death is a preventable tragedy that creates a years-long ripple eﬀect,” he said.

“While every Australian whose death is recorded here can no longer tell their story, decision-makers, practitioners, researchers, family members and local communities know that we can prevent more overdose deaths.”

There is no simple solution, but, fortunately, Australia doesn’t have to start from scratch, Mr Ryan continued, saying there is “already ample evidence on how to make overdose less frequent and less fatal”.

“Community-wide and targeted education to potential overdose witnesses, expanded access to drug treatment including opioid agonist therapy, improved access to the opioid reversal drug naloxone, pain management and allied health will all help. Localised interventions for regional and rural communities that are community-led and based on partnership should also be expanded,” he explained.

“Initiatives like real-time prescription monitoring might help, if they’re implemented in a way that increases, rather than restricts, access to health services. If we just rely on supply-side interventions, patients may attempt to treat their pain or withdrawal symptoms with illicit opioids like heroin.”

Last week, Wellness Daily reported that the Australian Physiotherapy Association called on the government to invest in true multidisciplinary pain management services – physiotherapy in particular – to avert the health crisis and stop these unnecessary deaths.

Penington Institute compiled the report based on data from the Australian Bureau of Statistics.