No link between coffee and cancer

New research has found that drinking coffee does not impact a person’s likelihood of being diagnosed with or dying from cancer.

No link between coffee and cancer 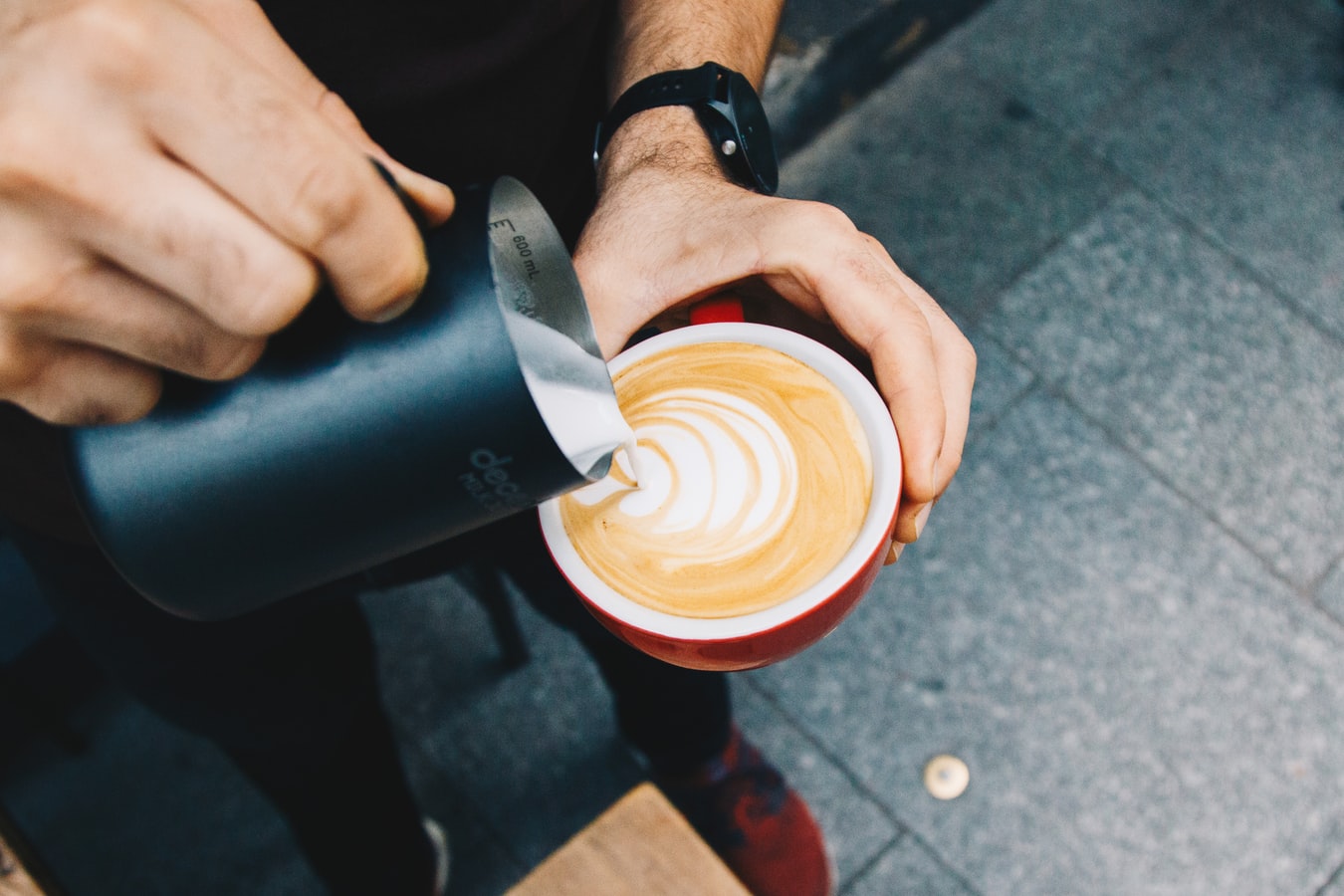 The study, undertaken by QIMR Berghofer Medical Research Institute, evaluated whether coffee intake was associated with overall risk of being diagnosed with/dying from any cancer and the risk of individual cancers.

The study identified over 45,000 cases of people with cancer and over 270,000 controls where coffee intake was self-reported and recorded based on cup per day consumption.

What the researchers found was that irrespective of compounds, there was no link in the relationship between drinking coffee daily and being diagnosed with cancer.

“The relationship between coffee intake and individual cancer risks were consistent with a null effect, with most cancers showing little or no associations with coffee,” the study said.

Even undertaking a meta-analysis of the findings with publicly available data on various cancers did not support a strong relationship between coffee and individual cancers such as breast, ovarian or prostate cancer.

However, the study said they were unable to rule out a small effect on specific types of cancer but did not find a strong causal relationship between them.

“For individual cancers, our findings were not statistically inconsistent with earlier observational studies, although for these we were unable to rule out a small effect on specific types of cancer,” it said.

Animal studies in the past had found that the carcinogenic biochemical compounds and antioxidants found in coffee may actually prevent cancer.

Coffee though is still the subject of much scientific debates, with various studies promoting and denouncing the effects of the drink.

Sleep doctors have asserted that coffee is making Australians sleep-deprived, while other studies have found that it may be linked to cardiovascular diseases.

Other studies have found that coffee drinkers live longer than non-drinkers and have a lower risk of depression or suicide.

The latest study is supportive of coffee and does not put a limit on how much coffee is too much.

“Taken together, coffee intake is not associated with overall risk of being diagnosed with or dying from cancer,” it said.