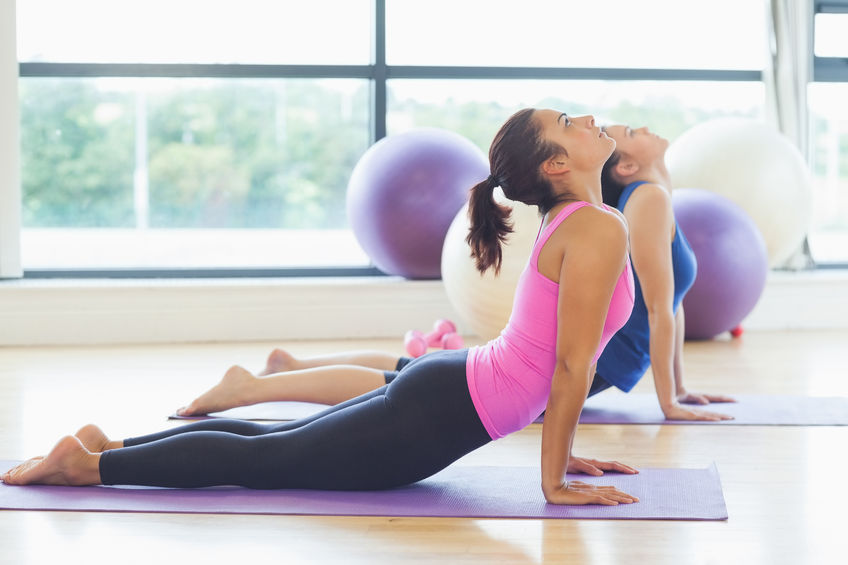 The research by the Repatriation General Hospital in South Australia, University of South Australia and Mindful Movement Physiotherapy shows across-the-board improvements for those with PTSD, including reduced stress, depression and anxiety.

Dr Linda McCarthy, lead researcher and senior psychiatrist and director of the PTSD Unit at the Repatriation General Hospital, said this Australia-first study confirmed the clinical utility of yoga as an additional strategy for treatment of combat-related PTSD.

She said this was one of the most common mental health conditions impacting veterans and their families, representing 15 per cent of claims to the Department of Veterans Affairs.

"Following the yoga intervention, 64 per cent of veterans in the study scored less than the diagnostic cut-off point for PTSD, with their average scores being nearly 10 per cent below the lower limit," Dr McCarthy said.

"And 85 per cent of participants showed decreased scores on the PTSD assessment tools, both clearly indicating the new research has found that yoga, long used to calm mind and body, also [has] positive effects ... as a treatment for PTSD."

The research involved a group of 30 Vietnam veterans who participated in a series of eight weekly trauma-sensitive yoga sessions, each lasting 90 minutes.

"By providing yoga as a treatment therapy, we've been able to clinically reduce the markers of depression, anxiety and stress among military veterans. This has also extended to improvement in their sleep quality and quality of life scores," Dr McCarthy said.

"While psychological interventions and pharmacological treatments exist to treat PTSD, these are often labour-intensive and are associated with adverse side effects," he said.

"The research gives us reason to be optimistic about this as a new treatment strategy for sufferers of PTSD, with proven positive health benefits. Now we need to undertake further research into yoga as a potential treatment method for combat-related PTSD."