Researchers have developed a new method of analysis that confirms the links between obesity and a wide range of chronic health conditions. 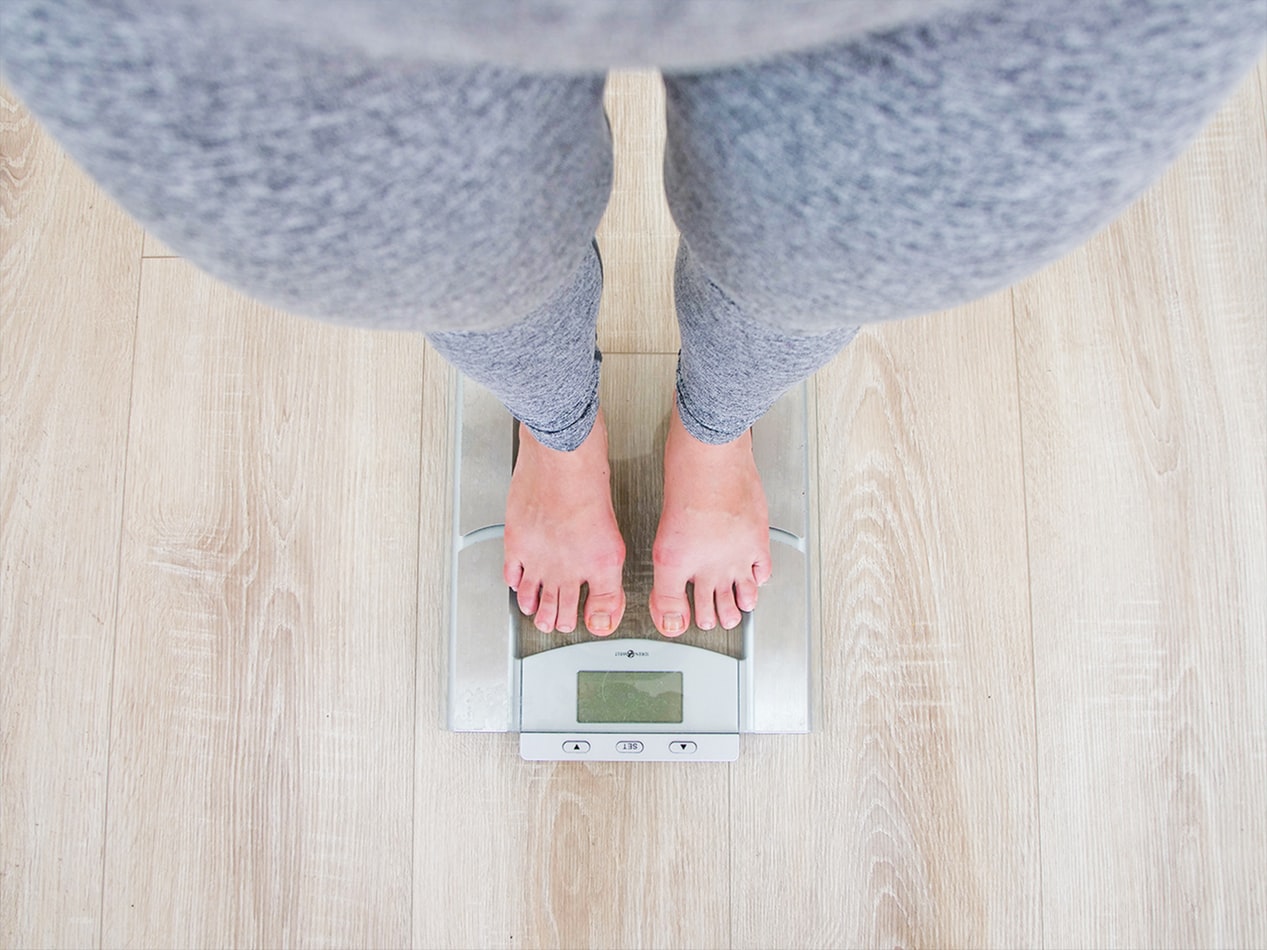 The University of South Australia’s Australian Centre for Precision Health came up with a new method of analysing alternative statistical approaches after it found too many clinical trials linking a high BMI to diseases were too small or short to assess causation.

Led by Professor Elina Hypponen, the researchers examined links between body mass index and more than 925 diseases in over 337,500 UK volunteers.

“We conducted five different analyses, and the more consistent the evidence for a causal association between obesity and health outcomes across these five different approaches, the more confident we could be that we were looking at the true causal effect,” Professor Hypponen said.

Professor Hypponen confirmed the clear and evident links between obesity and conditions such as diabetes, cancer and cardiovascular disease.

“What increases the confidence that these associations are largely reflective of real effects is the fact that those effects, which came across with consistent evidence, are also ones for which we have previous clinical evidence.”

While all five of the approaches used to help prove causation rely on several statistical assumptions by working through each of the approaches, they were able to note consistent evidence of causal association.

Professor Hyponnen said the research cemented the relationship between disease risks and other health factors.

The use of BMIs when calculating obesity, though, does come with its controversies, given how unreliable the data can be.

“Beyond errors stemming from self-report inaccuracies, the problems stem from the fact that BMI does not take into account: (1) the difference between fat and nonfat mass such as bone and muscle; (2) the changes in body composition that occur with age; and (3) the time relation between obesity and the outcome being measured,” said the report by K J Rothman.

However, as the study by the University of South Australia noted, it was cementing the links between obesity and health conditions that had already been noted by many studies.