My nicotine gum addiction is out of control

You know it’s getting bad when you’re sleeping with a fresh piece of 4mg gum in your mouth.

My nicotine gum addiction is out of control 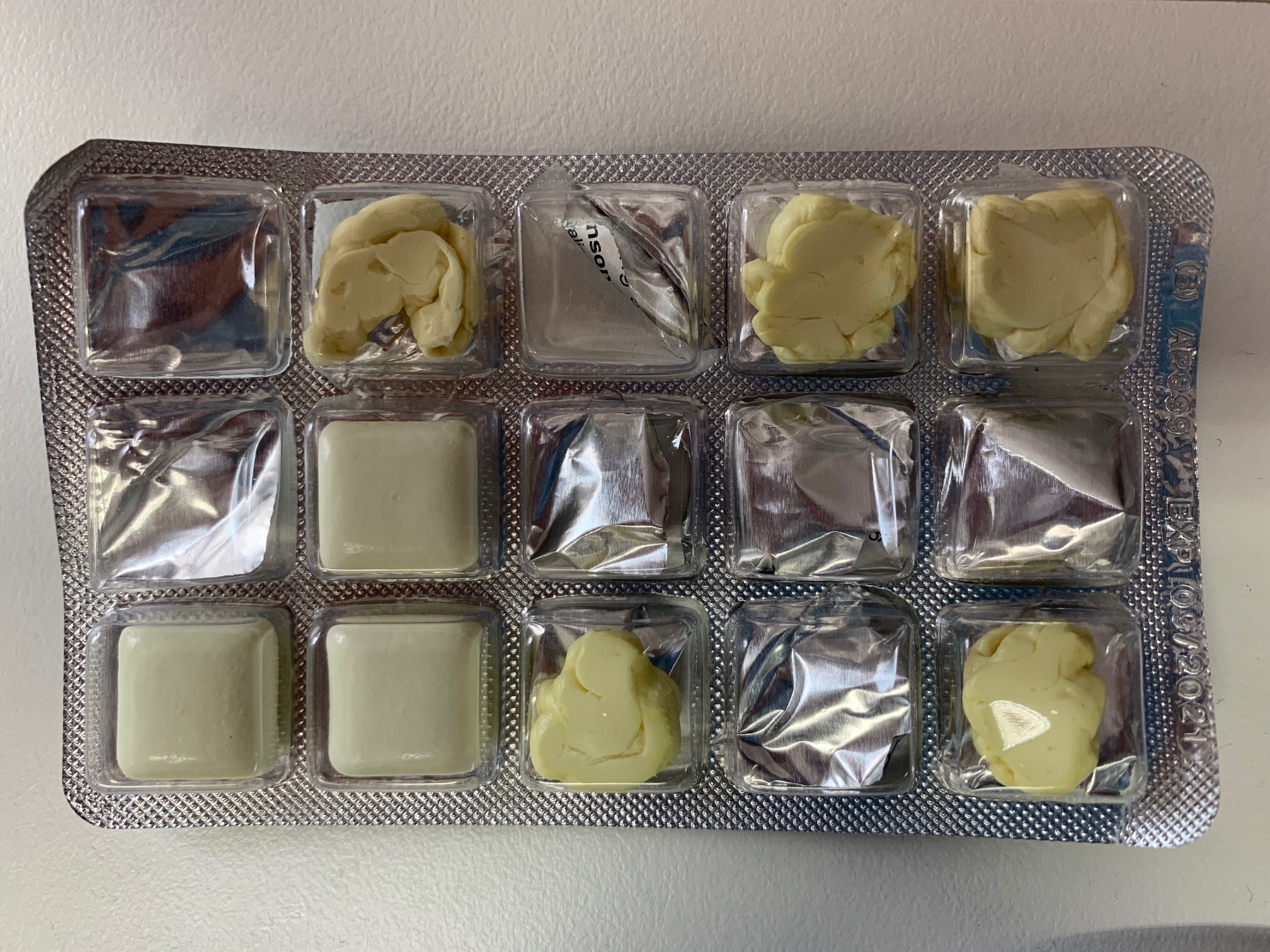 As far as addictions go, Nicorette gum is a relatively tame one. There are far more life-threatening substances and behaviours to be addicted to. Plus, I love a good stimulant. Gets the brain synapses firing and helps me concentrate. Just don’t try and talk to me when I run out of the stuff.

I started smoking when I was 16. By the time I left school two years later, I was smoking around 10 to 15 cigarettes a day. On a night out, that would easily creep up to 40 or so.

By the time I decided to pack it in (pun intended), I was smoking 20 a day most days. Sometimes more. Like many smokers, I’d attempted to quit or at least cut down; sooner or later, you just go back to your regular pack-a-day habit.

In January 2013, I was encouraged by a drug and alcohol counsellor to try nicotine replacement therapy – gums, patchers and lozenges.

It is now six years later, I’m hopelessly addicted to Nicorette gum. I chew, on average, a “sheet” a day (15 pieces of 4mg gum). This is far more than the recommended dose, as the back of the packet tells me.

For those who smoke 20 cigarettes or more a day and intend on quitting immediately (not cutting down), it is recommended that they chew one piece of gum whenever they have the urge to smoke. They are advised not to use more than 10 pieces of gum a day. This should gradually be reduced over a 12-week period, until their desire to smoke has gone.

But what about people like me, who have been chewing this drug-infused gum like a fiend for almost six years?

I no longer have the desire to smoke. I haven’t for some years now. But I’m dependent on these little pieces of chewable addiction and it’s basically ruling my life. I always make sure I’m well stocked with a few boxes. If I’m running low, I’ll make a trip to the chemist to ensure I don’t run out.

My wife hated me smoking. Now she despises my gum habit. But it’s not the chewing that grates on her (like a true professional, I park the gum under my upper lip to ensure I get maximum absorption). It’s the cost… and the empty sheets of chewed gum I leave on coffee tables, kitchen counters, bedside tables, in coat pockets and in my jeans, shorts, gym bag, the glove box of the car and even in the bathroom.

For a time, I developed a habit of leaving a half-chewed piece of gum on my nightstand, ready to continue with in the morning. Now I just leave it wedged between my gum and my lip as I sleep. As you can see, my gum addiction is clearly becoming unmanageable. But I’m not alone.

At a work conference in Brisbane last week, I found a fellow addict. I heard the familiar rustle and pop of a fresh piece of gum from its foil sheet, looked over and saw the man replacing his old gum with a fresh piece. He even put the old, chewed one back in sheet like I do. I liked him immediately.

I asked him how long he’d been on the stuff, eager to know if my six-year-long chronic habit was a cause for concern.

“About 30 years,” he told me. Christ. “I quit smoking in the late ’80s because I didn’t want to smell of smoke around clients. I switched to the gum. I guess you can say I was an early adopter.”

Whenever people notice my Nicorette gum, they always ask the same question: “Are you quitting?”

They mean am I quitting cigarettes. What they should really be asking is if I’m planning on quitting the gum.

I decided to ask Doctor Google about this gum habit, to see if I was doing myself any harm chewing 60mg worth of nicotine a day (the average cigarette, by the way, contains 2mg).

Thankfully, the answer I found on WebMD put me at ease.

According to Richard Hurt, MD, professor of medicine and director of the Nicotine Dependence Center at the Mayo Clinic, there are no heart or vascular problems associated with long-term use of nicotine gum.

“The major harm from smoking is not caused by the nicotine,” he said. “The cancer and heart disease associated with smoking come from the carcinogens and the carbon monoxide in cigarettes.”

“If the gum were something we knew to be harmful, I’d get upset about its chronic use, and insist that they get off it. But it doesn’t seem to be harmful.”

Having a dependence on any drug is always an epic pain in the arse. But given that nicotine, on its own, doesn’t appear to have many negative effects, I think I’ll keep it going. With a view to cutting down and eventually quitting entirely. Maybe I could use the patch for that?