Midnight snack better than a meal

Researchers from South Australia have examined the effects that meal timings have on shiftworkers and found that snacking was of more value than a midnight meal.

Midnight snack better than a meal 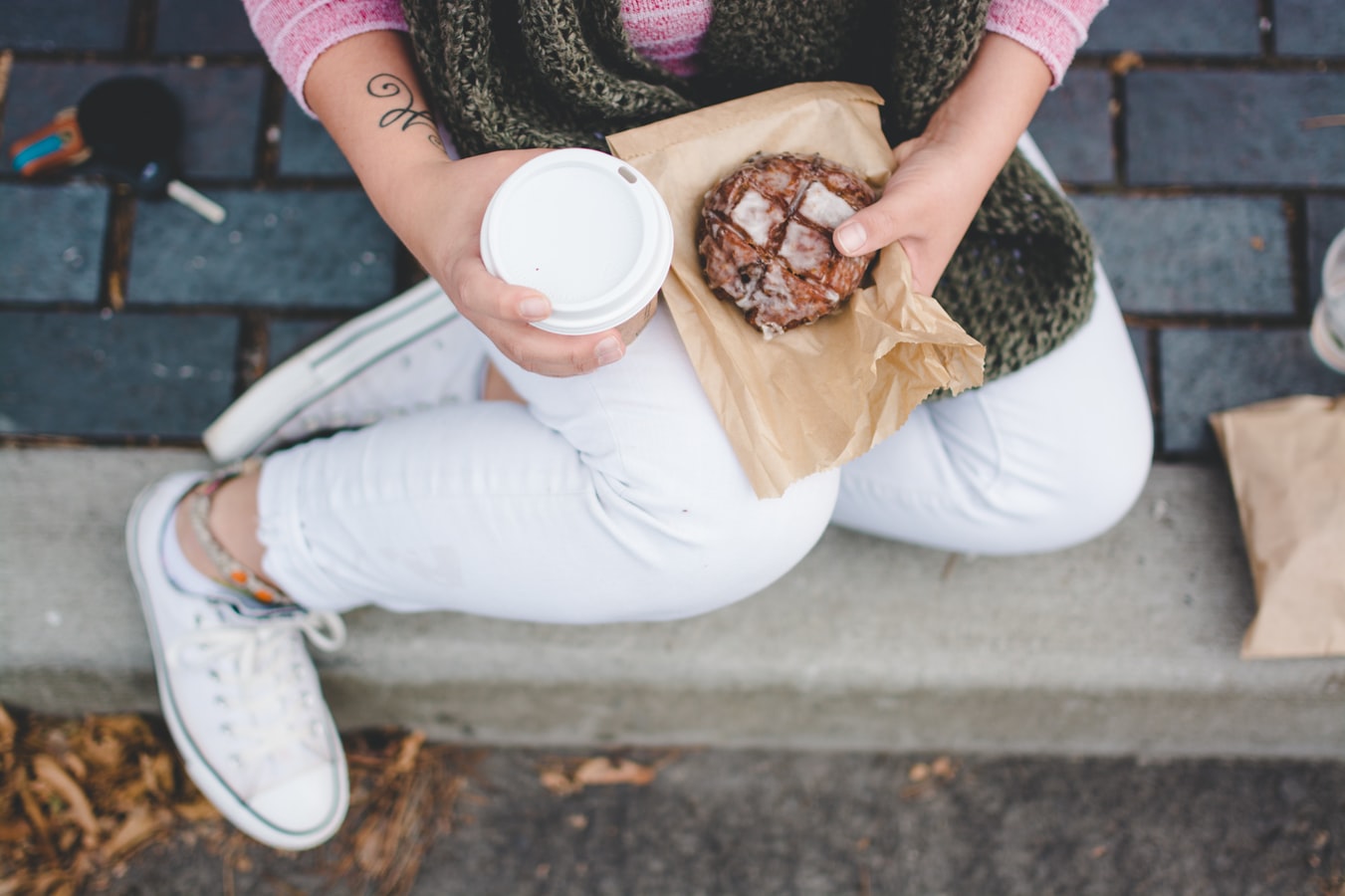 Researchers from the Sleep and Chronobiology Laboratory at the University of South Australia found that those who snacked just after midnight were more alert, satisfied, and had a better mental performance than others.

To conduct the research, 44 non-shift working adults were monitored across seven days and put on shift work schedules.

“We had three groups: one that was given a big meal during the night, one that had a smaller snack, and one that didn’t eat,” said lead researcher Charlotte Gupta.

Each group received the adequate number of calories, but the time participants ate their main meal varied across the groups.

“We know that many night shift workers eat on-shift to help them stay awake, but until now, no research has shown whether this is good or bad for their health and performance,” said Ms Gupta.

Participants that snacked just after midnight felt more awake than the other two work groups, and reacted faster to certain tests.

“We had them do a driving simulator, and they were driving safer. So, there were less crashes, and they were staying in the speed limit with that small snack, opposed to the big meal,” she said.

The group without food performed better than those with the big meal, but the snack group came out on top.

Shift work is increasingly common in Australia, with 1.4 million Australians listing it as their main job, and that is only set to grow.

“In today’s 24/7 economy, working the night shift is increasingly common, with many industries – healthcare, aviation, transport and mining – requiring employees to work around the clock,” said Ms Gupta.

Ms Gupta said that despite the research, people should not apply the same routine to meals during the day.

“But at night when our body isn’t fine to be digesting food, that’s when a snack is better.”

The next step for the research would be to examine what type of snacks were best for shiftworkers, with Ms Gupta aware of the limitations.

“We gave people a muesli bar and an apple, which is a fairly healthy snack, but we know that many shiftworkers are limited in what they can buy, or are getting food from vending machines.”