Working Australian women are far more likely than men to experience a mental health condition in their lifetime, according to new research. 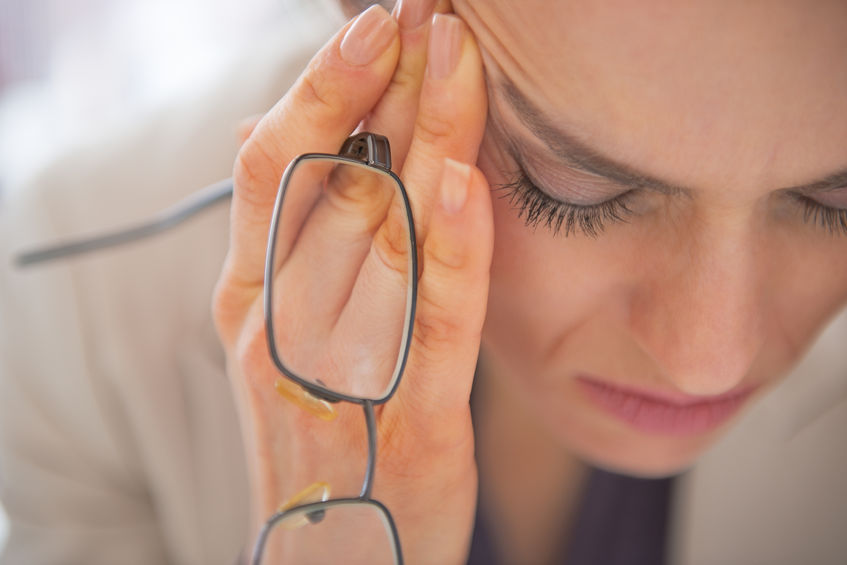 Research from SuperFriend has found that more than two-thirds of women will experience a mental health condition before the age of 25.

The Gender Identity Report is a snapshot taken from the annual SuperFriend survey and has found that 24 per cent of women are currently experiencing a mental health condition, compared to just 15 per cent of men.

“What we found is that mental health remains a significant issue for working Australian women.

“While employee wellbeing has been rising up the agenda for many organisations, these findings show that there is still a long way to go in creating happier, healthier workplaces for all, regardless of gender,” she said.

The report found that women were less positive about their workplace too, with just 10 per cent feeling optimistic that their mental health in the workplace would improve in the future.

Women were also less likely than men to strongly believe their employer was among the best in its industry at creating and sustaining positive mental health.

“Overall, we found women had very different workplace experiences to men, perhaps because men are more heavily represented in senior management roles with a higher share of voice in workplace policies and practices.

“This highlights some clear opportunities for organisations to better engage their female employees and take positive steps to improve their workplace experiences,” said Ms Lyndon.

Ms Lyndon said women were far more likely than men to identify and articulate how they would personally benefit from mentally healthy workplaces.

The report found that 68 per cent of women said improved practices would increase their feelings of being valued and 61 per cent said they would be able to bring their best self to work.

“At a time when gender equality, workplace relations, and attracting and retaining women across all industries is of key importance, there are many steps organisations can take to make their workplaces more inclusive.

“Some of these include having qualified female candidates on shortlists for management roles even if they’re on parental leave, improving return to work policies, analysing like-for-like gender pay gaps and offering greater flexibility regardless of gender to help achieve work-life balance.

“The most successful organisations today are the ones that are committed to diversity and inclusion and creating an environment in which all employees can thrive.”