Mental health is a #Budget2018 winner

Mental health is a #Budget2018 winner 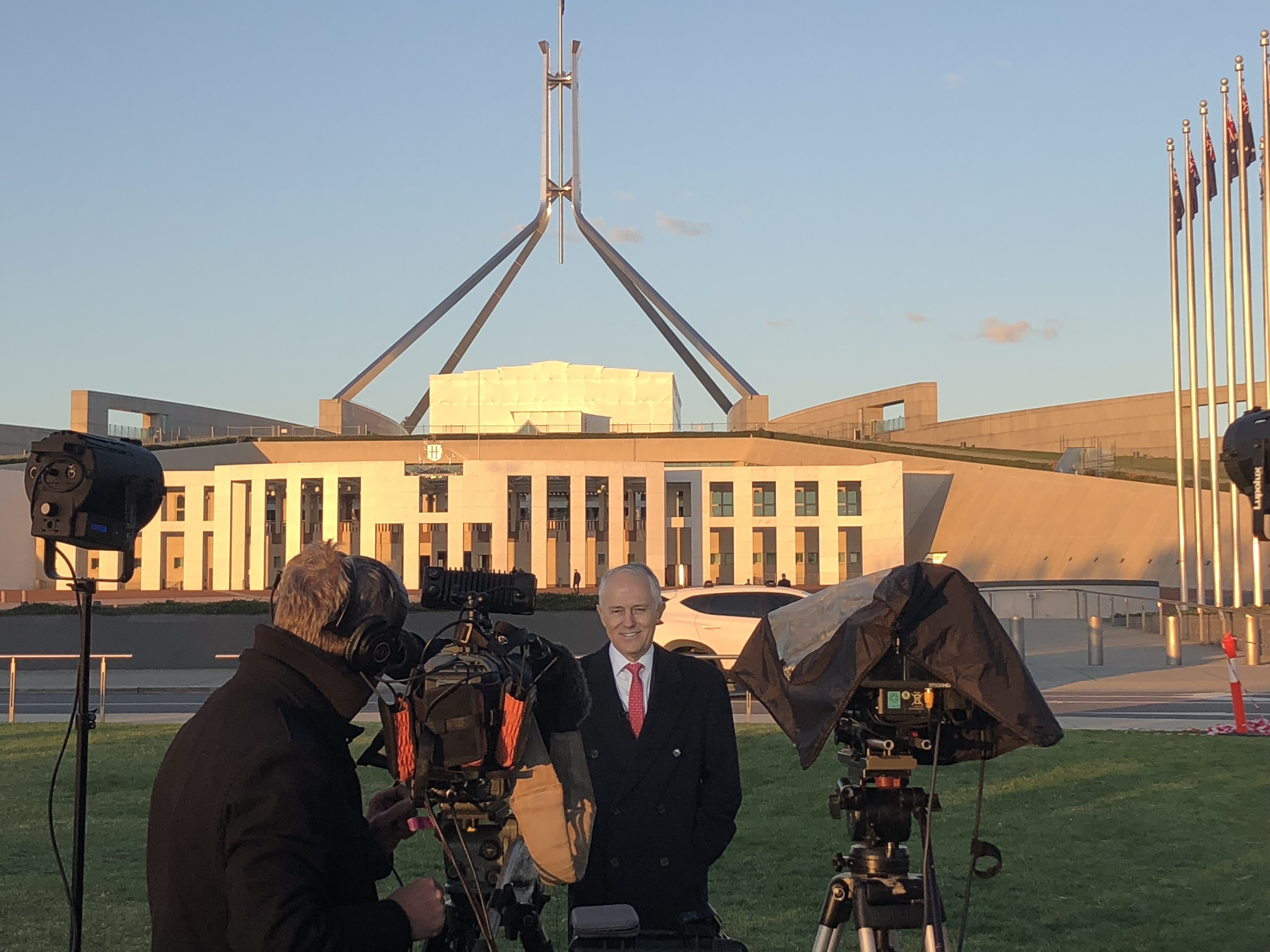 Tuesday night's federal budget announced support for the mental health of Australians to the tune of $338.1 million, including suicide prevention ($33.8 million for Lifeline, $37.6 million for beyondblue, and $1.2 million for SANE), older Australians ($82.5 million for residential care and $20 million for mental health nurses), $125 million over 10 years for the Million Minds Mission from the Medical Research Future Fund, a $12.4 million boost for the National Mental Health Commission, and $20.4 million for the Royal Flying Doctor Service.

Former prime minister Julia Gillard â€“ now serving as chair of the board of directors for beyondblue â€“ was quick to praise her old political rivals, tweeting the following: "The Commonwealth is serious about suicide prevention and should be commended for resourcing this important initiative."

"This is bigger than one government; let's all work together to save lives," Ms Gillard wrote.

She went on to commend Health Minister Greg Hunt for his commitment to reducing the suicide rate and his belief beyondblue's The Way Back model, which supports Australians who have already attempted suicide and helps prevent them from further attempts.

"[The Way Back] fills a gap in the health care system by supporting people through those critical first three months and helping them find their way back to hope by keeping them safe, connected and motivated to live," she explained.

"[It] is ready for a national rollout. I will be personally advocating to premiers and chief ministers that they join with Minister Hunt in getting behind The Way Back."

"beyondblue will contribute a further $5 million towards the expansion, in addition to the Commonwealth's investment," she said.

Lifeline chair John Brogden said its increased funding would have a direct impact on the number of calls the organisation could answer.

"This massive funding boost will help us work toward being able to answer all our calls," he said.

"For 55 years, Lifeline has been there for Australians in crisis and at risk of suicide. We applaud this significant commitment from the Government to ensure we can save more lives and help more people find their path to recovery."

The additional support will help ensure that no request for help goes unanswered.

"Right now, we don't have the resources to answer every call immediately, which is particularly heartbreaking when you consider the enormous strength and courage it takes for someone to reach out when they're struggling," he explained.

"By improving and modernizing the way that we manage the roughly one million contacts received each year, we have an opportunity to support people more quickly and, ultimately, save more lives."

"The campaign plans to share the stories of real Australians who have survived a suicide attempt in an effort to connect those at risk with appropriate resources and support," he said.

"The concept has been developed off the back of international evidence that reveals a sense of burdensomeness plays a significant part in the thinking of people who are at risk of suicide.
The campaign will be trialled in three locations nationally, he noted, and will be underpinned by a rigorous research and development phase, designed with learnings from people who have contemplated suicide.

SANE is thrilled that the government recognised the need to invest in new and innovative approaches to prevent suicide, he said.

"This campaign will allow us to connect with vulnerable Australians who believe that the world is better off without them," he said.

"We expect real stories will resonate strongly with vulnerable viewers as they're coming firsthand from someone who has walked their path and understands what they're feeling."

"We want people to know that reaching out and asking for help isn't easy, but it's worth it," he concluded.

If you or anyone you know needs help: