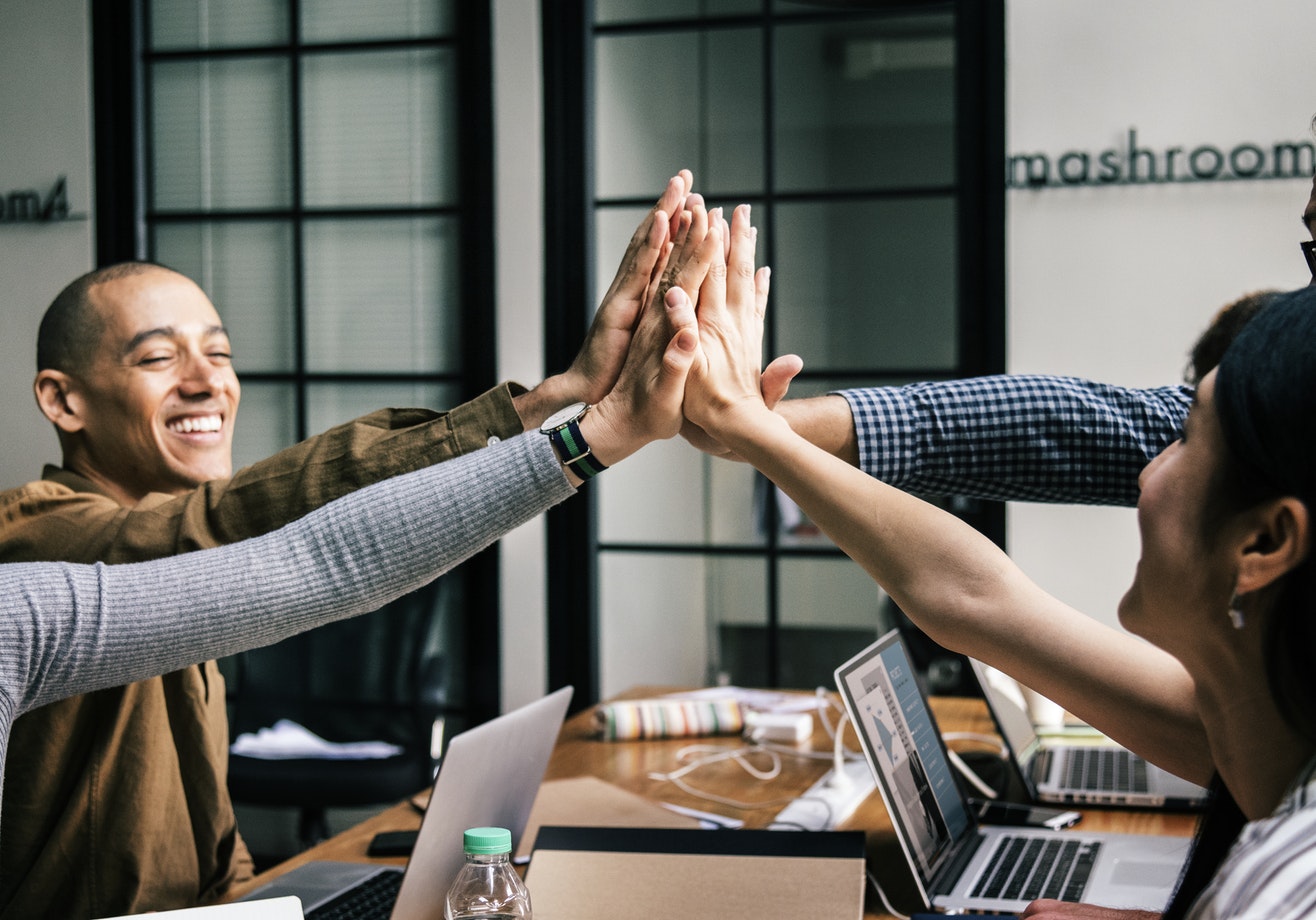 SuperFriend, a national mental health organisation, has released its annual Indicators of a Thriving Workplace report, which measures Australian workplaces against a desired state of mental health and wellbeing.

In the survey, almost two-thirds of Australians (64 per cent) believed investing in mental health and wellbeing would improve productivity, with just over half believing it would reduce sickness and absenteeism.

"Australian workers recognise the benefits for employers of investing in mental health and wellbeing and want to see their employers actively taking an interest and getting involved in the policies being put into place.

"More importantly, they are looking to their business leaders to create a culture of care that enables workers to be happy, healthy and productive," she said.

Overall, the national score for the country was 65 out of 100, indicating that the country is over half way to optimal levels but still a work in progress.

Business size influenced scores with small businesses performing better with a score of 67 compared to large businesses who scored 63.

Ms Lydon said there were positives in the results but there was still more work to do.

"There's no doubt that great efforts are being made in creating and sustaining thriving workplaces.

"However, job stress and the stigma that people are currently experiencing means we're still on the journey," she said.

The report found that a quarter of workers reported high levels of stress in their work and one in five working Australians had a mental health condition.

Almost half of those with a condition reported experiencing stigma related to mental health in their workplaces, with one survey respondent saying they can't even talk about their health at work.

"My workplace is not aware I have a mental illness. There is such a stigma towards mental health and that's the reason I don't tell anyone," the respondent said.

To produce the report, SuperFriend surveyed over 5,000 workers, including business owners, to identify how their workplace stacked up against the 40 "desired-state characteristics".

The characteristics developed by SuperFriend are purposely designed to help employers identify gaps in the workplace and decide priorities for improvement.

"Positive, high-quality interpersonal connections are essential to maintaining positive mental health and wellbeing. Optimal work environments enable thriving, feeling like a community where people support each other, beyond just getting the work done," she said.

Culture was next with a score of 65, then policy and capability with 64 and leadership tailing on 63.

Mental health in workplaces is dictated from the top down and employers expected their leaders to lead from the front, said Ms Lydon.

"On the leadership front, however, while workers identify that positive leadership is good for workplace mental health and wellbeing, they still have high expectations from their own leaders to act as role models and set an example for workplace behaviours and interactions," added Ms Lydon.

However, many respondents felt that their employers were too busy to take action, with over half believing there were more important issues to address.

"In our experience, mental health conditions can go unnoticed and, therefore, unsupported because the illness or injury can't be seen. It's a learning process for managers and team leaders to be able to identify and appropriately support their people and acknowledge how much productivity is lost (or gained) from mental health issues," Ms Lydon said.

The guidelines include practical information on the indicators in the report as well as the business case for why companies should invest in mental health.