This study may seem to be about the risk of heart disease in married and unmarried people, not the modern workplace; but in subtle ways, it's about the interaction between the two. 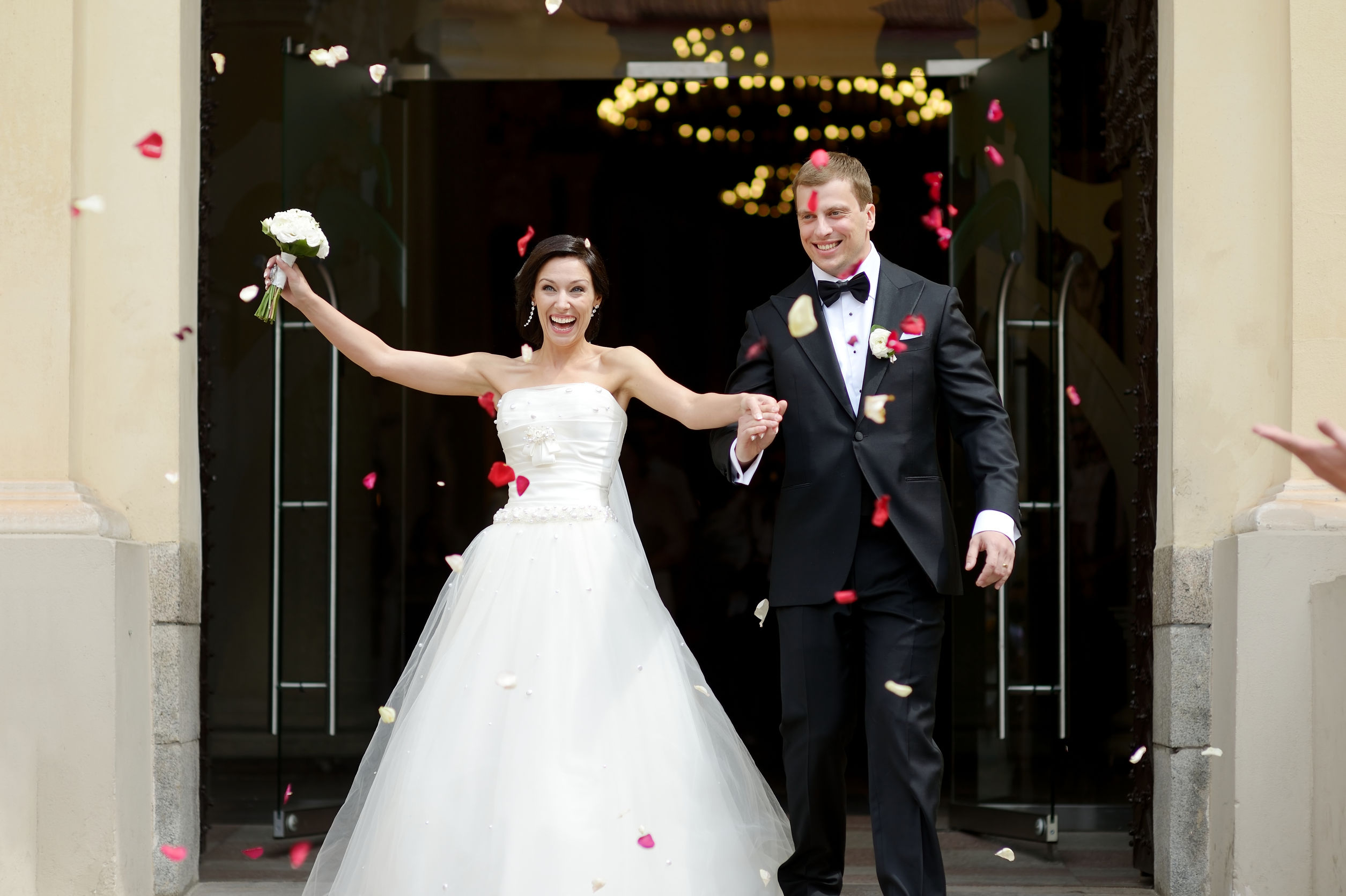 Most cardiovascular disease (80 per cent) can be attributed to well-known risk factors: age, gender, high blood pressure, high cholesterol, smoking and diabetes. But it was not clear what influences the remaining 20 per cent. The researchers wondered if, as many studies have suggested, the single, divorced, and widowed are at heightened risk of early death from heart disease.

Marriage does protect against the development of heart disease, as well as influencing who is more likely to die of it, suggests a pooled analysis of the available data published in the journal Heart.

The researchers' analysis of 225 recent studies revealed that compared with people who were married, those who weren't (never married, divorced, widowed) were at heightened risk of developing cardiovascular disease (42 per cent) and coronary artery heart disease (16 per cent).

Not being married was also associated with a heightened risk of dying from both coronary heart disease (42 per cent) and stroke (55 per cent).

When the data were broken down further, the analysis showed that divorce was associated with a 35 per cent higher risk of developing heart disease for both men and women, while widowers of both sexes were 16 per cent more likely to have a stroke.

While there was no difference in the risk of death following a stroke between the married and the unmarried, this was not the case after a heart attack, the risk of which was significantly higher (42 per cent) among those who had never married.

This studyâ€”by far the largest to dateâ€”didn't examine same-sex partnerships or the quality of marriage (from previous studies we know the less stressful the relationship, the better the protection) or cohabiting as opposed to being married.

There are various theories as to why marriage may be protective. These include earlier recognition of, and response to, health problems; better adherence to medication; better financial security; enhanced wellbeing; and better friendship networks. Also, it may be that married people don't indulge in many risky behaviors.

This is, surprisingly perhaps, the most important study of the week for how we look at the role of businesses and other organizations in society. The reason is that the human genome is geared to "tribe," and, specifically, the sense of belonging, safety and meaning it brings. These are the protective elements in terms of health according to a ton of research.

In the West, about 50 per cent of first marriages and 70 per cent of second or subsequent marriages (according to research Alicia and I did for our book Raising an Optimistic Child) end in divorce. Largely because the societal stresses on the institution are too great. In anthropological terms, marriage was merely one element of tribal living and not meant to be the core of people's existence.

However, the only tribe left today is the workplace and perhaps marriage can only flourish in the context of one or both partners having a stable working environment in which they can get a wider sense of belonging, meaning and safety. One person or even one extended family can't provide it all.

Marriages may collapse, and heart attacks increasingly occur, because the modern workplace is unable to provide the lifelong stability and belonging that the hunter-gatherer tribe afforded. It maybe simply, as recent research has shown, that just as married people make the best and most stable employees, stable workplaces are necessary for lasting marriages. There's a concept.