A new study has revealed that babies born to older men are more likely to have health problems, including premature birth and low birth weight. 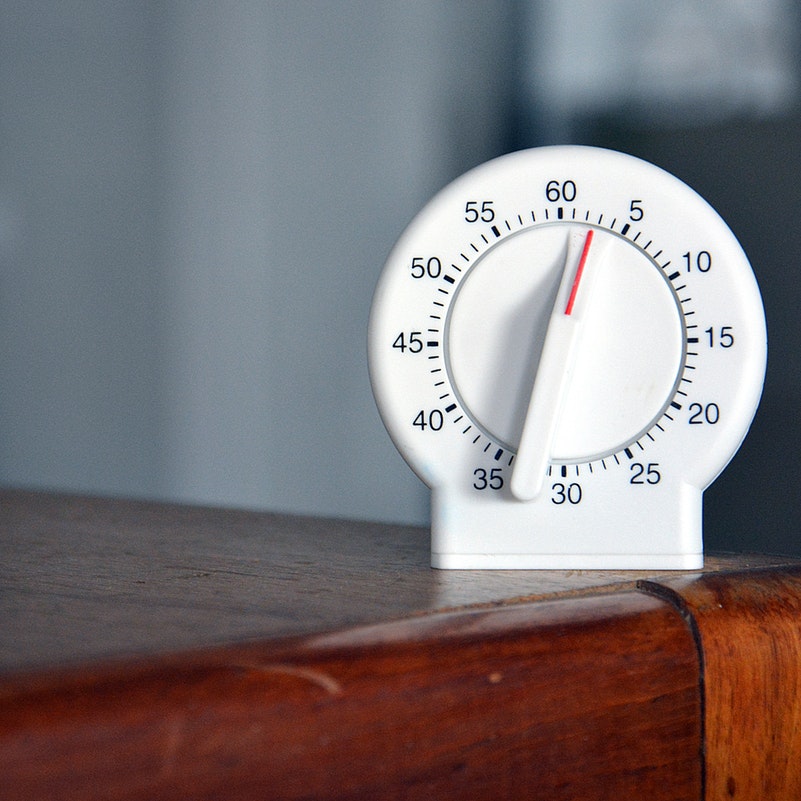 The study done at Stanford University in the US and published in the British Medical Journal has found that men do have a biological clock, with clear links between advanced paternal age and health problems for both mothers and infants.

In the US, mean paternal age has been increasing over the past 40 years, with the percentage of all births to fathers aged over 40 having doubled to 9 per cent in that time.

The study analysed over 40,000,000 births between 2007 and 2016 to determine what impact advanced paternal age had on maternal and perinatal outcomes.

In what may come as a shock to males, children with an older father had an increased risk of premature birth, low birth weight and low Apgar score.

And not just children were affected as women carrying children born of an older partner were also more likely to develop gestational diabetes.

Infants born to fathers aged 45-54 were also born 20.2 grams lighter and had a 14 per cent greater chance of a low birth weight.

The odds of having a low Apgar score, the measure of physical condition of a newborn infant, was also higher for fathers aged 55 years or older.

Children born of fathers aged over 55 years also had a 10 per cent higher chance of requiring assisted ventilation, and the odds of requiring admission to the neonatal intensive care unit increased by 28 per cent.

Gestational diabetes was 28 per cent higher for mothers with partners aged over 45 years.

The study concluded that further investigation into the public health implications of increasing paternal age was needed.

"The cumulative risk over hundreds of thousands of births to older fathers is also likely to be important in terms of both economic burden and overall public health," it said.

The study said that the data produced by the report should be considered by families planning on having children.

"As more than 12 per cent of births to fathers aged 45 years or older with adverse outcomes might have been prevented were the father younger, the importance of these data are most relevant to parents planning their reproductive future," it said.