Lyme disease ‘is everywhere and nobody is immune’

Contracting Lyme disease prevented Sophie Ward from representing Great Britain at the London Olympics in 2012. Speaking to Wellness Daily, the former swimmer discusses living with the illness, the lack of understanding around it and how prevalent the condition actually is.

Lyme disease ‘is everywhere and nobody is immune’ 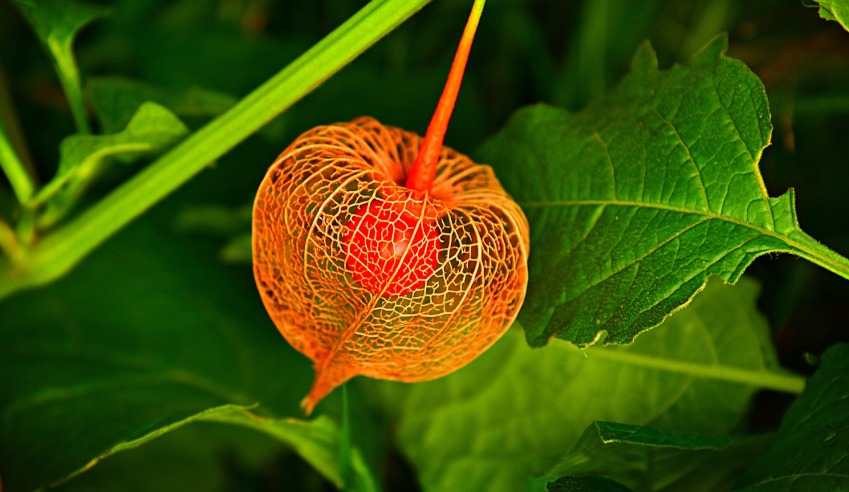 Ms Ward first contracted Lyme in 2008, whilst on a trip to China, while watching her friends compete in the Beijing Olympics. Soaking up the atmosphere of those games was important, she said, as she herself dreamed of competing in the 2012 London Games.

“After the games, we decided to go on and do some sightseeing, which led my family and I to the Panda Sanctuary. I got up close to the panda for a picture and all was great until I began breaking out in a fever. We called a doctor who said it was just a fever and prescribed me two days’ worth of antibiotics. I never had a typical bite mark to prove I was bitten, I simply put my fever down to the food,” she recounted.

“After two days, I was fine. I felt well in myself and thought nothing else of it. It was only four years later when my health declined rapidly, suffering with migraines, food intolerances, weight loss, low blood pressure, recurring water infections, sore throats and more that we began to go from doctor to doctor to find out what was wrong with me. After years of being told I was crazy and simply depressed, I was finally diagnosed with Lyme disease in March 2017.”

The delay in having real answers to questions about her health status was “beyond upsetting”, she reflected, exacerbating the detriment to her wellness.

Not only this, but her Olympic dreams were effectively cruelled by contracting the illness back in 2008.

“I went from consultant to consultant for years and nobody could really help or had any answers to my symptoms. After the doctors calling you crazy, depressed and mentally unstable for so many years, your friends and family begin to question you too,” Ms Ward said.

“[It was] so difficult, because when they begin asking and believing the doctors, you too begin believing what you are being told and question your mental state. You also feel very alone and isolated because you can’t open up fully, as nobody is there to offer the support you need.”

And, Ms Ward – as the author of a new book, In The Lyme Light – notes that Lyme disease is “a global epidemic which is fast becoming a bigger issue than HIV. It is everywhere and nobody is immune”.

As such, prevention is the best cure at this current time, she said.

“Raising awareness, educating people and helping people protect themselves and know the signs is key. Lyme disease has had recorded reports in every state [in America]. Specialists, doctors and the medical community as a whole, worldwide need to be educating themselves on the disease.”

“Funding needs to be assigned to research and the public need to be educated. It is the only way we can protect and save lives,” she continued.

Telling personal stories is also crucial, she added, noting that she hopes to soon visit Australia to speak on the subject.

“It will be key moving forward for more and more people to begin talking, raising awareness and educating the Australia public about the disease. The more people talk, the louder the noise and the harder it is for the medical community to ignore and dismiss.”

But barriers exist, Ms Ward flagged, including that the medical community “see us as troublemakers for speaking up”.

“They forget that we speak up and speak out about our experiences, awareness and prevention methods to not just help the public but make their jobs easier too. The more people who protect themselves or seek treatment immediately and have the infection cleared up, the less people there are on long-term expensive treatments,” she posited.

“They also fail to take into consideration how difficult it is to speak about our own journeys, struggles and pain. It isn’t an easy thing to do, and we are doing it for the right reasons. We don’t want future generations to have to worry about this disease or be affected by it like we are today. It is hell, and that is why, personally, it is my mission to spread awareness, and it is my passion to help people who are suffering in silence.”

When asked how individuals can proactively combat the illness, she said: “Protect yourself.”

“Wear repellent; wear light clothing so you can spot the black ticks; wear long-sleeved tops and trousers that you can tuck into your socks when walking in long grass. Body check – the army and military have been trained to body check for years. A quick check could protect you,” she advised.

“Make sure you check joints, behind the ears because the ticks are only poppy seed size and can hide well. Use a tick-tweezer to remove the ticks safely, you can purchase these cheaply via Amazon. Check your pets, they can be bringing ticks into the home. If you are bitten, go straight to the doctor and demand a long course of antibiotics [to get rid of] the infection from body.”

And, on the question of her own current health status, Ms Ward says her wellbeing is “still very unpredictable and hard to manage”.

“Every day presents new challenges. Treatments are expensive and because everyone is infected with different co-infections, everyone reacts differently to treatment. So, it is a little bit like a Russian roulette game,” she mused.

“I have decided for now that focusing on using herbs, natural remedy and diet to help keep my body as stable as possible is the healthiest and cost-effective way of managing my health. I stick to a plant-based diet and always cook from fresh with natural ingredients to limit toxins and upset in the body.”

Sophie Ward is a blogger, advocate and former swimmer. She is the author of In The Lyme Light, available online.