Low-carb diets can shorten your life

New medical research has found that one of the most popular diet fads â€” replacing carbohydrates with animal proteins â€” can shave years off our lives.

Low-carb diets can shorten your life 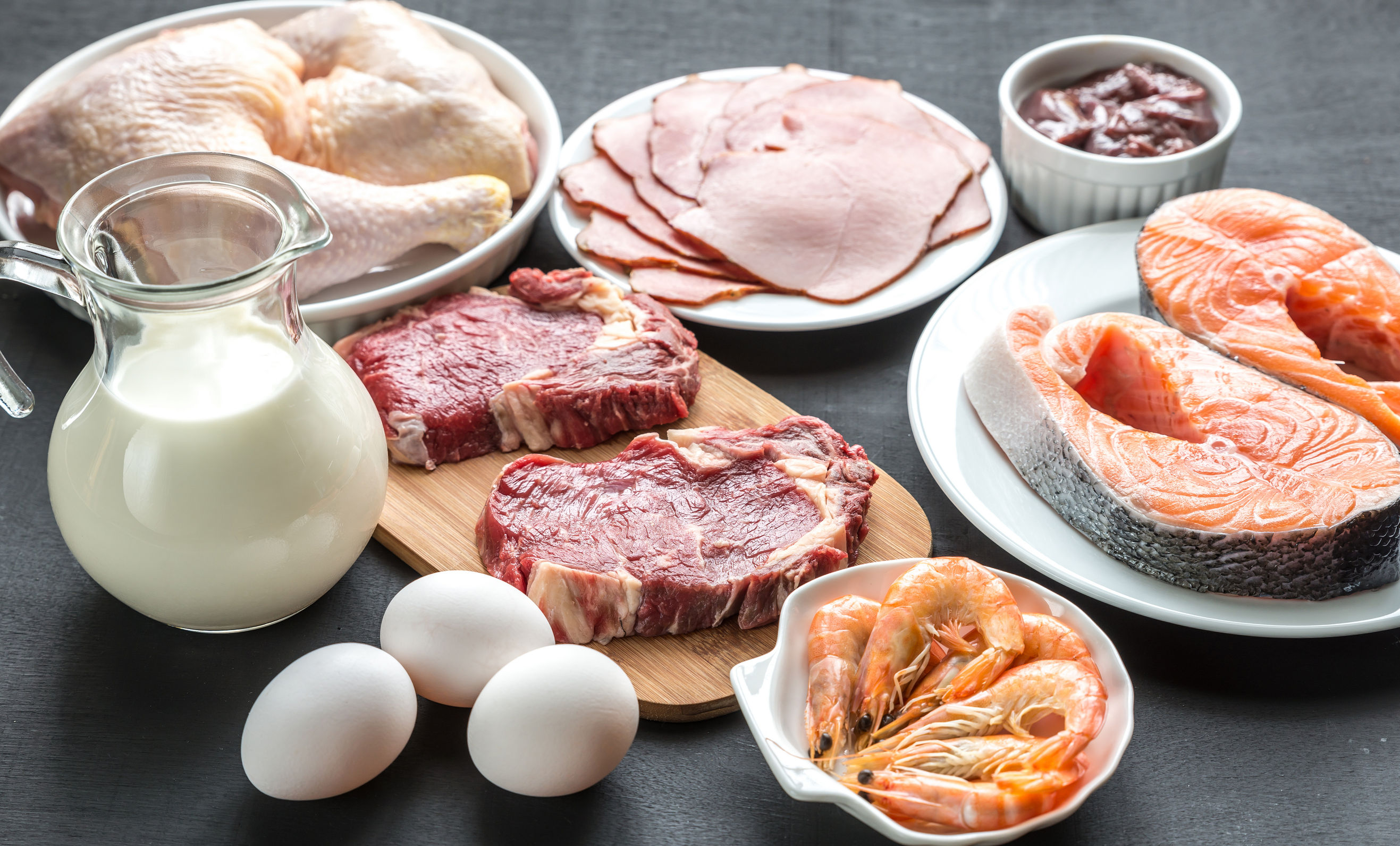 A new report, based on research funded by the National Institutes of Health, aimed to investigate the association between carbohydrate intake and mortality.

Published in The Lancet, the report noted that low-carbohydrate diets, which restrict carbohydrate in favour of increased protein or fat intake, or both, are a popular weight-loss strategy.

"However, the long-term effect of carbohydrate restriction on mortality is controversial and could depend on whether dietary carbohydrate is replaced by plant-based or animal-based fat and protein," it said.

"We further examined this association, combining ARIC data with data for carbohydrate intake reported from seven multinational prospective studies in a meta-analysis," the researchers explained.

"Finally, we assessed whether the substitution of animal or plant sources of fat and protein for carbohydrate affected mortality."

During a median follow-up of 25 years, there were 6,283 deaths in the ARIC cohort and 40,181 deaths across all cohort studies.

"However, results varied by the source of macronutrients: mortality increased when carbohydrates were exchanged for animal-derived fat or protein and mortality decreased when the substitutions were plant-based," the researchers said.

"Both high and low percentages of carbohydrate diets were associated with increased mortality, with minimal risk observed at 50-55 per cent carbohydrate intake.

"Low carbohydrate dietary patterns favouring animal-derived protein and fat sources, from sources such as lamb, beef, pork and chicken, were associated with higher mortality, whereas those that favoured plant-derived protein and fat intake, from sources such as vegetables, nuts, peanut butter and whole-grain breads, were associated with lower mortality, suggesting that the source of food notably modifies the association between carbohydrate intake and mortality."