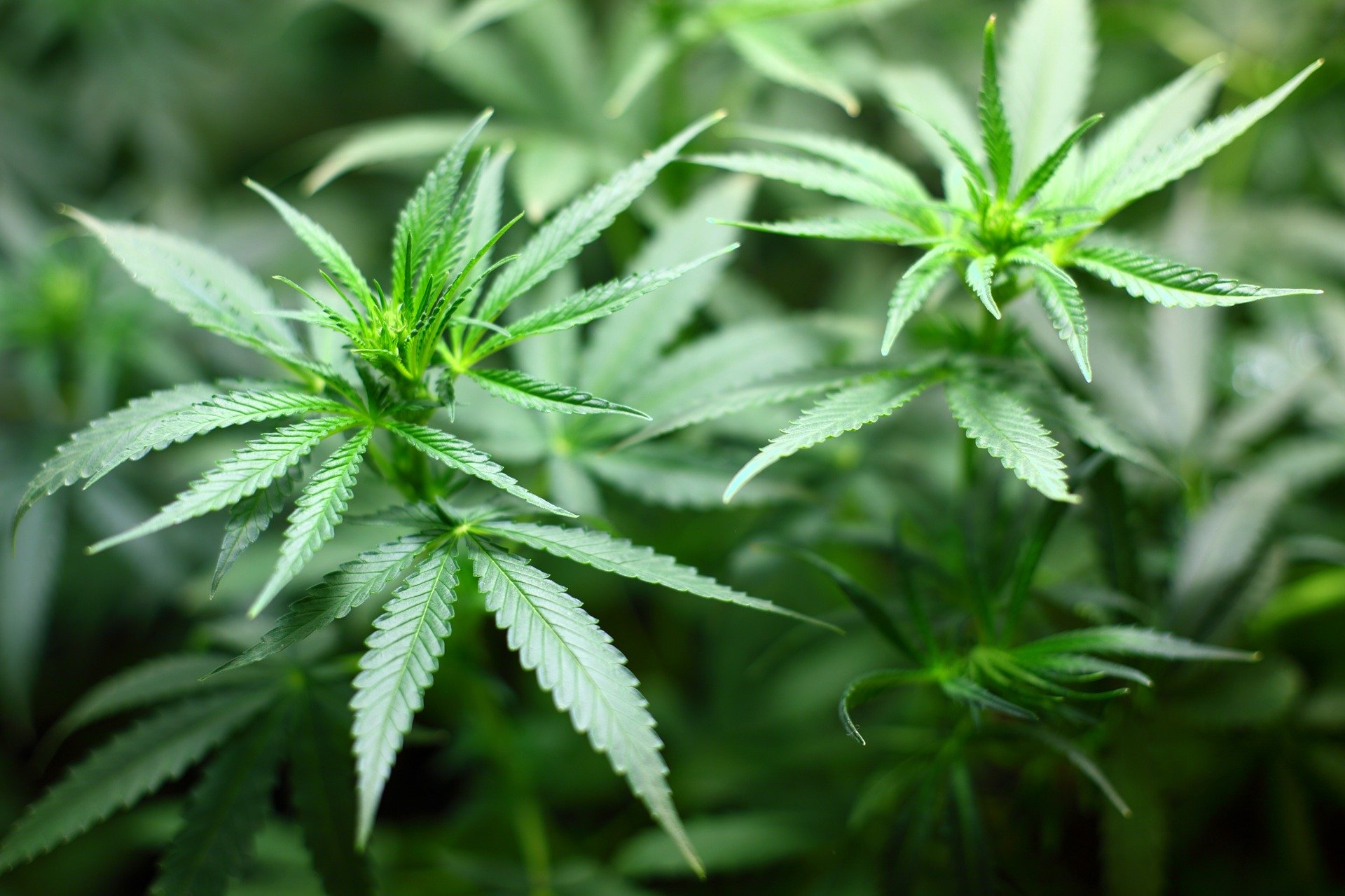 A meta-analysis published in the Lancet Psychiatry considered the available evidence to ascertain the effectiveness and safety of all types of medicinal cannabinoids in treating symptoms of various mental disorders.

“We considered all studies examining any type and formulation of a medicinal cannabinoid in adults over 18 years for treating depression, anxiety, attention-deficit hyperactivity disorder (ADHD), Tourette’s syndrome, post-traumatic stress disorder, or psychosis, either as the primary condition or secondary to other medical conditions,” the researchers said.

“We placed no restrictions on language, publication status, or study type (ie, both experimental and observational study designs were included). Primary outcomes were remission from and changes in symptoms of these mental disorders.

“The safety of medicinal cannabinoids for these mental disorders was also examined. Evidence from randomised controlled trials was synthesised as odds ratios (ORs) for disorder remission, adverse events, and withdrawals and as standardised mean differences (SMDs) for change in symptoms, via random effects meta-analyses.”

“There is very low-quality evidence that pharmaceutical THC (with or without CBD) leads to a small improvement in symptoms of anxiety among individuals with other medical conditions,” they said.

“There remains insufficient evidence to provide guidance on the use of cannabinoids for treating mental disorders within a regulatory framework.”

The researchers suggested that further high-quality studies directly examining the effect of cannabinoids on treating mental disorders are needed.