A recent study has revealed the healthiest national diets from 34 countries around the world, and Australia has come in fourth, thanks primarily to our breakfast options. 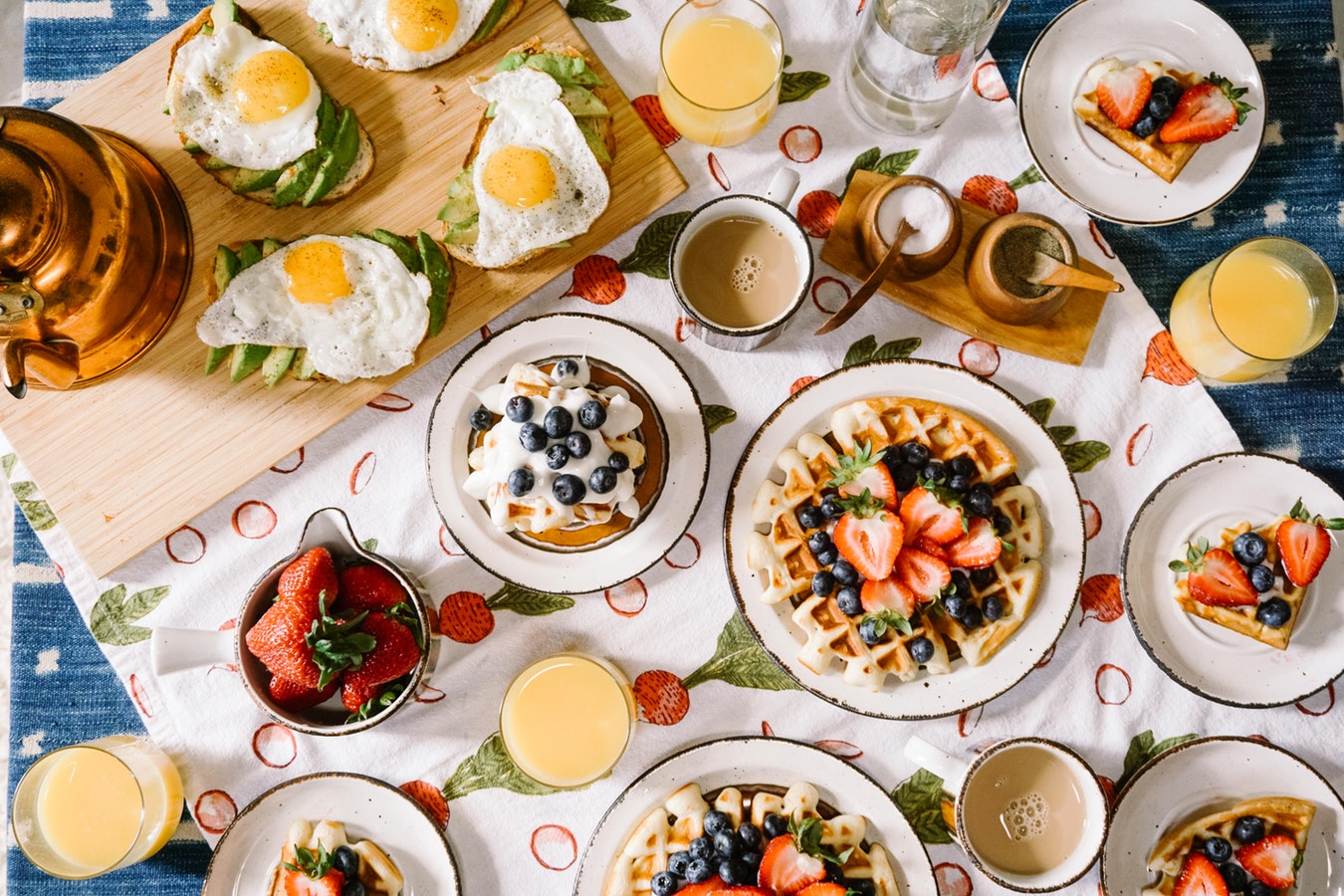 The study commissioned by Hayes & Jarvis explored over 102 different dishes from countries around the world, with India coming in first place as the country with the healthiest diet.

Australia came in fourth overall, but our breakfast was ranked as the third healthiest option due to the breakfast option of zucchini fritters and avocado and vegemite toast.

According to Hayes & Jarvis, those dishes were chosen based on cultural research, which found them to be common dishes in Australia.

Australia's overall micronutrient profile was considered robust, with low salt and high in vegetable content, according to the study.

However, this study was looking at individual dishes to make up the rankings as compared to diets.

Australia's diet was found to be inadequate according to a 2016 study conducted by the CSIRO.

The CSIRO Healthy Diet Score 2016 found that Australians on average had a diet score of just 59/100, with no Australian who participated in the sample size scoring 100.

The Diet Score also found that 99 per cent of Australians were eating junk foods whose nutrients were superfluous to functioning, and only 49 per cent met the recommended intake of fruit.

Despite this, Australia still fared well with our individual dishes and was beaten to the silver medal of breakfast by Maritius with smoked marlin and Hong Kong, which took gold with grilled sweet and sour chicken.

China had the world's second healthiest diet due to a low carb diet and a low sugar and cholesterol-based meal plan, while Sri Lanka came third, thanks in part to a lighter diet due to no fatty red meats.

The unhealthiest diet was Brazil because of the high sugar count and saturated fats in their national dishes.

The English did not fair much better with a high saturated fat diet and many of their dishes not containing much fibre.

Curiously, the US, known for its big portions, was found to have comparatively balanced meals due to high iron and protein found in many of the dishes.

Hayes & Jarvis managing director Lesley Rollo said that sampling local dishes was one of the highlights of travels but it could be hard to identify healthier local cuisines.

"Trying new things and tasting authentic flavours is all part of the holiday experience. However, for travellers who want to stay healthy and stick to certain diets whilst away, it can be difficult to identify which local cuisines are best," she said.

Ms Rollo said that the study helped provide a tool that travellers could use to make better food choices and identify the must-try meals around the world.

"This tool can't cover every meal in the world but offers a fantastic overview into what different cultures cook and the type of delicacies that can be found around the world. We hope the tool helps influence future travel plans and inspires travellers to try new holiday destinations and local cuisines whilst away."