New research has shown that not only do ice baths not help with repairing and building new muscle, they actually decrease the generation of protein in muscles. 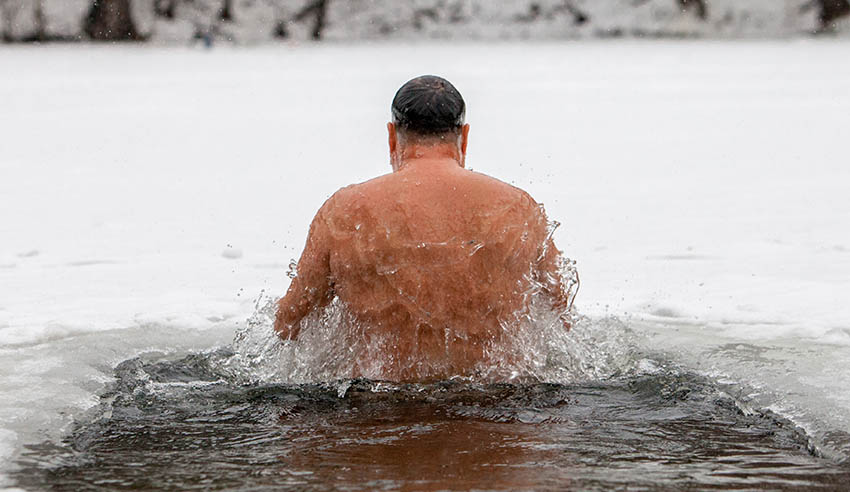 According to research published in The Journal of Physiology today, ice baths are a strategy that should be avoided by those looking to repair or build muscle, because they decrease the generation of protein in muscles.

Researchers at Maastricht University found that ice baths are particularly ineffective for adaptation, despite still being touted as a popular strategy for both acute recovery, on a timescale of hours and days, as well as adaptation to training over weeks and months.

“The idea behind ice baths is that by reducing body temperature, this in turn reduces blood flow, swelling and inflammation in tissues of the muscles. It’s the same concept as the one behind icing a sprained ankle,” the researchers said.

“While research has in fact confirmed that ice baths can be helpful for reducing muscle soreness, its effects on the formation of new proteins in the body, important for repairing and building muscle, are more controversial.”

The researchers studied the impact of ice baths on the generation of new protein in muscles, which usually increases after we exercise, and also after we eat protein, and measured this using so-called stable isotope tracers and muscle biopsies, in a group of participants that did resistance exercise of both legs for two weeks (in total seven exercise sessions).

After every exercise session, the participants immersed one leg in cold water (8 degrees Celsius) and found a decrease in the amount of protein generation in that leg.

Cas Fuchs, one of the authors on the study, said: “Everyone exercising, whether they be weekend warriors or elite athletes, wants to get the most out of their workouts.”

“Our research doesn’t discount cold-water immersion altogether but does suggest that if the athlete aims to repair and/or build their muscle, perhaps they should reconsider using ice baths.”