How to fit running into your work day

No matter your level of ability, incorporating a run into your 9-to-5 can be done in ways that best suit you, according to the CEO of parkrun Australia.

How to fit running into your work day 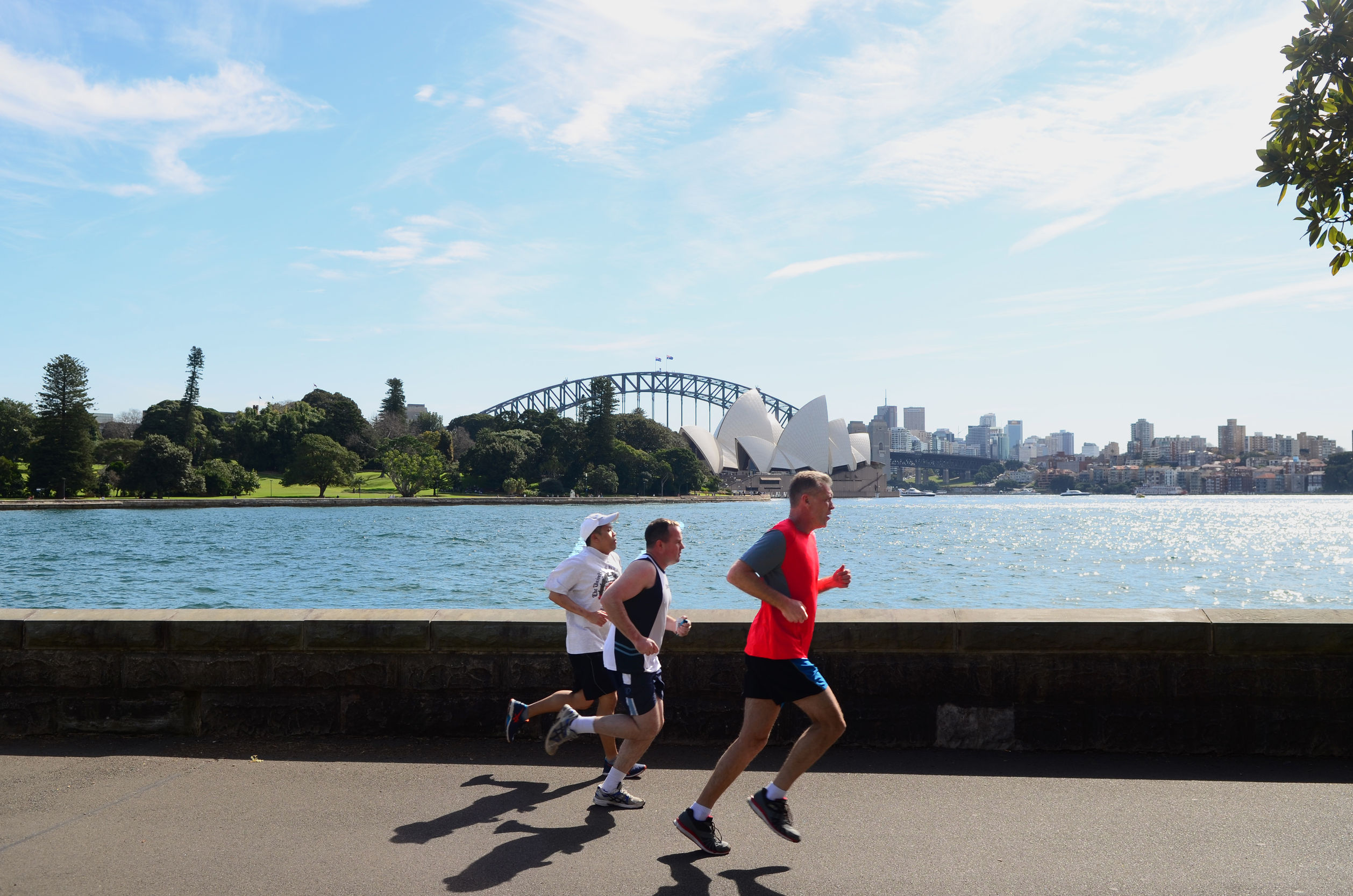 Tim Oberg, who brought UK-based company parkrun Down Under and overseas (it now has 317 Australian locations and 40,000 participants weekly), told Wellness Daily that running is a great wellness solution for anyone when looked at from a personal, social and emotional perspective and not just a physical one.

"Running (or walking) is such a good solution as it can be done anywhere, anytime, in anything and with anyone," he posited.

"This level of freedom and flexibility is unique when compared to other modalities of physical activity."

For working professionals, making time for a run â€“ rather than simply finding time â€“ is actually easier than you think, he said.

"If your office has shower facilities, then a great way to make time to run is as part of your commute. Many people will actually leave their work clothes at the office, so they don't need to carry anything with them on the run," he said.

"Lunchtime runs are also another great option with the benefit being you can do it with a colleague. It's also a great stress release."

In addition to incorporating a run into the working day, it is also possible to do so in ways that cater to your idiosyncratic needs, he added, such as listening to music or having a training buddy.

"Introverts may wish to lock themselves away from the outside whilst running by either doing it on a treadmill or wearing headphones, or both," he noted.

"Extroverts, on the other hand, would be much more likely to run with a friend they can chat with during and after the activity."

It really doesn't matter how good one is at running, he argued, as only a small percentage of people who run will actually consider themselves "runners" in the elitist sense of the term.

"These may be the people in the skin-tight fancy outfits with the expensive shoes and more gadgets than NASA! However, in another sense, each and every one of us is a runner," he mused.

"We all have the ability to put one foot in front of the other and move, so it's important we look past the gimmicks and focus on the enjoyment of simply being outside and moving."

And the best way to get started, he said, is to just get involved, either by yourself or with family. In particular, social running groups such as parkrun are quite easy to find online.

"The community spirit of running as a group is a great way to get started with running, as you share together and support each other in your fitness journey," he said.

"And if all that fails, then just do it by yourself. The beauty of running is the freedom to get started at a time that suits you, around your work commitments, with no cost."