How do suicide rates differ between men and women?

With Women’s Health Week soon to conclude, Black Dog Institute has pointed out that while men die from suicide at a greater rate than women, it is females who attempt suicide more often. This, the institute said, is a “gender paradox”.

How do suicide rates differ between men and women? 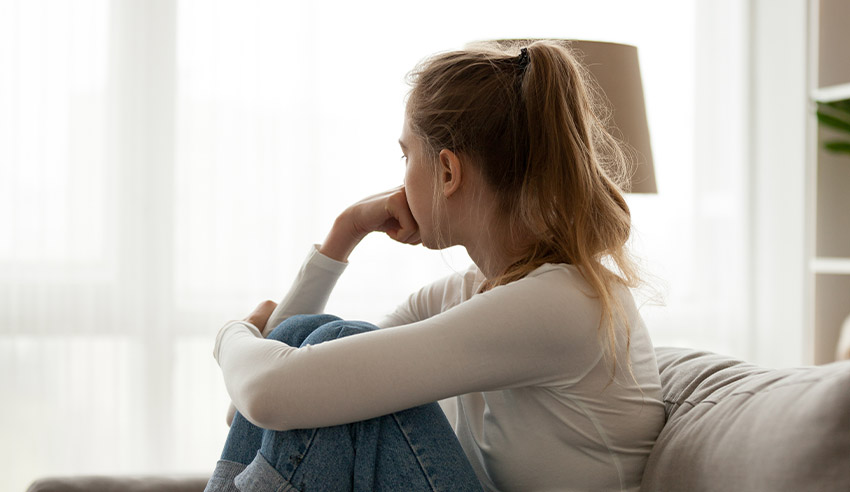 In a post on its website, Black Dog Institute reported that hospital data between 1999-2000 to 2011-2012 showed that women were hospitalised as a result of intentional self-harm at a rate at least 40 per cent higher than men. This outnumbering was most noticeable during adolescence.

“On top of this, the Australian Bureau of Statistics has reported that the number of women who end their lives is also rising. The age-standardised suicide rate for women is the highest recorded preliminary rate in 10 years, and over the last five years, there has been a 26 per cent increase in suicide rates among women,” it said.

On the question of why more women attempt suicide than men, Black Dog said that suicide is “highly complex with lots of underlying and precipitating causes”.

“Even though more than half a decade has been spent researching the causes of suicidal behaviour, it is still not fully understood what compels anyone to attempt suicide, nor is it possible to predict who will attempt suicide,” said Dr Michelle Tye, senior research fellow at the Black Dog Institute.

In other words, there are a few possible explanations – the first being that women tend to have higher rates of diagnosed mental health conditions and different manifestations of those conditions, which may increase their risk of attempting suicide.

“For example, depression has been strongly linked to suicidal behaviour, and there is compelling evidence that depression is nearly twice as common in women than in men, which is one possible explanation for why women may be more likely to attempt suicide,” Dr Tye said.

The same is also true for women who experience rapid-cycling bipolar disorder, she added.

“Bipolar disorder occurs at similar rates between women and men and carries a significant risk for suicide, but women experience rapid-cycling bipolar more than men, which refers to four or more episodes of depression and mania in one year.”

“Because women experience recurrent depressive episodes as part of bipolar more often, this may partly explain why women with bipolar are two to three times more likely to attempt suicide than men with bipolar,” she said.

The second possible explanation for why being female is more strongly associated with suicide attempt rather than suicide mortality, Dr Tye continued, is related to gender difference in choice of suicide method.

“There is mixed evidence as to whether this means women and men have a difference in ‘intent’, or whether other contributing factors, such as alcohol intoxication, stress or cultural expectations, vary by gender and in turn may partly explain differences in lethality and intent.”

On the question of how to address higher rates of suicide attempts among women, Dr Tye said caution should be exercised in taking gender-specific approaches.

“Because suicide doesn’t discriminate, we have to be cautious in taking a gender-specific approach to suicide prevention.”

“We provide training to everyone in the community so that they can recognise the warning signs of a suicide crisis and know how to respond. This means there are more people skilled right across the community who can identify both women and men who may be at risk of a suicide attempt and intervene,” she said.