How an unnecessary debate affected a generation of Australians

We have had marriage equality in Australia for just over a year and this is the first time that I have brought myself to write about the topic.

How an unnecessary debate affected a generation of Australians 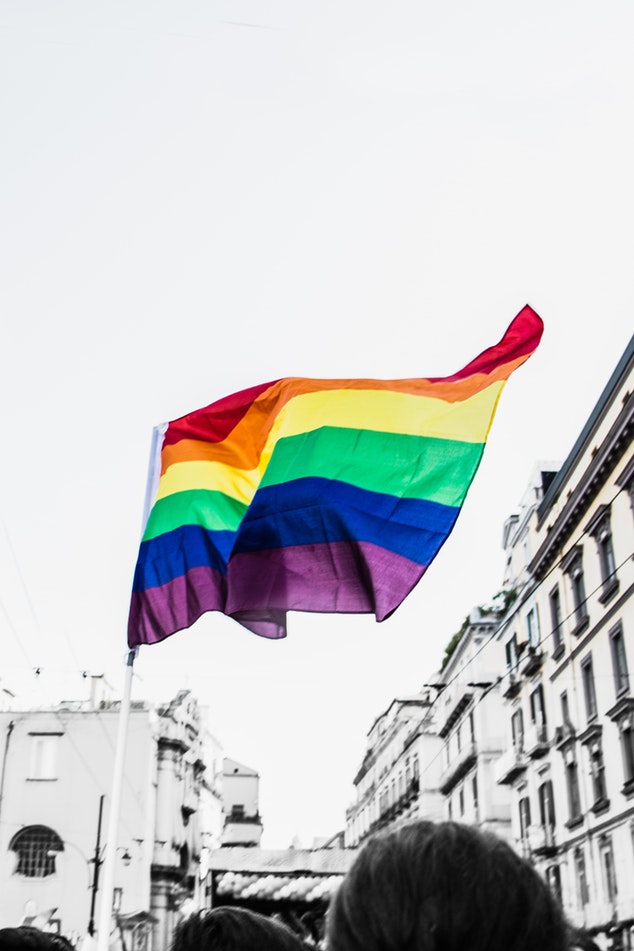 Why am I writing about it now? Is it because Anna Wintour, one of the most prominent editors in the world, just slammed our government about how they treated LGBTI people?

"Like many of you, I have been alarmed by your Prime Minister's record on LGBTQ rights, which seems backward in all senses, that no one (should) be expelled from school for their orientation," she said at a keynote speech at the Australian Open.

Is it because the government is rearing its anti-LGBTI stance once again by moving to protect religious Aussies from discrimination whilst simultaneously delaying efforts to protect LGBTI students from expulsion at religious schools?

Or is it because a study was just released to back up how hurt and damaged the LGBTI community was due to the public debate for marriage equality?

New research by psychologists at the University of Sydney has shown that the increased exposure to negative messages around same-sex marriage was associated with greater psychological distress for lesbian, gay and bisexual Australians during the 2017 Australian Marriage Law Postal Survey.

Surprisingly, waking up every morning for a year to various articles that compared kids of same-sex couples to the stolen generation, conflating homosexuality with bestiality, posters that said "stop the Fags" and press releases from government offices that said same-sex relationships were an abomination is bad for your mental health.

Published in the Australian Psychologist, the study assessed the mental health of 1,305 Australians who identified as LGBTI+ during the postal survey.

This is not the first such study, a survey was conducted of 3,000 LGBTI Australians right after the event, which found that four in five respondents have been adversely affected by the same-sex marriage vote.

But this one was done by psychologists and differed in its approach, and it found that exposure to callers from Melbourne praising Hitler for murdering gay people and public assaults and other negative media was related to increased levels of depression, anxiety and stress in the LGBTI community.

"The findings highlight how political decision-making and legislative processes related to the rights of minority populations have the potential to negatively affect their mental health," said lead author Stefano Verrelli, a doctoral candidate at the University of Sydney's School of Psychology.

These concerns have been raised by the Australian Medical Association, the National Mental Health Commission and the Australian Psychological Society, but the study is confirmation of what was verbatim discussion.

The study found that open support of LGBTI+ rights by friends and families helped to protect individuals from MPs asking LGBTI+ Australians to "grow a spine and grow up" if they were offended by the debate and articles calling LGBTI people unnatural.

Every reference I have made so far is an example of the debate we went through â€“ Quadrant did publish an article calling LGBTI people "not normal", Liberal National senator Matt Canavan did tell the community to grow a spine and ex-speaker Bronwyn Bishop did conflate homosexuality with bestiality.

All of these and so many more are true, and I should know because I lived through it. I woke up every day to find out new reasons why my rights were not justified, why I was abnormal and why my love was not worth the same value as my brother and sister.

They say it gets better, that after you come out it's a big weight lifted off your shoulder, but for over 12 months it was not. It was a burden that created anxiety; it was a debate that caused heartache for many across Australia.

This was never a battle to be won either as so many like to remind us. "Well you got the yes vote, it doesn't matter, move on," are true words that I have heard.

But it does matter. I am not going to compare it to other instances in the history of civilisation, but there have always been moments in history where the right thing was eventually done despite years of pain and heartache for the affected people.

This is one such moment for LGBTI+ Australians. We got the yes vote, correct. But how we got there is important, and it cannot be glanced over.

Our government ignored every normal protocol to inflict on Australians something that had not been done since the Whitlam government polled for the national anthem.

Even then, it was eventually decided by a plebiscite, something that was denied for LGBTI Australians. A referendum could not be conducted as marriage was never in our constitution, and a plebiscite was denied by the government as it needed legislative approval to conduct.

Of course, this is ignoring the fact that the government had numerous bills in front of parliament and could have passed it within a week like we do for 99 per cent of all our legislation.

Instead, what our government did was subject Australians to a $120+ million survey that was not compulsory, unlike our voting, and the pain that came with a public debate.

That action cannot be ignored, Turnbull knew what he was signing up for when he allowed the survey, which is why he can never and should never credit himself with the win because it was him and his party that ignored the parliamentary process.

The action of the four MPs, Russell Broadbent, Keith Pitt, David Littleproud and Bob Katter who voted no cannot be ignored as they still sit in our parliament and still debate on LGBTI issues.

The actions of 10 MPs who abstained from the vote, including our current Prime Minister Scott Morrison, cannot be ignored as they are the ones that for now guide our country's legislative agenda.

These are people who, mostly, ignored their constituents and voted with bigotry and antiquated ideas of "family". I mean, we all know what family means to Mr Joyce anyway, don't we.

These men, and they were all men, need to understand that the LGBTI community in Australia is here and, for months, we were hurting because of their actions. These men need to learn from the past and never again repeat the action of the survey.

The support network mentioned by the University of Sydney study is not available to everyone, and yet we continue to have debates that effect our community much to its members' detriment. The research found ongoing debates pose a significant mental health risk to the LGBTI community.

This was an issue of marriage equality, and there are many more issues still facing the community, including trans rights and protections facing LGBTI students at religious school.

I am not saying we can't have debates on these issues. We can and we should, but not in a way where in another 12 months we find out that more LGBTI Australians are suffering because of it.