Increasingly, Australians are using teeth whitening kits at home, partly as a result of advocacy from social media influencers. Such kits are putting our health at risk, according to one dentist. 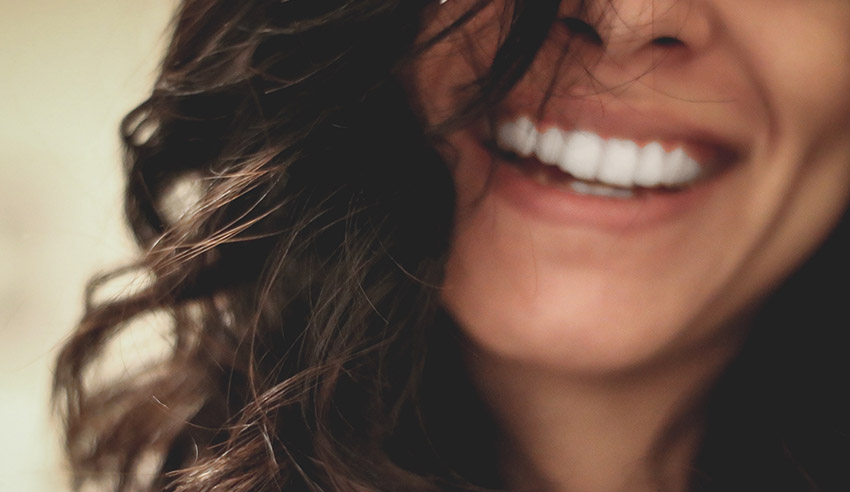 Aim Dental Group dentist Dr David Beecham, who has been a dentist for 13 years, said at-home teeth whitening treatments, many of which can be purchased over the counter, could cause permanent damage.

These treatments – which include LED lights, powders and oils, gels and a number of toothpastes – need to be treated with caution, especially if they are recommended by influencers online.

“You need to be extremely careful when using these treatments as misuse can lead to gum burns, eroded enamel and severe ulceration throughout the mouth and lips,” said Dr Beecham.

“People need to remember that influencers are getting paid a fee to promote a product, it doesn’t mean it doesn’t work, but it also doesn’t guarantee that it does either,” said Dr Beecham.

Natural substitutes such as charcoal pastes and powders can be even more damaging, he continued, as “its abrasive texture causes the outer enamel to erode and can create wear facets in teeth, which is typically caused by overbrushing”.

A report by Hexa Research predicted that the teeth whitening market will surpass US$7 billion in the next five years, with at-home whitening strips alone accounting for nearly US$1 billion of this in 2016.

“While an in-chair whitening treatment might seem costly, it’s nothing compared to the expense you may have to pay to fix the damage caused by a DIY kit,” said Dr Beecham.