HIIT workouts, such as those offered by F45 and Barry’s Bootcamp, are only effective when done in minute-long increments, according to new research. 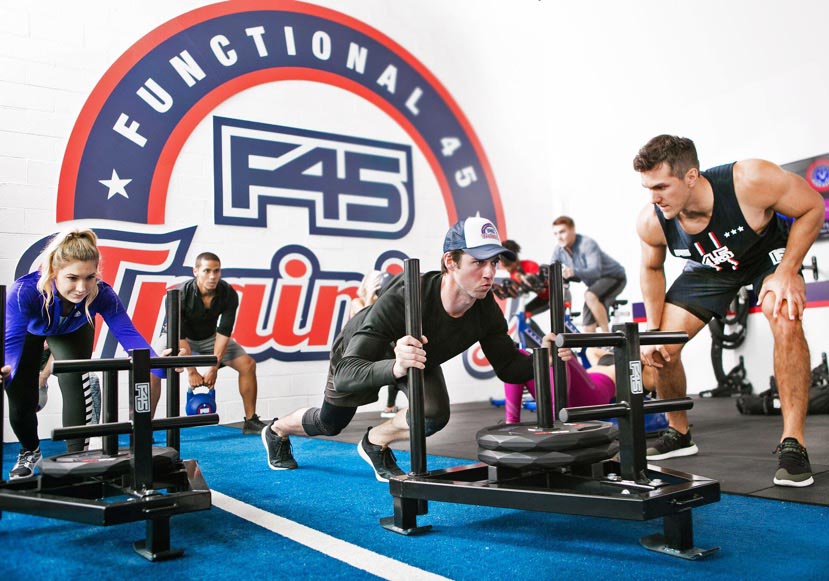 High intensity interval training (HIIT) – referring to cardio exercise in short bursts (i.e. anywhere from 20 to 90 seconds) – is a time-efficient alternative that has been making headlines in the last decade. Home-based HIIT workouts are particularly popular given how it removes barriers such as the time and money required to go to the gym.

But, HIIT is only effective for improving fitness when performed at 60-second intervals, according to new research from Liverpool John Moores University.

They kept track of training adherence and intensity remotely via a heart rate monitor that fed info through a mobile app and looked at three parameters of fitness: aerobic capacity, stiffness of arteries, and body composition (meaning how much muscle and fat they had) during the six weeks of HIIT.

Aerobic capacity increased after six weeks of 60HIIT, but they found that there was no difference for 30HIIT on any of the three parameters.

“This means that 60HIIT should be used over 30HIIT because the former improves fitness whereas the latter doesn’t,” the researchers said.

Hannah Church, one of the researchers involved, said: “In order for people to get the most out of HIIT, which may be the answer to the difficulties of paying for and getting to the gym, we need to get the timing right.”

“Our research showed just how important this is, because we found that 30-second intervals with 120 seconds of rest meant that participants’ heart rates didn’t stay up. 120 seconds is just too long to be resting for!”