Here's what happens at work when you get enough sleep

New data from Australian health and wellbeing tech business WorkScore show that those who get the recommended amount of sleep every night see significant workplace benefits.

Here's what happens at work when you get enough sleep 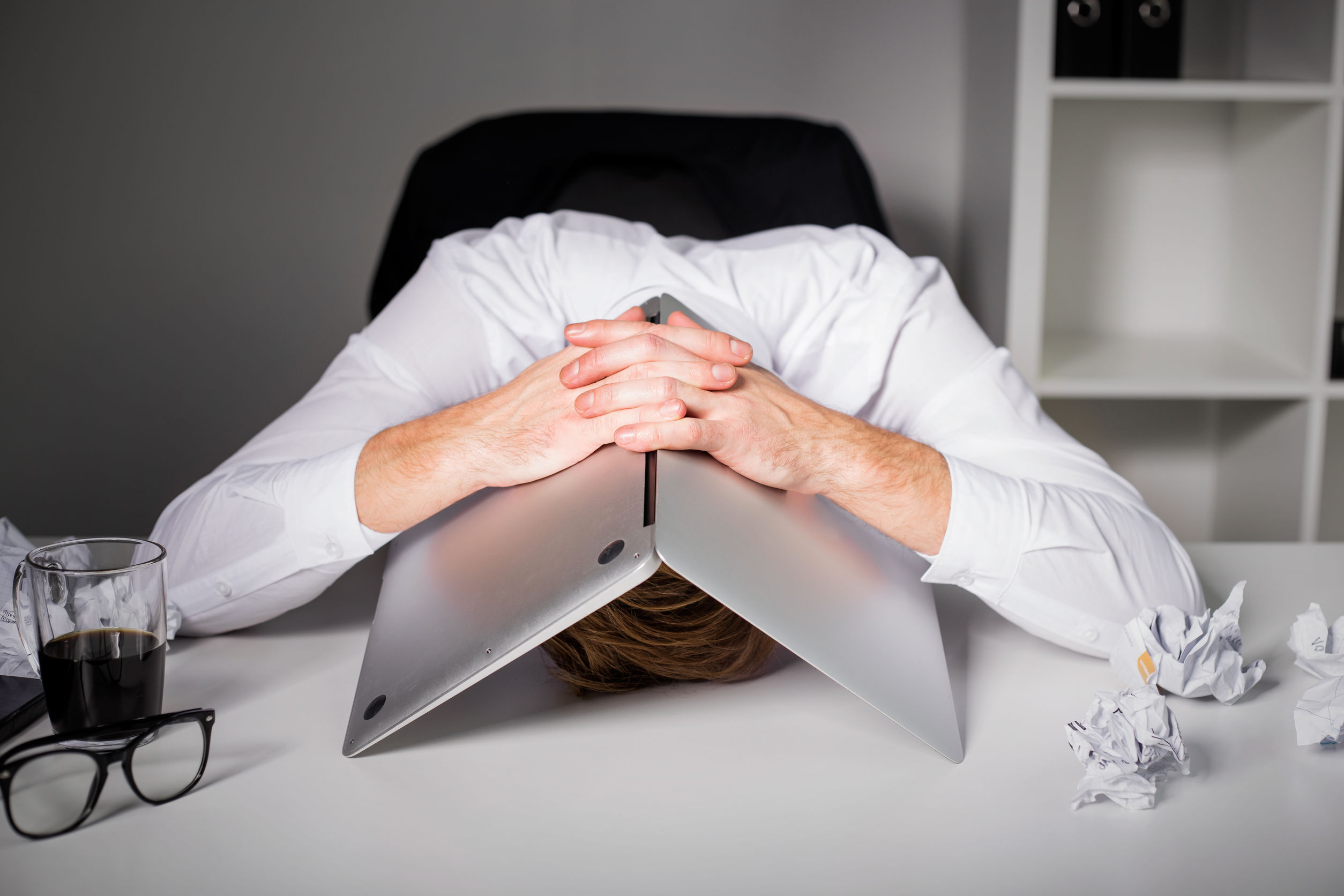 Findings from a recent WorkScore survey of almost 9,000 participants revealed that those who sleep the suggested seven to nine hours every night will:

The survey found that 61 per cent of us are getting the right amount of sleep, with 38 per cent not getting enough time in bed, which is having a big impact on performance at work and overall wellbeing, WorkScore argued.

"For those employees not getting enough sleep, it's clear that work is having an impact."

Not getting enough sleep is, among other things, a big contributor to increased stress at work, she continued.

One per cent of us are sleeping more than 10 hours each night, which doesn't necessarily amount to better wellbeing either, Ms Deeming said.

"So when it comes to sleep, it's important to get enough, but also important not to get too much," she posited.

"Like so many things in life, it's all about getting the balance right."

There's also a high correlation between those people who get the recommended amount of sleep and how they rate their workplace as caring about their wellbeing, she added.

"Employers can help improve what happens after hours by promoting the right for employees to disconnect by reducing or even banning work communications after business hours," she suggested.

"They should also encourage employees to take regular breaks during the work day and to make time for a lunch break."