Australia’s health system is not ready to weather climate change, a public health expert has warned, with fluctuating temperatures and an increase of natural disasters to affect people’s physical and mental health. 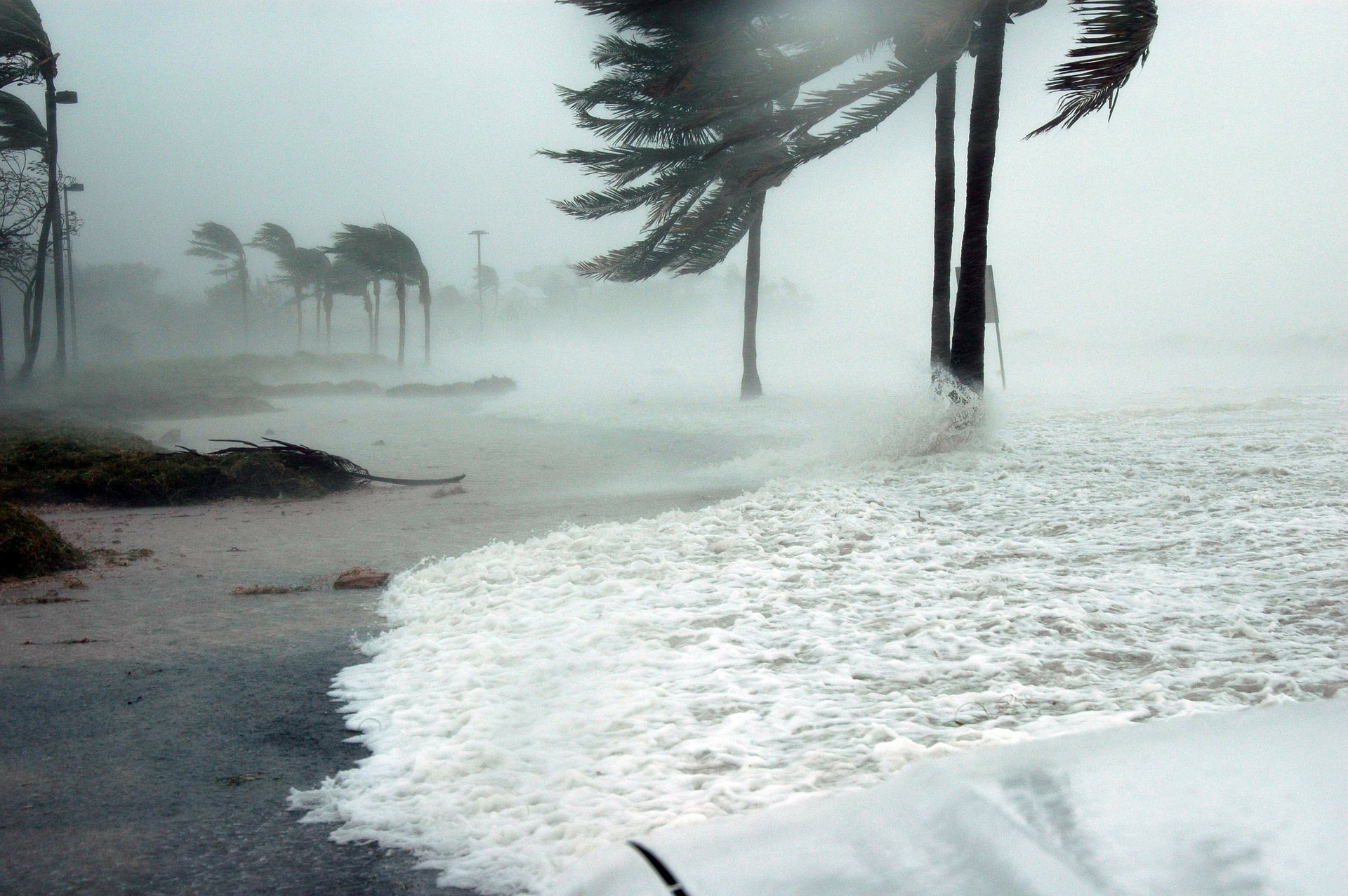 Professor Gerard Fitzgerald, of QUT’s School of Public Health and Social Work was one of the authors of an article in the Medical Journal of Australia, and he cautioned that risk will vary but rising temperatures will affect heat-related illness such as heat stress and heat stroke in addition to other indirect diseases.

The article, Resilient health systems: preparing for climate disasters and other emergencies, said people with chronic cardiovascular, respiratory and renal diseases, as well as mental health issues are also vulnerable to higher temperatures.

“Current disease notification systems are slow, and monitoring of the response capacity of the health system relies on individuals recognising and reporting emerging problems.

He added that longer-term impacts and indirect health consequences can be hard to foresee.

“For example, Hurricane Maria killed 64 people in Puerto Rico in 2017 but the estimated all-cause increased mortality for the following three months was 4,645,” Professor Fitzgerald said.

“Even in high-income countries like Australia, the long-term consequences, particularly for mental health, are difficult to predict, and the strategies we need to minimise them will relate to the effectiveness of the health system more broadly.”

Professor Fitzgerald and his colleagues are calling for a holistic system approach in planning for future climate disasters and emergencies.

They want the system to integrate both population health and healthcare components from preparedness, through to response and recovery.

“Every day 22,000 people attend hospital emergency departments in Australia – we have never had an event with 22,000 casualties,” Professor Fitzgerald said.

“We need to have scalable arrangements, which can deal with the full range of challenges from the routine to the totally unexpected using standardised policies and procedures.”

Professor Fitzgerald will be addressing the World Association for Disaster and Emergency Medicine congress in Brisbane during May, speaking on education and training challenges for disaster preparedness.