People often look for outward signs of wellbeing, but looking at internal systems may be the key to uncovering mental health issues for teenagers. 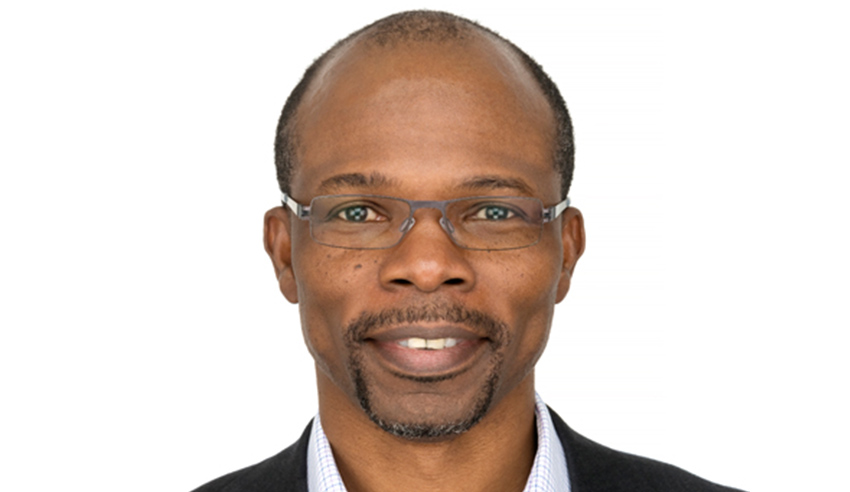 The research published in the Journal of Gastroenterology and Hepatology found that teenagers who suffer abdominal bloating, pain and constipation are more likely to suffer from anxiety or depression.

Using data collected from over 12,000 Western Australian 17-year-olds, the team found common abdominal pains were linked back to increased rates of anxiety, depression and bullying.

The team found that one bowel motion a day was not the norm for teenagers and the most common symptoms were abdominal bloating, pain constipation and nausea.

Its effects on teenager’s mental health led to an overall worse quality of life and interruption to schooling.

“The findings suggest the physical and emotional impact of abdominal symptoms on teenagers may be underestimated,” said Dr Ayonrinde.

Teenage girls particularly had more frequent symptoms, said Dr Ayonrinde, but a common theme in all teenagers was an unhealthy diet.

“Teenage girls had more frequent abdominal symptoms than boys, and an unhealthy diet consisting of high quantities of processed food was associated with worse symptoms, particularly in girls,” he said.

The study demonstrated that inner gut health could improve teenagers’ livelihoods, and it was important to remember how diet affected the gut.

Dr Ayonrinde said that he hoped the study would improve professional awareness of the relationship between physical and psychological symptoms and how it could help teenagers as they progress in life.

“Ultimately, the gut affects feelings and feelings affect the gut,” he said.

“This research is further evidence of the complex relationship between emotional and physical health experiences.”