A policy paper has been released calling for workers who are ill or injured to be referred to rehab to get them back to work, which has long-term health benefits. 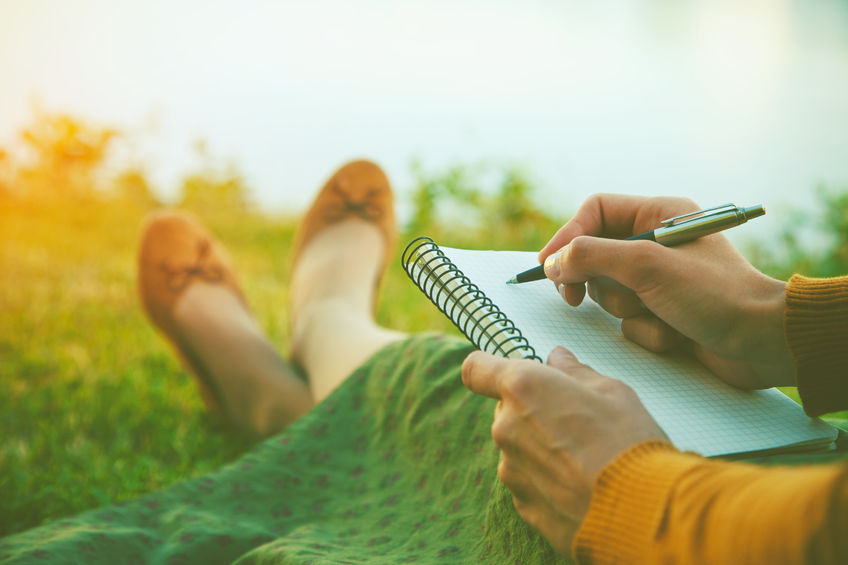 According to the Health Benefits of Good Work initiative, there is a strong correlation between good work and people’s health.

In fact, studies have found that long-term work absence and unemployment have a negative impact on health and wellbeing.

A paper published by the Royal Australasian College of Physicians, which is behind the Health Benefits of Good Work initiative, said that getting workers back to work was to the benefit of everyone.

“The weight of the evidence over the last 20 years shows that people who are out of work in the medium to long term are at greater risk of negative health outcomes. Furthermore, the more time spent away from work, the less likely a person is to ever return,” the paper said.

It is for this reason that the Australian Rehabilitation Providers Association (ARPA) has released a policy paper calling for new legislation to enforce the state’s workers who are ill or injured to be referred to rehab within three working days.

ARPA said that illness and injury cost the state of NSW $20 billion a year, and a policy to refer them to rehab would get up to 160,000 people the attention they need.

Nathan Clarke, ARPA’s chief executive, said cases of injury and illness were prominent, yet many workers did not receive help to get back to work.

“Because of poor claims management practices and scant knowledge of cover provided by workers insurance, there are often lengthy delays in workers receiving medical and rehab services.

“As a result, nearly one in three injured workers in New South Wales [does] not return to work within four weeks. This results in enormous personal, social, health and economic costs to them, their employers and the system,” said Mr Clarke.

Mr Clarke said giving workers access to rehabilitation was a no-brainer as it got them back to work and improved their long-term health.

“Accredited workplace rehab providers address the three key risk factors that affect a worker’s ability to return to work. Workers get expert, impartial and informed support to get them back to work.

“Workplace rehab providers are approved, accredited and audited so employers and workers with an injury are guaranteed high levels of service, independence, and the application of regulated health standards,” he said.