Researchers have finally found the answer to how many working hours people should work for optimal mental health, and no surprises, it’s not full-time work. 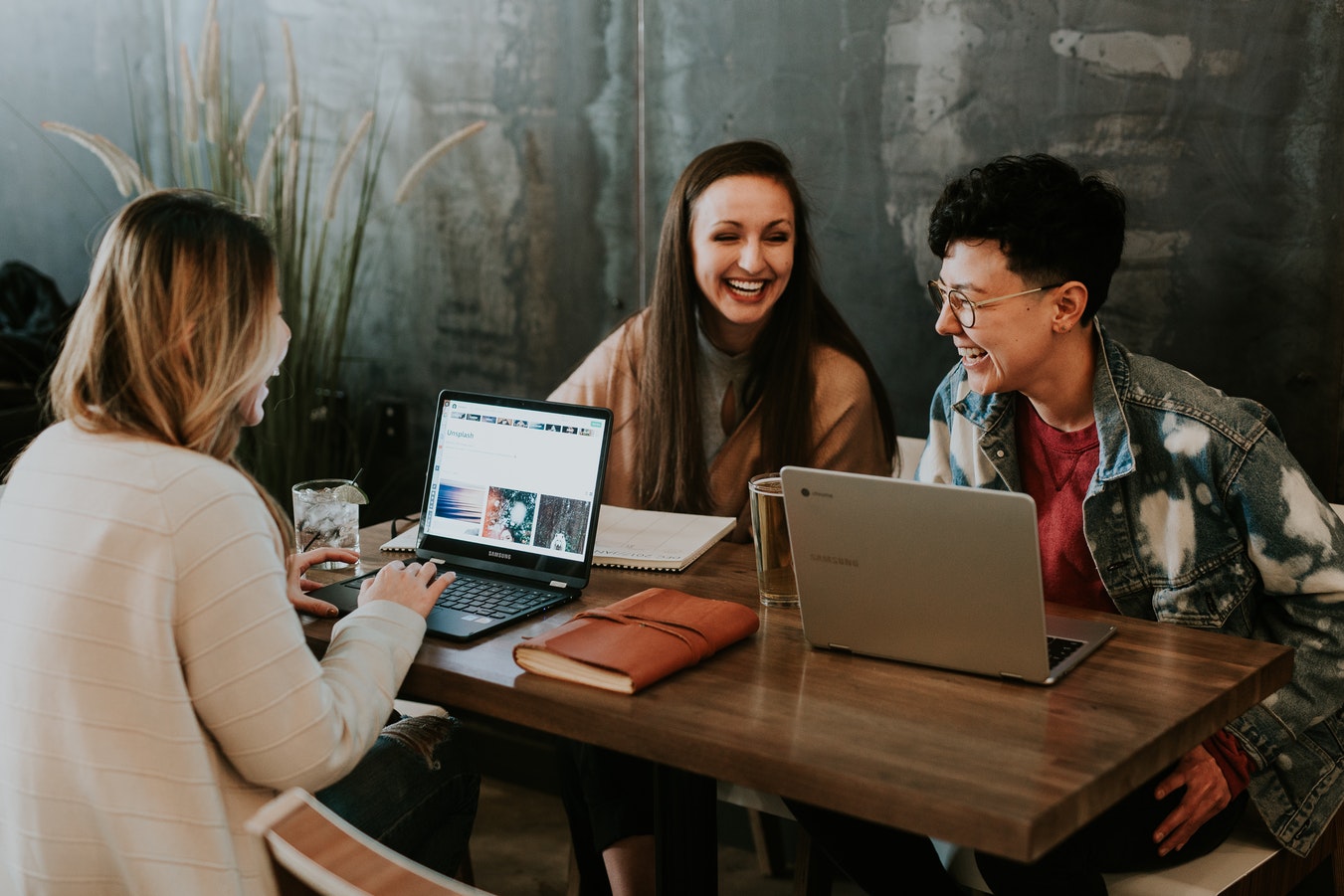 Shorter work weeks have been debated by academics, policymakers and media for years, with some companies going as far as trialling or implementing four-day work weeks.

But two research questions have not yet been asked: What is the minimum amount of paid employment needed to deliver some or all of the wellbeing and mental health benefits that employment has been shown to bring? And what is the optimum number of working hours at which the mental health of workers is at its highest?

Researchers at the University of Salford and University of Cambridge believe they have found the answer after examining data taken for almost a decade.

The researchers found that working between one and eight hours a week generated significant mental health and wellbeing benefits for people previously unemployed or economically inactive.

In fact the risk of mental health problems dropped by 30 per cent when people moved from unemployment into paid work, even if that was only up to eight hours a week.

Perhaps startling there was no conclusive evidence for an optimum number of working hours at which mental health and wellbeing were at their highest.

“We know unemployment is often detrimental to people’s wellbeing, negatively affecting identity, status, time use and sense of collective purpose.

“We now have some idea of just how much paid work is needed to get the psychosocial benefits of employment – and it’s not that much at all,” said co-author Dr Brendan Burchell, a sociologist from Cambridge University.

Those working between one to eight hours had little variation in wellbeing between those with 44 to 48 working hours.

“Full-time work was not the optimum category, as it was not significantly different from any other category in terms of mental health and wellbeing,” the report said.

The study’s authors said it had important ramification for a future when AI, data and robots would help simplify jobs and possibly reduce employment options.

The study’s first author, Dr Daiga Kamerade, said norms may have to be rethought, which may include a redistribution of hours so that everyone got the mental health benefits of work.

“This should include the redistribution of working hours, so everyone can get the mental health benefits of a job, even if that means we all work much shorter weeks.

“Our findings are an important step in thinking what the minimum amount of paid work people might need in a future with little work to go around,” said Dr Kamerade.

Creative solutions thought of by the researchers may sound far-fetched, with options including a five-day weekend where people would work just two hours a day and increasing annual holiday from weeks to months.