Exercise could counteract health risks of too much sitting

A weekly dose of at least 150 minutes of physical activity could reduce or offset the mortality risks in sitting too much, according to new research from the University of Sydney.

Exercise could counteract health risks of too much sitting 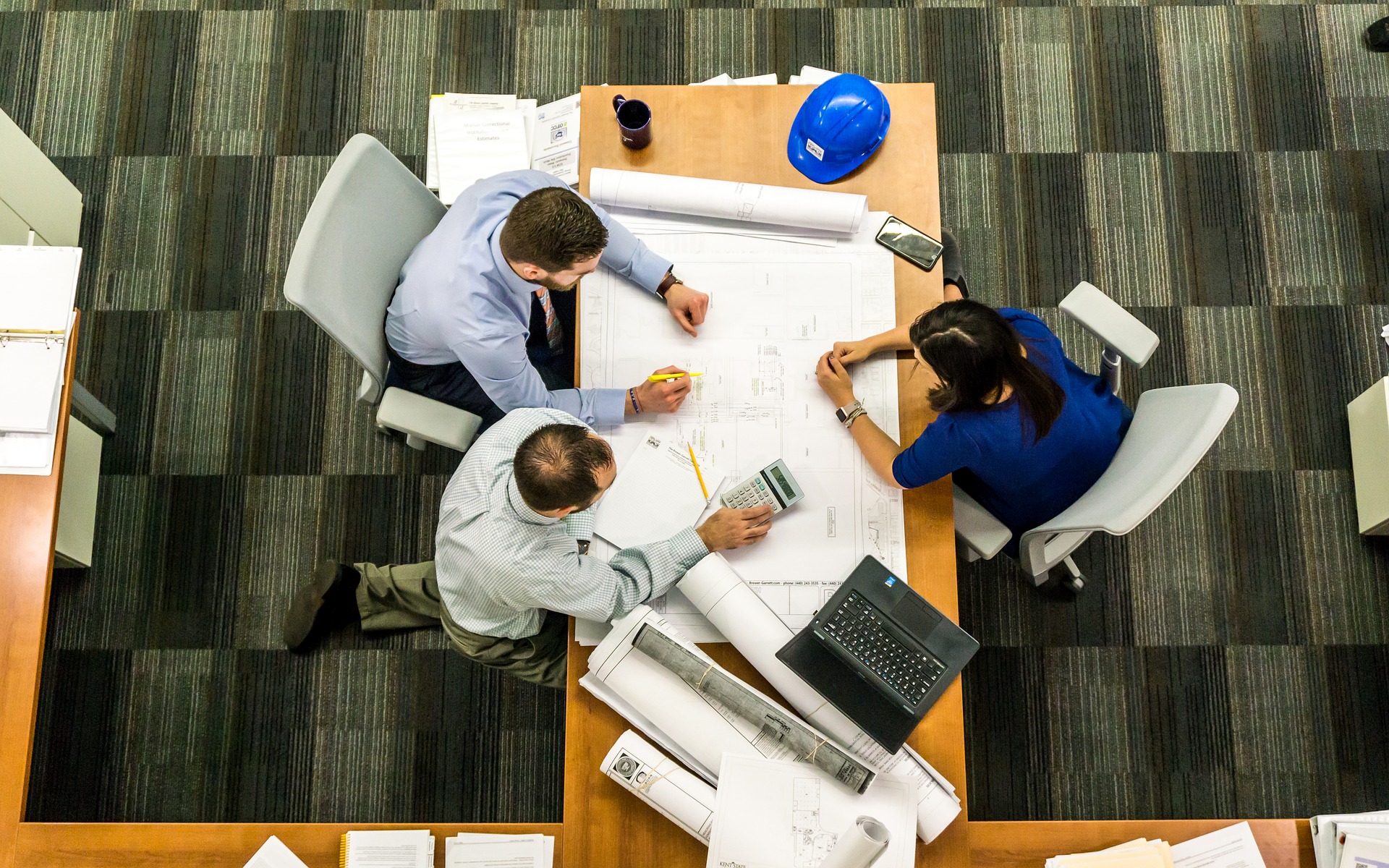 The university has prescribed around 20 to 40 minutes of exercise per day as ideal, saying it is not enough for office workers and other desk-bound individuals to just reduce the amount of time they spend sitting.

The study looked for links between sitting and physical activity with premature death and cardiovascular disease mortality, estimating what level of moderate to vigorous intensity physical activity might offset health risks of sitting.

The researchers statistically modelled physical activity and sitting against death records of nearly 150,000 study participants aged 45 years and over and followed up over almost nine years.

“In our study, sitting time was associated consistently with both overall premature mortality and cardiovascular disease mortality in the least physically active groups – those doing under 150 minutes of moderate to vigorous intensity physical activity per week,” Professor Stamatakis said.

“For example, people who were physically inactive and sat for more than eight hours per day had 107 percent higher risk for cardiovascular death compared to those who did at least one hour physical activity per day and sat less than four hours.”

However, Professor Stamatakis said one hour of physical activity per day is not necessary.

“Meeting the Australian public health recommendation of 150 to 300 minutes per week – equivalent to around 20-40 minutes per day on average – appeared to eliminate sitting risks,” he said.

Professor Stamatakis said the findings would be useful for public health officials, healthcare workers, but also people who sit a lot, such as workers in office-based and other sedentary jobs.

“Any movement is good for health, but physical activity of moderate to vigorous intensity – that is activities that get people out of breath – is the most potent and most time-efficient,” Professor Stamatakis said.

“Exercise and sports are a great way to be active but are not the only way – walking fast, climbing stairs, and cycling to get from place to place are only some of the many opportunities everyday life offers to move and even ‘huff and puff’ sometimes.”

The study published in the Journal of the American College of Cardiology was a University of Sydney collaboration with the Norwegian School of Sport Sciences, Norwegian Institute of Public Health and the UK’s Loughborough University.