New research has found that increasing the amount of fruit and vegetables in your diet can lower your risk of clinical depression. 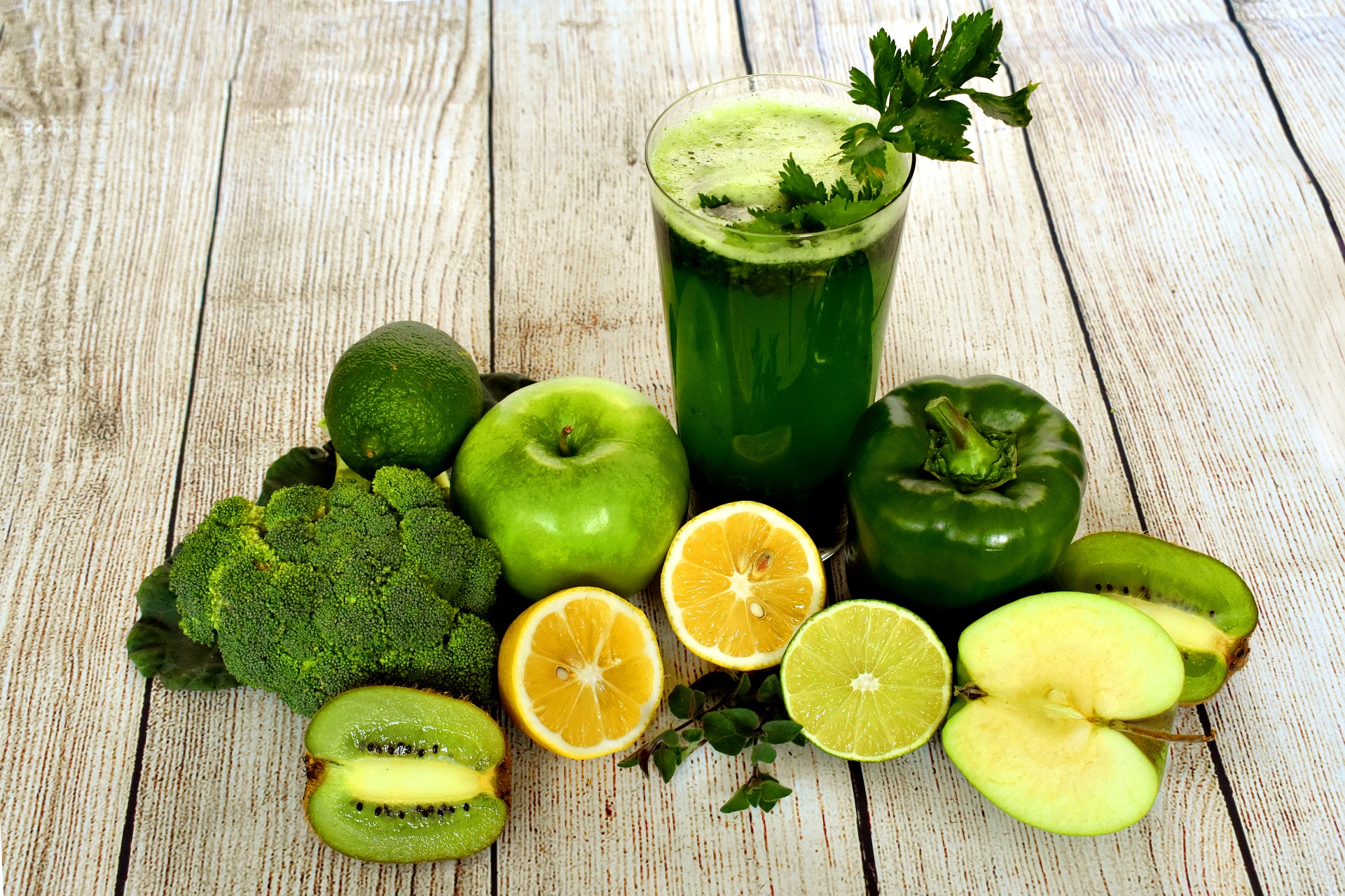 A study from The University of Warwick – Does eating fruit and vegetables also reduce the longitudinal risk of depression and anxiety? A commentary on 'Lettuce be happy' – has discovered that eating four extra portions of fruit and vegetables a day can boost people’s mental health to such an extent that it can offset half the negative psychological impact of divorce and a quarter of the psychological damage of unemployment.

This is one of only a few studies, authors Dr Redzo Mujcic and Professor Andrew Oswald said, that has found objective evidence of the association between fruit and vegetables and psychological health.

Dr Mujcic of Warwick Business School said: “This is an interesting finding and makes the case for an empirical link between fruit and vegetables and improved mental wellbeing more powerful.”

“The effect is not small as well. If people eat around seven or eight portions of fruit and vegetables a day, the boost in mental wellbeing is as strong as divorce pushing people the other way, to a depressed state,” he said.

“We found being made unemployed had a very bad and significant effect on people’s mental health, greatly increasing the risk of depression and anxiety. But eating seven or eight portions of fruit and vegetables a day can reduce that by half.

The effect is a lot quicker than the physical improvements you see from a healthy diet, Dr Mujcic continued, with the mental gains occuring within 24 months, whereas physical gains don’t occur until one is in their 60s.

“This is an important preliminary finding as governments and healthcare policymakers are currently more interested in the determinants of mental ill-health, such as clinical depression and high levels of anxiety, rather than people’s subjective assessment of their wellbeing as used in previous research.”

Dr Mujcic and Professor Oswald used data from the Household, Income and Labour Dynamics in Australia (HILDA) survey, which has been done annually since 2001. In it, respondents are asked if they have been diagnosed with depression or anxiety along with several questions about their diet and lifestyles.

The study used a representative sample of 7,108 respondents who answered they had not been diagnosed with depression or anxiety in 2007, to see if their diet could predict their chance of depression two years later.

“If people increase their daily intake of fruit and vegetables from zero to eight, they are 3.2 percentage points less likely to suffer depression or anxiety in the next two years,” said Dr Mujcic.

“That might not sound much in absolute terms, but the effect is comparable to parts of major life events, like being made unemployed or divorced. We tested for reverse-causality – i.e. whether it might be that depression or anxiety leads to people eating less fruit and vegetables – but we found no strong statistical evidence of this.”

“However, the next natural step is to do a randomised controlled trial to examine the causal relationship between diet and psychological wellbeing in society,” he concluded.