Almost two-thirds of Australian adults are overweight or obese. These are alarming figures given that carrying excess weight is a major risk factor for cardiovascular disease, type 2 diabetes and a host of other health problems. 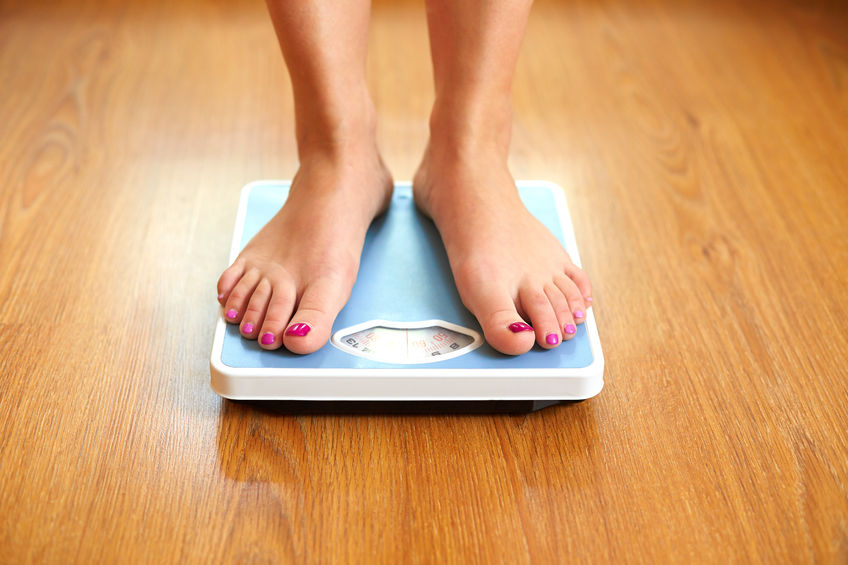 Sydney-based mortgage broker John Matthews suffered from fatty liver for much of his adult life. The condition is caused by a build-up of fats in the liver and can damage the organ and lead to serious complications. It affects about one in every 10 Australians.

"I wasn't very productive in my day-to-day activities and was always feeling lethargic," he said. "I had gotten to the point of thinking that nothing could be done. I believed I was beyond help."

But his wife had heard about a weight loss program from a friend. John and his wife attended an information session where they learnt about a program called Weight Loss Coaching Works.

"I basically got dragged along by my wife," John said. "The only reason I went was because there was a group of our friends who were going and I thought it would be good to catch up with them."

That night, John heard one line that put the idea in his head that perhaps he too could transform into a healthier, happier human being.

"The coach said 'it's time for solutions, not excuses'," he said. "That resonated with me because I had been making excuses for years. I decided it was time to put those excuses to one side, get into the solution and get on with life and see if it works. I was told to trust the process for 10 weeks."

Once he committed himself to weight loss program, the first step involved preparing himself mentally for the transformation.

"In order to lose that much weight, you need to get your mindset right," he said. "I was put on a seven-day mind detox of audio to listen to."

Then the training began, much of it involving long walks with a community of like-minded individuals all striving for the same goal â€“ to lose weight and develop a healthier lifestyle.

Diet was also a critical part of the program. For John, who has a knee injury and suffered from a ruptured quad tendon, supplements provided the extra nutrition necessary to recover properly and continue training.

"My coach continues to analyse what I'm eating and my level of activity throughout the day. My diet and exercise regime are constantly being tweaked to suit my body and my goals," he said.

For John, feeling part of a community has been a huge part of the journey. In addition to shedding 37 kilos he's also found his mood has improved and he has more clarity, results that have flowed through into his work as a finance broker.

"I have found I'm attracting more business because my mindset is much healthier. I'm more positive and more productive. I just want to be out and about doing more each day," he said.

"I'd encourage anyone not to use time as an excuse to get their health back on track. I did for many years. Do something now. Change your lifestyle. Change your mindset."